There’s no question that Bully Hunters was a shitshow through and through. Sold as a gang of skilled vigilantes that would enter online games and e-kill shit-talking pests, it turned out to be just as flawed in execution as it was in concept.

As sad as getting back at an in-game annoyance by handing them one of a thousand inconsequential deaths sounds, the reality of Bully Hunters is that it wasn’t even trying to accomplish its misguided mission. It was nothing more than a cynical corporate co-opting of anti-bullying sentiment by marketing agency FCB Chicago and a number of overpriced gaming hardware sellers. The only thing Bully Hunters achieved outside of their single, painful-to-watch, livestream was getting right-wing MRA gamers and bleeding heart SJW’s to agree on something. Quite the accomplishment indeed. 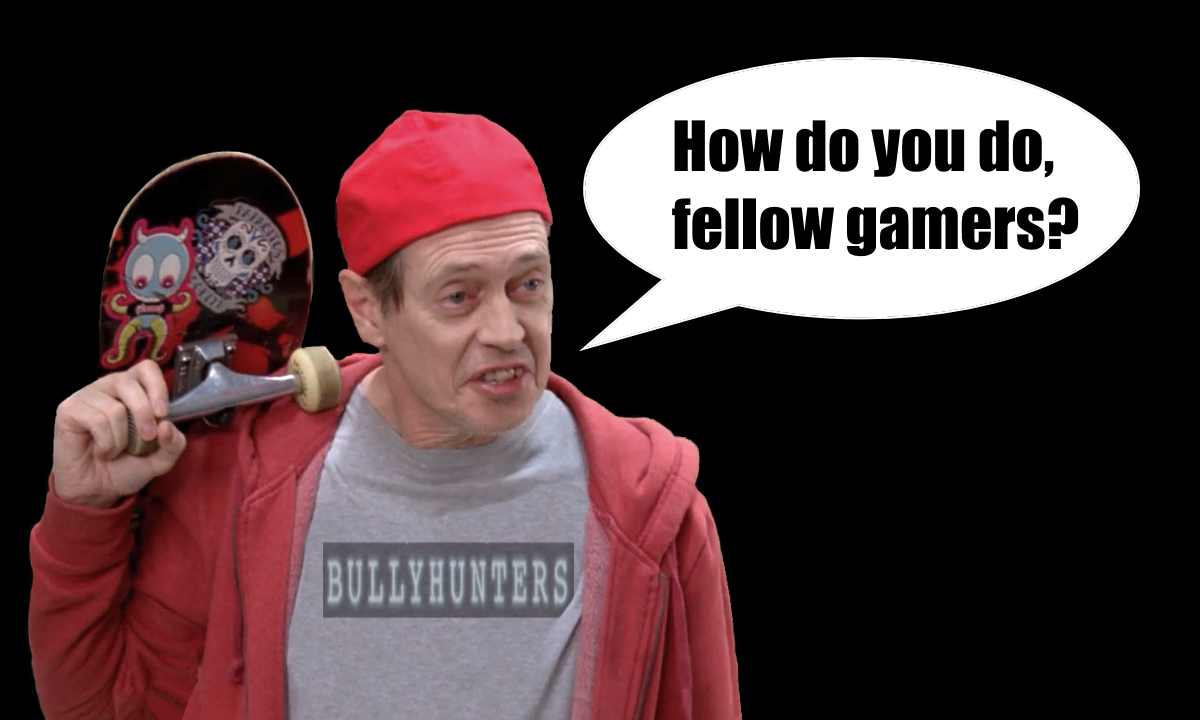 Bully Hunters being mocked out of existence highlights an ongoing gap in gaming; the lack of leftist direct action. Where’s the video game Antifa movement? Far-right hate mongers have the Gamergate echo chamber to rally around, using it to dox, bully, protest, and organize their various misguided crusades. On the left we have major gaming sites and writers that are afraid to do anything more than post sternly worded editorials about how bad micro-transactions and review embargos are. How brave.

No one’s saying that gamers need to don balaclavas and head down to Quantic Dream’s headquarters at 54 Boulevard Davout, 75020 Paris, France with a backpack full of spray paint. Nor should they call +33-44-64-00-90 or fax +33-1-44-64-00-89 to share their thoughts on what a terrible person David Cage is for suing two media outlets for reporting on the shitty work conditions he condones. All that does is create a headache for the admins that already have to deal with a hostile work environment. 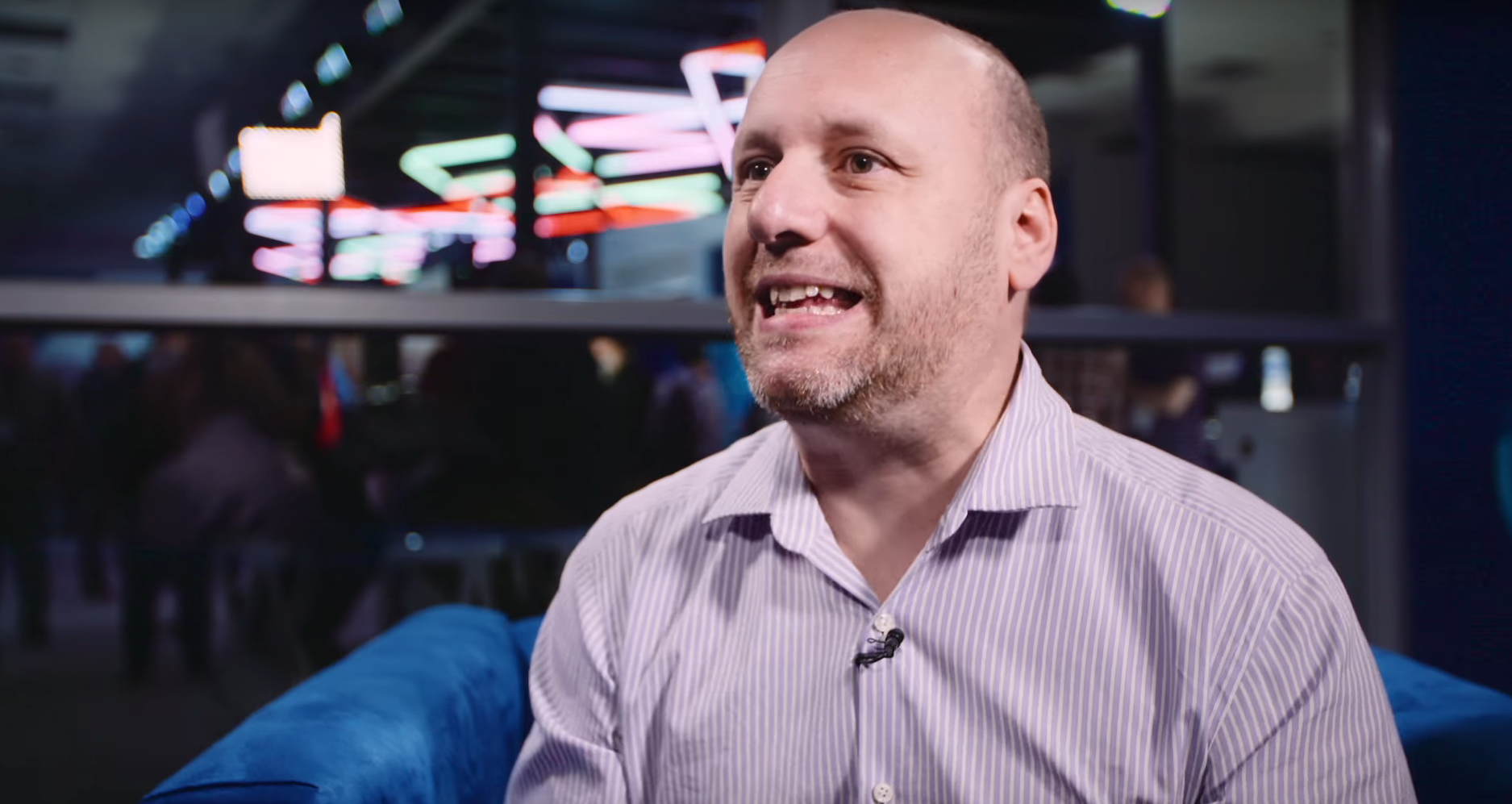 What’s the answer then? Is it compiling a list of bigwigs at Quantic Dream’s publisher, Sony Interactive Entertainment, and putting together a call-in and letter writing campaign to force them to take action? Perhaps a lively action at Sony’s booth during this year’s E3 when Quantic Dream’s latest title, Detroit: Become Human, is shown? Or, maybe it’s the supposedly left-wing games press getting together for a coverage blackout. How about all the above?

Gamers can’t count on publishers or marketing agencies to do anything, there’s too much money involved. Tweets, online petitions, and poorly written thought pieces (ahem) aren’t going to get the job done. There needs to be organized direct action taken against those that would turn gaming into a hostile and exploitative wasteland. We can’t count on marketing firms to make it happen for us.