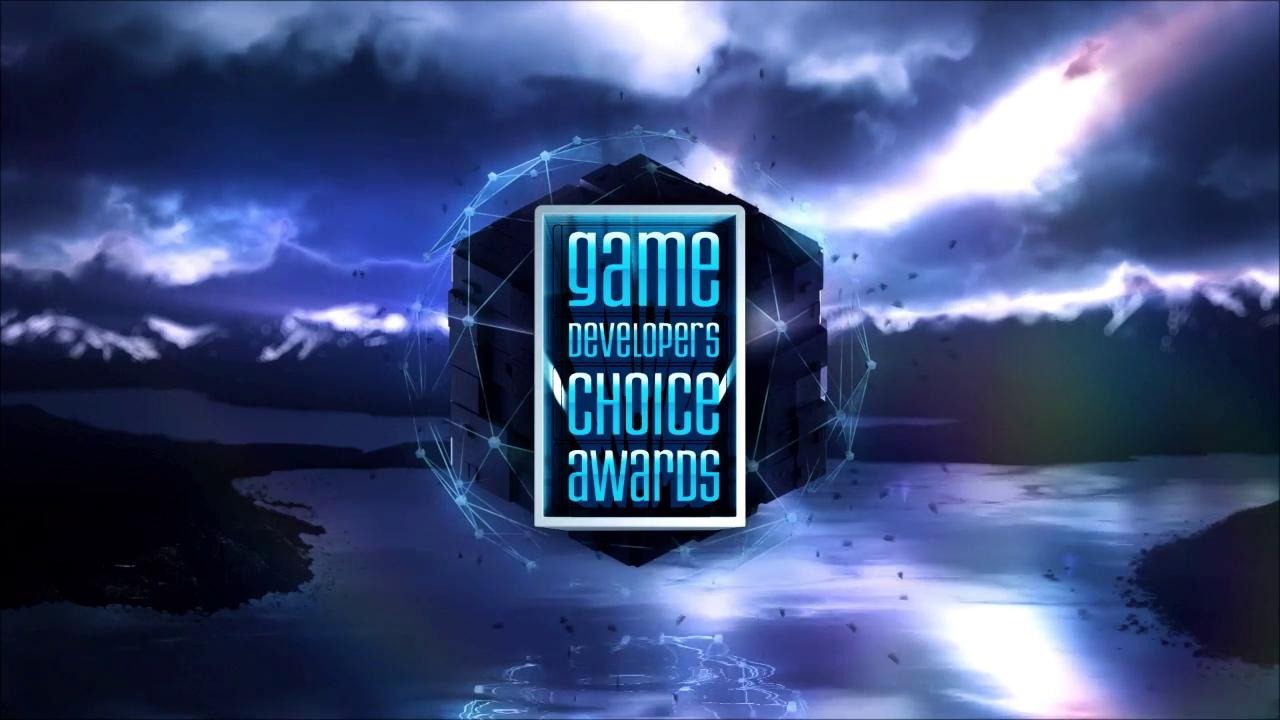 Diversity can’t just be a numbers game, and certainly isn’t limited to gender, but having facts and figures can be crucial to addressing further examinations. How, then, has gender representation in the games nominated for the Game Developers Choice Awards and the Independent Games Festival awards changed numerically since their inception – and how do they compare to one another?

Imagine that you want to play a game that was nominated for a GDC award. How many of those games have a specifically male or female protagonist?

Whilst giving the player the choice of their character’s gender can be a great solution, there are nonetheless benefits to telling the unique stories of women. Some great themes, like bodily autonomy, take on new dimensions when considered in a gendered light.

Moreover, graphs like these show the wide disparity in male- and female-led games.  Male protagonists consistently lead 40-80% of these highly regarded releases, whereas women usually only star in 20% or less.

It’s relatively tricky to tease out any trends from these numbers. It seems that the gap was narrowing after 2011 (especially if you disregard the female data point in 2013), though predominantly this was due to less male protagonists rather than more female protagonists. This suggests that male-led stories were not giving way for the tales of women, but rather there were less characters with male leads and more with options not included here, such as player chosen gender or without a protagonist at all.

Additionally, note the sharp divergence in 2017. It will be both interesting and important to continue this investigation as more data becomes available each year, to examine whether this was an anomaly or the beginning of a backslide.

Next, how many of the GDC nominated games allowed you to play a woman (or man) in one way or another, including choosing from a roster or using a character customisation menu?

This graph appears a little more promising for players who want to play as women, however note that only in 2015 and 2016 was it possible in more than half of games. This is not to say that there’s something wrong with games that have no protagonist (who doesn’t love Tetris?), or those who deliberately do not gender their protagonist (ditto Undertale). Instead, simply note that it has never dropped below 50% for men. (This seems like a good time to remind everybody that approximately 50% of people who own games consoles are women.)

It is worth noting that the “female” line on graph includes rosters that are heavily biased towards male characters. Oftentimes there will be a single woman added to a group of men – this is known as the Smurfette Principle and will surely be familiar to girls like me who grew up auto-selecting Princess Peach in Mario Kart just because she was the only woman. Just because there’s the option to play a female character does not mean that option is flawless.

Additionally, again note the divergence in 2017’s nominations and hope that this isn’t a reversal of the progress we’ve been seeing in recent years.

It’s more tricky to assess the genders of those who worked on these games. However, it’s certainly worth a brief note here. Seeing women head up onto stage to accept accolades would be vitally important for encouraging upcoming female developers in field that is undoubtedly male dominated.

GDC appears to have changed their policy through the years for naming (on their website) the individuals nominated. However, it was common practice from 2001-2009, where the percentage of named women varied from 0% (2002, 2009) to 11% (2008). With the estimated percentage of women in the industry at approximately 22% (low though this is), this raises questions as to why they were seemingly less celebrated. It seems likely that men dominate the more senior positions, since it is the directors and leads of teams that are named.

Additionally, the categories of Lifetime Achievement Award, Pioneer Award (previously the First Penguin Award), and Ambassador Award (previously Community Contribution Award) are extremely notable. Women have only ever won the latter of these – no women have ever been given Lifetime Achievement or Pioneer awards. And of 26 Ambassador Awards given (multiple may be given per year), only four were given to women.

Perhaps most ironically, the first two of these – Sheri Graner Ray in 2005 and Anita Sarkeesian in 2014 – were for promoting women’s involvement in gaming. Yet they still stand overwhelmingly outnumbered.

It seems that IGF nominees are more likely to have no protagonist, leaning more heavily towards things like puzzle games. However, it is still possible to compare male and female leads, and the gap appears narrower.

First, let’s take a look at games with a specifically male or female protagonist:

Look! The graph hits equality not once but twice! 2016 even saw more female protagonists in the nominees than male ones (thanks predominantly to the many-times-nominated Her Story).

This doesn’t mean, however, that there hasn’t been a wide difference over time; notice that there were still almost three times as many male protagonists nominated in 2013 – just four years ago.

Finally, Independent Games Festival Nominees where it was possible to play as a woman or a man, either individually, from a roster, or using character creation:

The numbers are fairly similar to in the last graph. This is likely since independent games often do not have the resources necessary for things like in depth character creators. Nonetheless, it’s interesting to see the gap become even closer, if only to demonstrate that it is possible. (Thank you, indie games!)

Again, it’s crucial to note that these numbers are not conclusions alone. Graphs and charts cannot show us the quality of these games’ portrayals, such as if the women are sexualised. They also do not take into account intersections of feminism -are all these women white, straight, etc.?

There is also no answer here as to why less games with women were nominated.  For example, were less created overall, or were they less well received?

Nonetheless, these numbers provide us with an interesting kick off point for further questions. A few examples: Are things improving in terms of gender representation, even simply numerically? Was this year an anomaly? Why does the gender gap appear to be much smaller for independent games? And when will we see more women on stage accepting awards?