Home Read How Gaming and VR Can Revolutionise Education 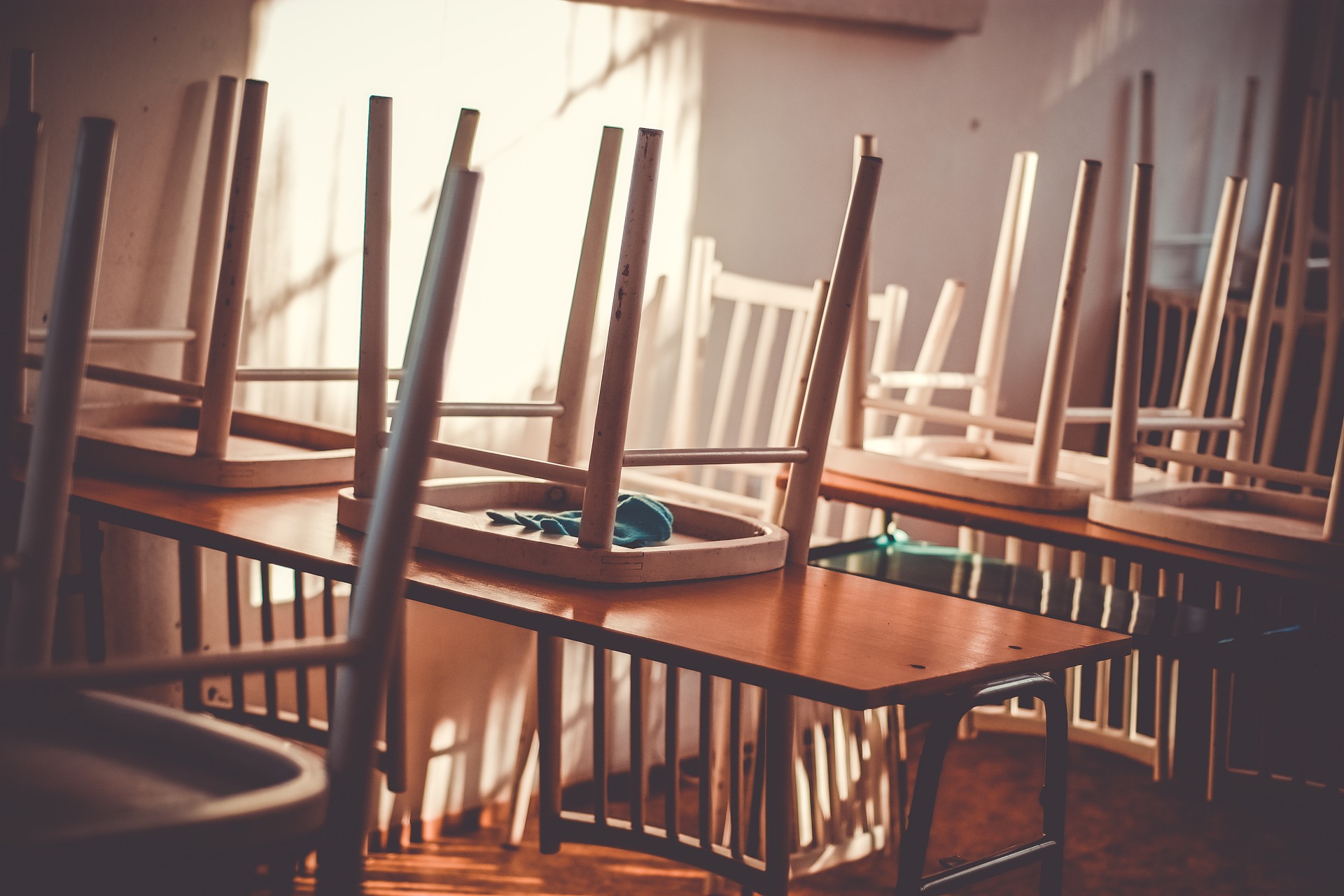 Teaching and learning have been going on since time began, however, the archaic systems of education in the world need to be brought into the modern age. Essentially, #EducationMustFall, and needs to be reformulated to fit into the 21st century. What the hell does this have to do with gaming, you ask? Well, in my vision for the future of education, gaming has everything to do with it.

Sure, technology has been brought into the classroom, with tablets, Wi-Fi, and file sharing being common elements. However, school is not where kids should be learning facts and figures in a parrot fashion: school is where kids learn to be constructive citizens of society by preparing for the world of work. Now, to my point – over 60% of South African students  drop out of university in their first year. As a teacher in South Africa, this is both frustrating and disappointing. The dropout rate is due to two primary factors.  Firstly, students in South Africa are not prepared for university due to a flawed schooling system, and second, many final year school students do not appear to know what they wish to study due to a lack of information about their chosen field, resulting in disappointment in first year university, which inevitably leads to dropping out.

The solution to both of these problems is gaming.

All over the world, the school system remains teacher-focused: the children sit in their desks while a teacher stands in front of the classroom talking or writing on the board. No amount of technology in the classroom can change this, because even though you can send Shakespeare notes over sharing apps to students, they will still not know what is going on without a teacher’s explanation – not to mention the fact that most students wouldn’t bother to look at the notes without supervision. Herein lies the first issue regarding the lack of university preparation. With the flawed ideology that learners should learn ‘through discovery’ and ‘through their own intuition’, the education system takes ambition and agency away from students. Teachers are expected to ‘induce’ ambition in learners: they should be made to want to learn. Pfft. 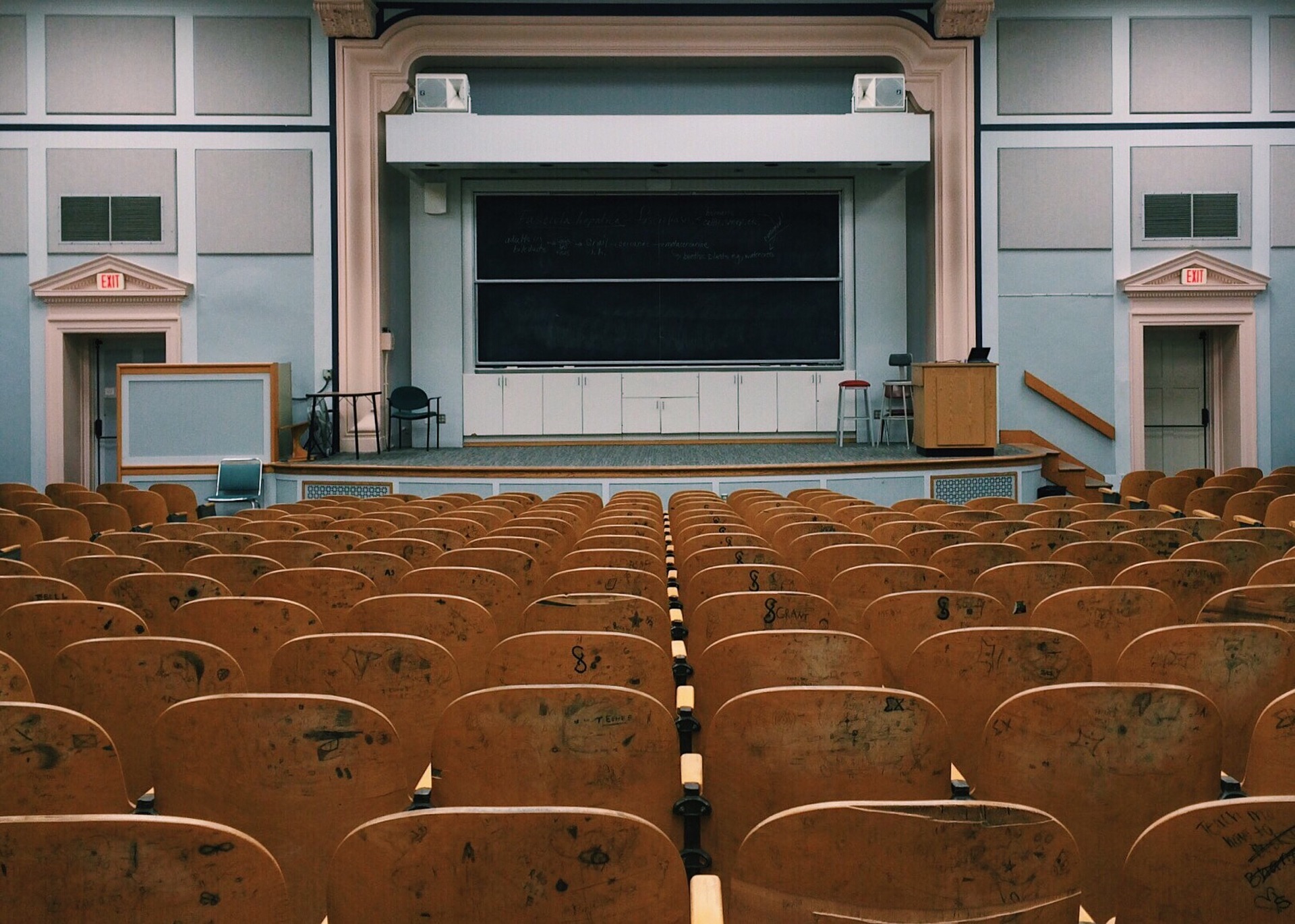 There are two problems I have with the traditional educational structure: teaching for the sake of learning facts for a final exam, and textbooks (except, of course, in the case of English, where literature is a requirement). If I have learned anything from my studies in Educational Psychology, it is that school is a preparation phase for coping with life. Sadly, just about every teacher believes ‘my job is to get them to pass the exam. What they do after that is not my problem’. In order to help learners prepare for life, school and the curriculum should allow for life-like emulations. We’ll come back to that in a moment though. With regards to textbooks -whether they are hard copies or tablet versions – experience has taught me that many children hate reading, especially educational resources. Learning should be a fun experience, because, let’s face it, boring lessons will be easily forgotten because your mind was elsewhere due to the monotony of the teacher droning on and on.

Both of these problems can be eradicated with one fell swoop: virtual reality and educational games. For example, an art student living in the middle of nowhere can never hope to visit world-famous galleries like the Louvre or the Smithsonian. Why not create software that allows for a virtual tour through famous museums, and include an element of fun, so that learning can be retained through enjoyment. Perhaps, a Da Vinci Code-esque game can be incorporated, in which students can use their VR device to solve a murder in the British Museum, and the clues can only be found by examining specific pieces of artwork (chosen by the teacher in lieu of simply discussing the art over a projector). Furthermore, the game could give facts about the artwork as well as the artist him/herself. Assessment could still be used in traditional formats (writing an exam with pen and paper), but will be based on what they learned about the artworks, as well as interpreting them by drawing from the information provided by the VR software.

I’ve said many times that Assassin’s Creed taught me more about history than any teacher ever could have, however, it would be a bit difficult to grade learners’ play-styles while the teacher watches them play the game. Again, virtual reality can be used to ‘talk’ to Leonardo da Vinci or Hitler for History, while in English, learners could ‘meet’ Shakespeare, and even help him write his plays and sonnets as a mini-game.

Basically, the idea is to make learning fun and interactive, which directly affects the learners’ ability to memorise facts due to the memorable experiences. Textbooks should be thrown away, and History, Geography, and Art (among other subjects) should be experienced first-hand through software that allows learners to live through the French Revolution, the Big Bang, or the process of erosion. 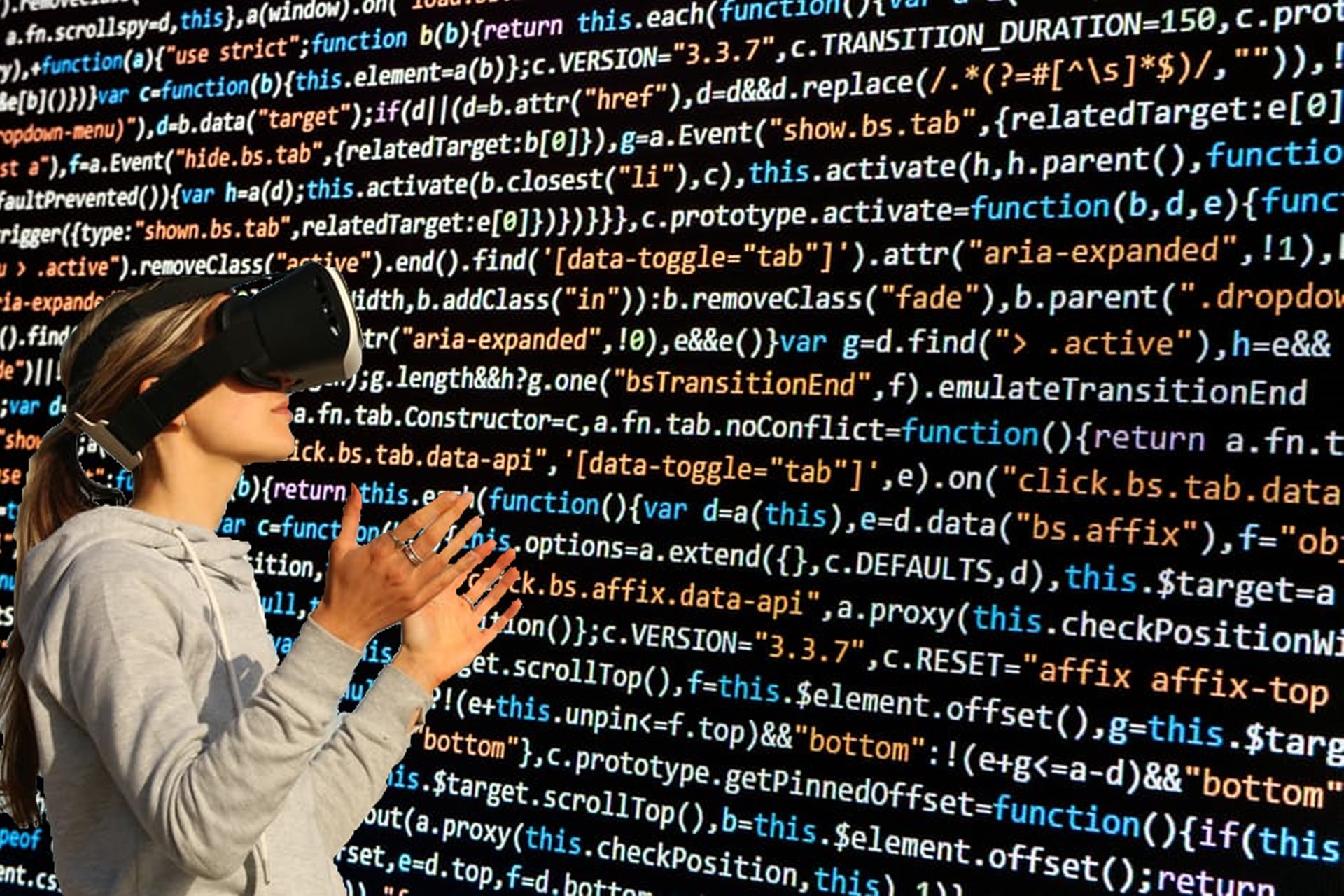 As I’ve said, the dropout rate in South Africa is mind-blowing, and I know of a few other countries experiencing similar problems. I myself dropped out in my first year in order to ‘find myself’, as school quite simply does not prepare you for independent study or the world of work. More importantly, there is lack of exposure to prospective career paths: you may think you want to be an architect because you love designing houses on The Sims, but due to a lack of practical experience in the field, as well as cluelessness regarding university study pressure, first-years find that what they thought they wanted to be, is not actually what they were meant to be. Enter gaming.

Final year school students have a huge decision to make that could make or break their futures. Unfortunately, pamphlets from universities don’t quite allow seniors to fully understand their preferred fields of study. While using VR and gaming to enrich education is one thing, using it to decide on a future is another. What if an actual grade was allocated to a senior student based on a week-long virtual study program? If universities could create software in which the first year of specific courses are crunched into a week-long VR high school senior assessment, the learner could decide whether or not that university course is right for him/her. Seminars, lectures, assessment information, module information, and more could be added to this software, and the learner could even attempt to be assessed according to a series of modules within a course.

Here’s an example: if a senior thinks he/she might want to study Psychology, a university Psychology VR software package will allow the learner to experience the first year of the Psychology course squashed into a week. In order for this to be assessed by teachers – specifically Life Skills teachers with backgrounds in career counselling – the student could write an essay regarding the experience and what they learned about psychology (Freud’s theoretical framework, the different psychological philosophies, etc.), as well as their ‘test’ scores in the simulated tests.

Seniors should be given two chances to undergo this process, because most final-year learners have different options in mind, and most universities allow for two choices in the application. Thus, if the learner did not like the direction of the first year Psychology study field, he/she should be given another chance with another course.

One more method of helping seniors find their perfect career is through simulation gaming. There are flight simulators, farming simulators, political simulators, business simulators, and many more. Game developers specialising in simulations could be approached to make their simulations more realistic, and to cater them to high school learners for the purpose of choosing a career.

I’m not an idiot. I know a plan like this could take many years, and simulations covering an entire year in one week for every possible course at every university is a huge task, but nothing is impossible. However, I do feel that using VR as a learning tool can be very successful, and ensure both fun and high achievement on the learner’s part.