Home Read All Your Favorite Games Are Political 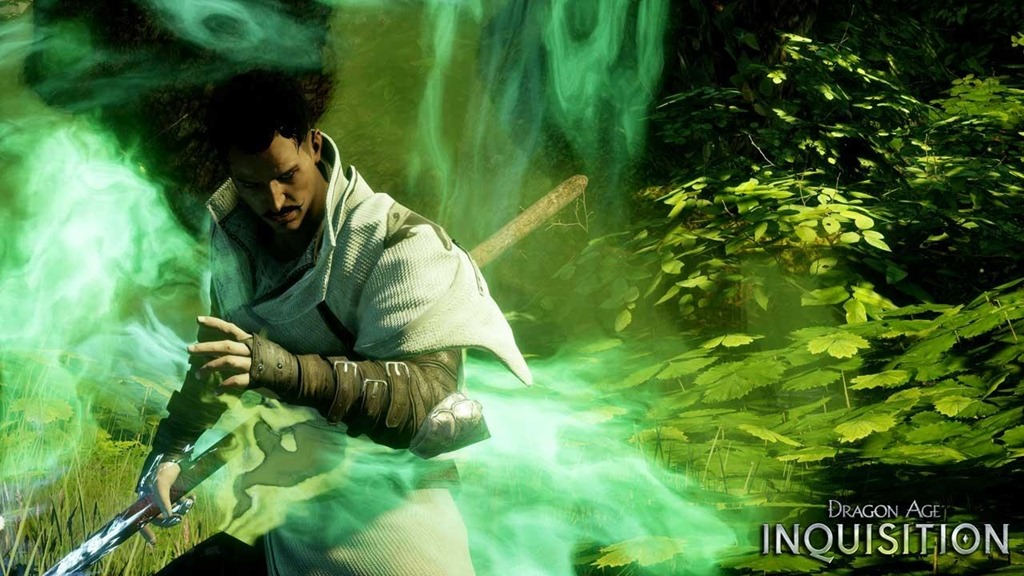 Battlefield 1, Watch Dogs 2 and Dragon Age: Inquisition. Each of these games tackles political issues in a big way.  DICE’s first-person shooter of course, is about World War 1.  Watch Dogs 2 explores themes of gentrification and privacy in the digital age (amongst other things).  Meanwhile, the player character in the latest Dragon Age is a gifted diplomat, uniting misaligned factions to defeat a terrible evil.

These are just a few games that wear their politics on their sleeves. Other examples include Paper, Please which is all about immigration and This War of Mine, a gut-wrenching game about conflict. While these titles are far more overt, there are plenty of games which have something to say even if they don’t say it so loud. Horizon Zero Dawn‘s lead character spends much of her life being an outcast; an obvious allegory for class systems and discrimination. At a push, you could argue that Pokemon, with its free healthcare and questions about Pokemon (animal) abuse is an example of discussing the issues in play as this slightly dramatic Tumblr post lays out.

Really any game with a Big Bad could be described as having covertly explored politics. Spoiler alert: if the main antagonist is rich and the antagonist is not, that game is probably commenting on capitalism. 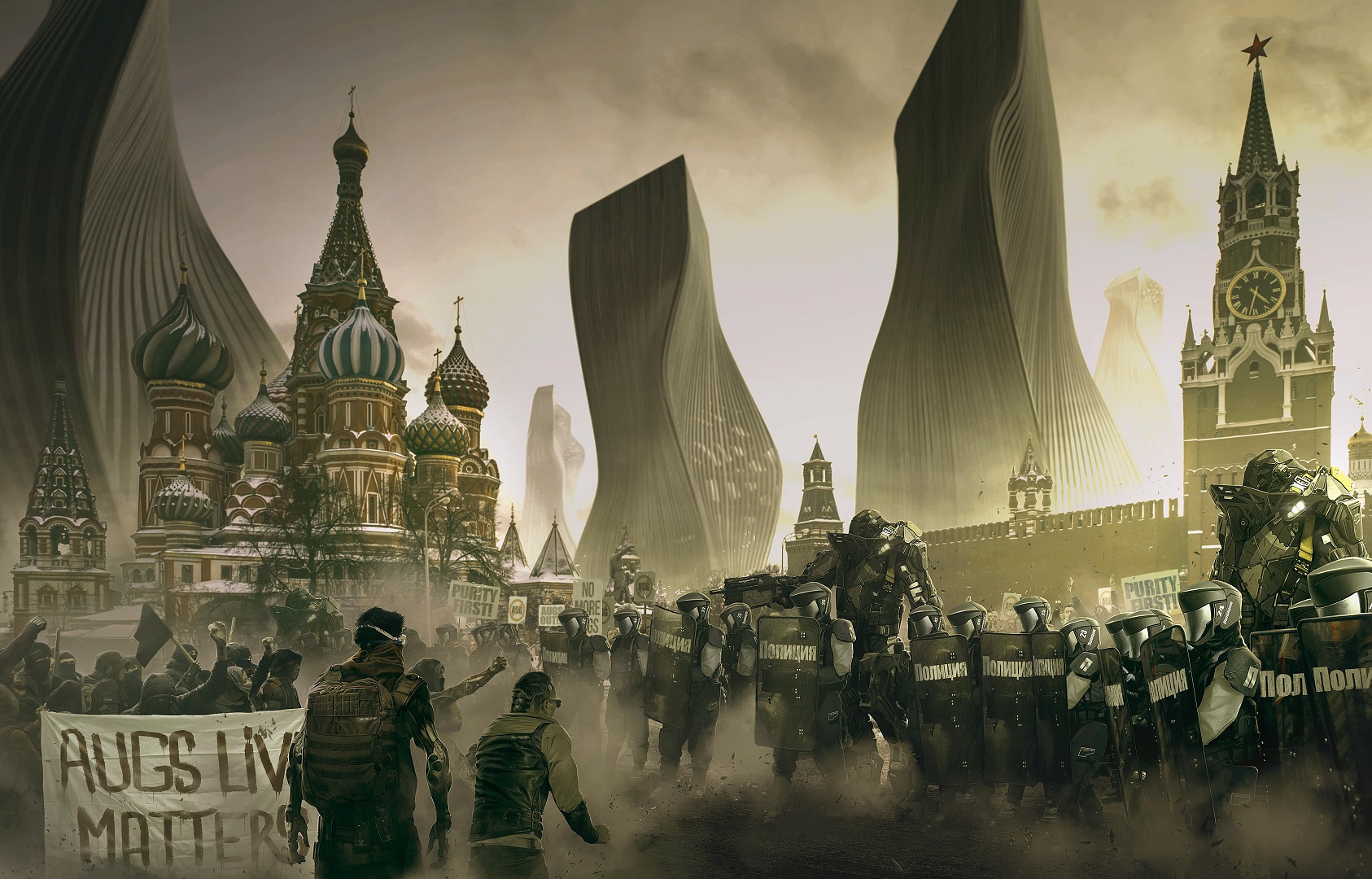 It should also be said that even games that purposefully sidestep taking a stand and take a laissez-faire attitude towards presenting the issues instead inadvertently do so anyway. Deus Ex: Mankind Divided is one such example of this; as in failing to outright say ‘treating some people as sub-human is bad’ essentially resulting in the game saying ‘hey, racism and oppression is alright.’

Of course though, the chances of these games actually being singled out for their politics (as in, that subset of gamers takes aim at these games for daring to address such issues) is slim to none. Typically, the sheep only start bleating when those games feature discussions on identity in a way in which they disagree with, or if the game features a female, LGBTQ and/or non-white lead.

Battlefield 1, for example, is only deemed political because of its playable female and black characters, despite portraying the devastating outcome of political decisions. Watch Dogs 2 wasn’t criticized for discussing corporate greed but it was slammed for having an ‘agenda’ with its black lead character. Dragon Age: Inquisition didn’t get dissed when the Inquisitor literally interferes with a major political decision, but the game is apparently political for its LGBTQ characters and a side quest relating to gay conversion therapy. Even the mistreatment of the games’ elves (which is gaming’s favourite way of portraying racism), which has been present in all Dragon Age games, is overlooked amd drowned out by the cries against the game’s decision to feature lesbian, gay, bisexual and transgender characters.

Much of the conversation against politics in games just comes from a place of ‘I disagree with what this game is trying to say,’ and seems to be a result of the backfire effect (detailed here in an excellent comic from The Oatmeal.) However, it also comes from the continued politicizing of marginalized identities and people, and the issues that effect them. 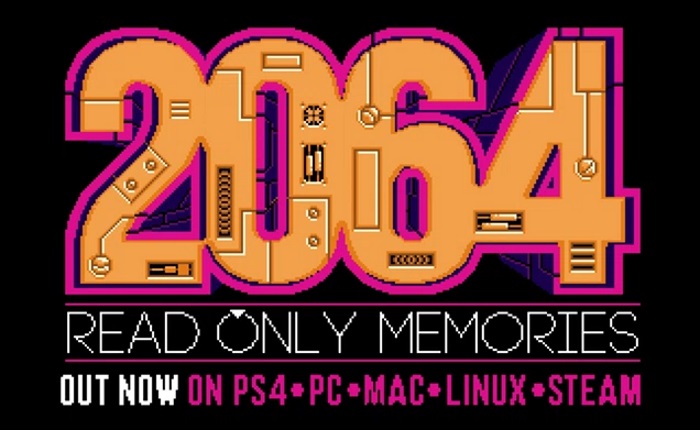 How society influences gaming as a whole

As much as I – and probably you – shudder and sneer at the term ‘identity politics,’ the fact of the matter is that politicians often make policies and statements based on both denying and addressing the needs of marginalized communities and so it’s constantly on our minds. Same-sex marriage laws, disenfranchising ethnic minority voters through gerrymandering, discriminatory legislation, and laws regarding reproductive health.  The existence of these things and the continued debate of whether certain sections of the population should be equal in the eyes of the law to the rest of the population means that the existence of marginalized people is now seen as inherently political.

This politicalization this trickles down to games in that if these characters are featured in a game and their stories and struggles are presented too, the game is said to be making a statement and is being political by default.

There are plenty of games that have gotten that ‘no politics in my games!’ backlash, such as Read Only Memories which was threatened with a boycott when the developer revealed its anti-Trump stance on social media.  It’s understandable if a developer is terrified of their game suffering some grim fate because it dared to include some characters who weren’t white, straight, male or cisgender. But the point of this is to say that that fear is for naught, because almost every game is political in its own way, even if it’s trying not to be.