Home Read Why Are Black Video Game Characters So Controversial? 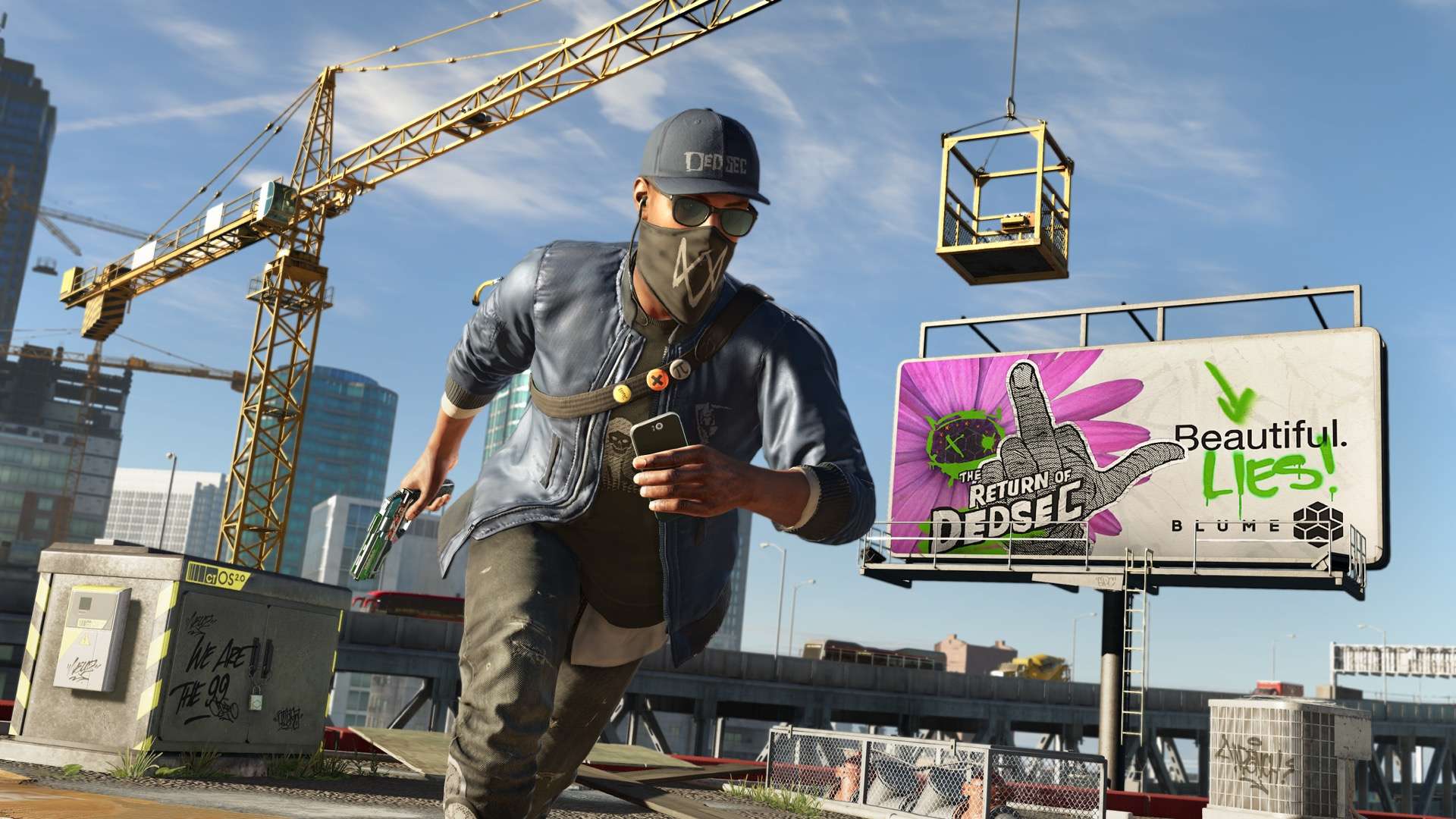 As a black gamer, 2016 felt like some sort of tipping point. After years of getting dumped on in the medium, relegated to offensive stereotypes and serving as no-name NPCs, this year black video game characters finally got to take the center stage. In multiple blockbuster titles.

While it wasn’t out and out representation throughout the year, the fact that several of the big holiday releases – Mafia 3, Watch Dogs 2, FIFA 17 and Battlefield 1 – featured playable black characters prominently, felt like a huge win.

There are many battles still to fight; many games still rely on those stereotypes, many games don’t even acknowledge the existence of black people or even include us as NPCs. But, for a few months out of 2016, we could relax, sit back and play some games as characters that look like us.

Or so many of us had hoped.

Proving that black people can’t even own the smallest of victories, each of the aforementioned games saw backlash from non-black (but mostly white) people who levelled all sorts of accusations and arguments against the titles because of the ethnicity of these characters. 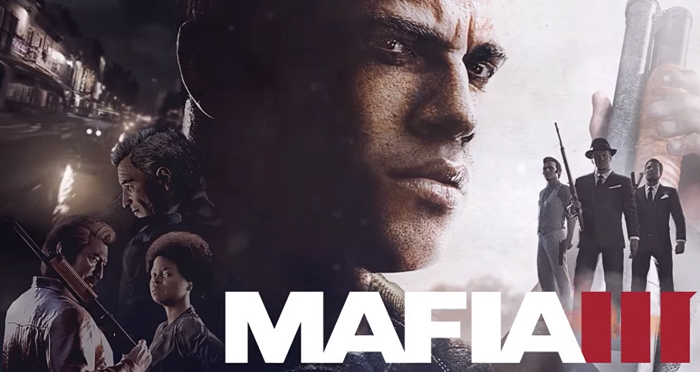 With Mafia 3, the game’s racially charged setting and its biracial lead character Lincoln Clay were accused of ‘pushing an agenda.’ Nevermind that Mafia 3 is based, at least in terms of its setting and sentiment, on a real, (even more) racist period of time. Nevermind that Deus Ex: Mankind Divided showed that even in being ‘morally grey’ on issues, you end up taking a side.

Battlefield 1, in which just a small slice of the game’s story campaign focuses on an African-American group of soldiers called the Harlem Hellfighters (one of whom stars on the game’s box-art), was accused of ‘erasing’ the achievements of white, European soldiers who fought in World War 1. When the game launched antis called it black-washing; and nearly two months on, some are still lambasting developer DICE for so much as daring to present a true, but less-mainstream look at the Great War.

Watch Dogs 2’s black protagonist (Marcus Holloway) and a narrative that touches upon racial profiling, meanwhile, was a symptom of Ubisoft’s desire to ‘pander’ to ‘Social Justice Warriors,’ said some. And FIFA 17, well, those against Alex Hunter, the fictional black footballer starring in its story mode ‘The Journey’ haven’t even tried. They just don’t like him and are happy as a pig in shit to let everyone know it.

Dip your toes into the waters of controversy or look at the comments sections on articles about these games (as one is wont to do when they feel like being pissed off for the entire day) and you’ll quickly learn that all of these arguments against black characters in video games boil down to racism. 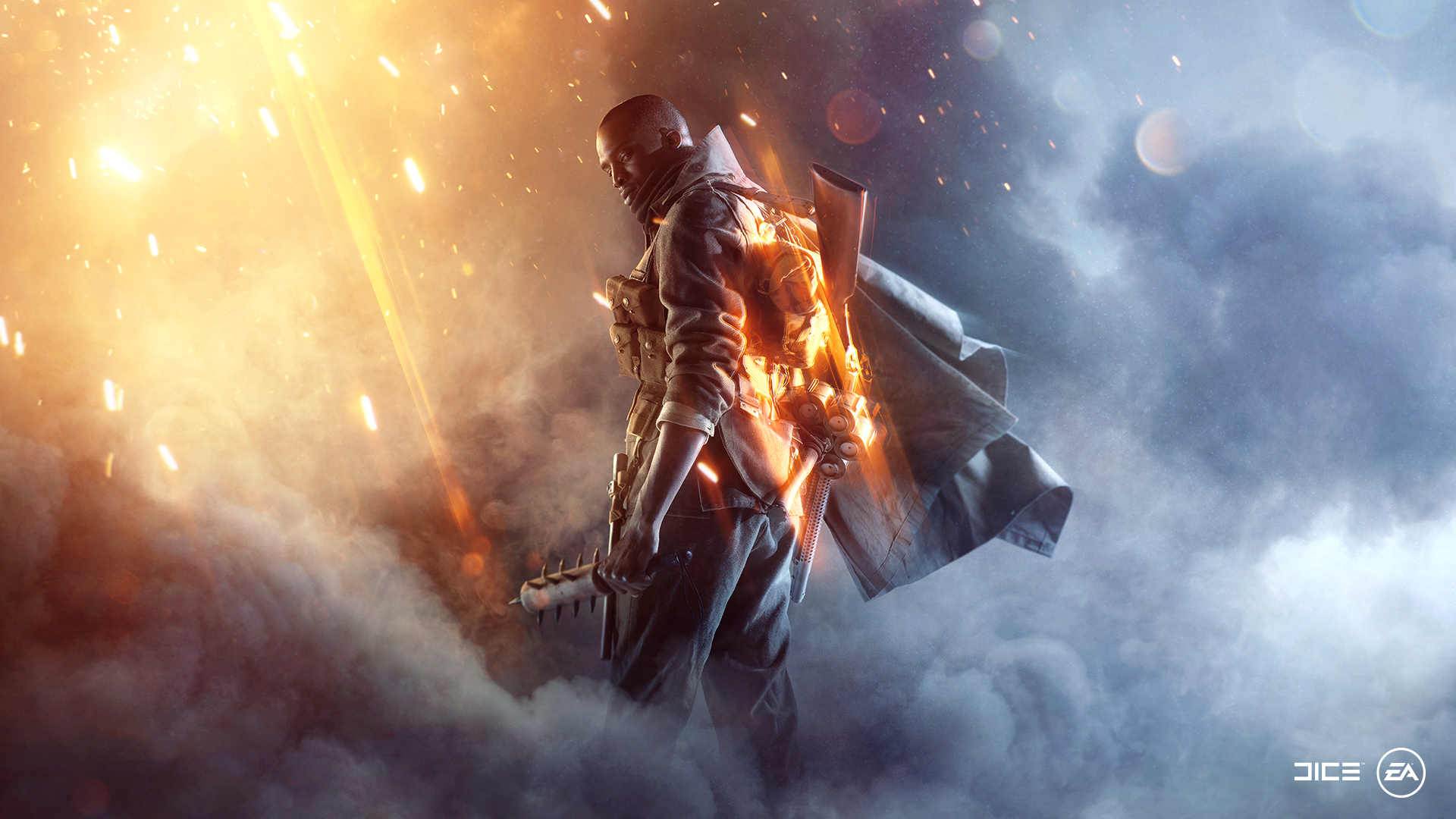 It’s that strongly-held belief, held by some, that black people are not only lesser in general but do not deserve to be represented in video games as a result. Video games are a white mans’ medium, is the underlying feeling, and any game that would look at the struggles or stories of a black person is encroaching on their turf.

They don’t need to say it explicitly. People of colour, black folks in particular, know well the look of disgust when you go into a predominantly white (or non-black) frequented establishment. ‘What business do you have being here?’ the look asks; these arguments against black video game characters are just the bottom-feeding comments section equivalent.

In particular, this kind of reaction to black video game characters is exacerbated by what Dr. Robin DiAngelo (who is white) describes as ‘racial belonging’.

Writing for The Good Men Project, DiAngelo explains that:

“White people enjoy a deeply internalized, largely unconscious sense of racial belonging in U.S. society. In virtually any situation or image deemed valuable in dominant society, whites belong. The interruption of racial belonging is rare and thus destabilizing and frightening to whites and usually avoided.”

DiAngelo’s analysis may be U.S specific, but it rings true for any predominantly white, Western country.

Racial belonging has been fostered by all mediums but with television and film, things are changing rapidly. Yes, both TV and film have a long way to go but when Thursday nights on ABC have as many leading black characters (thanks Shonda Rhimes!) as a single, good year for black representation in gaming, I think it’s safe to say that movies and TV (well, mostly TV) are doing better than the games industry.

This can change, though, and one very good year for black characters in games will hopefully soon become one very normal year, a status quo annum, if you will. 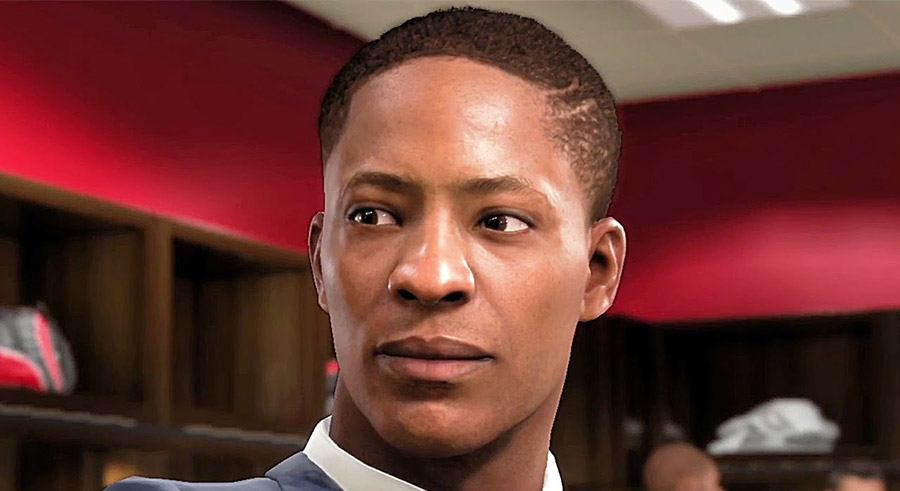 Up to date statistics on how ethnically diverse the games industry is are hard to come by and there isn’t a current breakdown for how many non-white people work in the industry as a whole. However, we do know that non-white game developers are more likely to have lesser incomes and are less likely to be in senior management roles. Black people are, for the most part, not in places of power within the industry and may be unable to tell their stories and advocate for black lead characters in their games.

And although there’s plenty more to it than getting black people hired and getting ears that will listen to the stories that black game creators want to tell, it would certainly be a start.

Perhaps the snowball effect will kick in, we’ll see more black characters in more blockbuster titles and everything will be hunky dory. I hope. But just please let the petty, racist backlash to black video game characters stop.