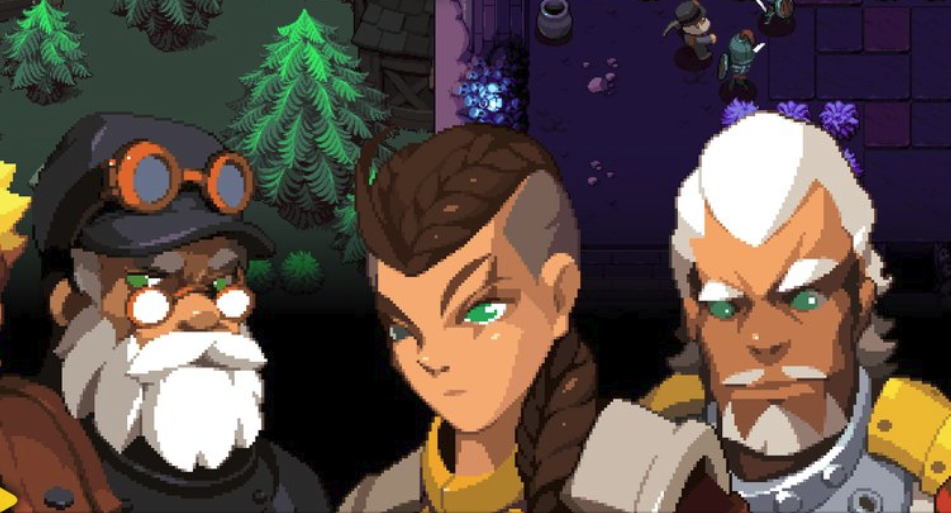 You have likely heard of the controversy involving Elias Viglione. The indie developer of Hero Siege recently went on a sexist rant on Twitter that lead to a huge backlash from the gaming community. The kerfuffle led Elias to release an apology that blamed his sexism on, among other things, being drunk and having temperament issues. However, the fact that he went on this tirade at all suggests he believes he could get away with those sentiments. This shines a light on a problem embedded within the industry.

It’s been four years since GamerGate rose from the darker corners of gaming, and nearly two since it seemed to morph into more subtle ‘right-leaning’ opinions. This has left many to believe that those sentiments have mostly left the industry. However, that is not the case. Female Twitch streamers, game developers, and everyone in between still receive harassment for being “fake geek girls”. So when someone as entrenched in the industry as a game developer makes these kinds of comments, it can be quite damaging.

It’s not that Elias went on a rant for a bit and then released a half-assed apology; he voiced the dated, trite, and sexist opinions that are held by a large group of gamers. People that are (or were) respected within the industry saying things like this validates the opinions of sexist gamers. Individuals who then go on to carry those ideas into the games they play and the communities they are a part of.

Many gamers have become predisposed to thinking that their past time is exclusively for them, and some will even lash out when anybody else tries to interact with it. I personally know women who are apprehensive about taking their skills into video game production, because it can be so toxic and sexist at times. Keeping sentiments like this alive is what keeps good people from realizing their passion and making the industry a better place. Saying women don’t have what it takes to be CEOs is not only sexist but is genuinely damaging to those trying to break into the industry.

Simply put, Elias said the horrible things he did because he thought he could get away with it. Elias thought he would get a minimal reaction from his peers, so he went ahead and said it. What he did not expect, was a huge backlash from almost everyone else in the industry. Elias has said things like this before, and he will probably say things like this again because these people in the industry think they can get away with it.

We need to start calling sexism like this out more, and doing this with Elias was a significant step in the right direction. He immediately backed down when confronted with backlash, and is desperately trying to change the narrative. If gamers continue to call this out when it happens, it’s made clear that these attitudes aren’t welcome. If these people remain uncriticised, they will believe that their opinions are acceptable and continue to voice them. We can’t risk preventing the creation of future programmers, artists, or CEOs