Home Read Should Trigger Warnings be Commonplace in Gaming? 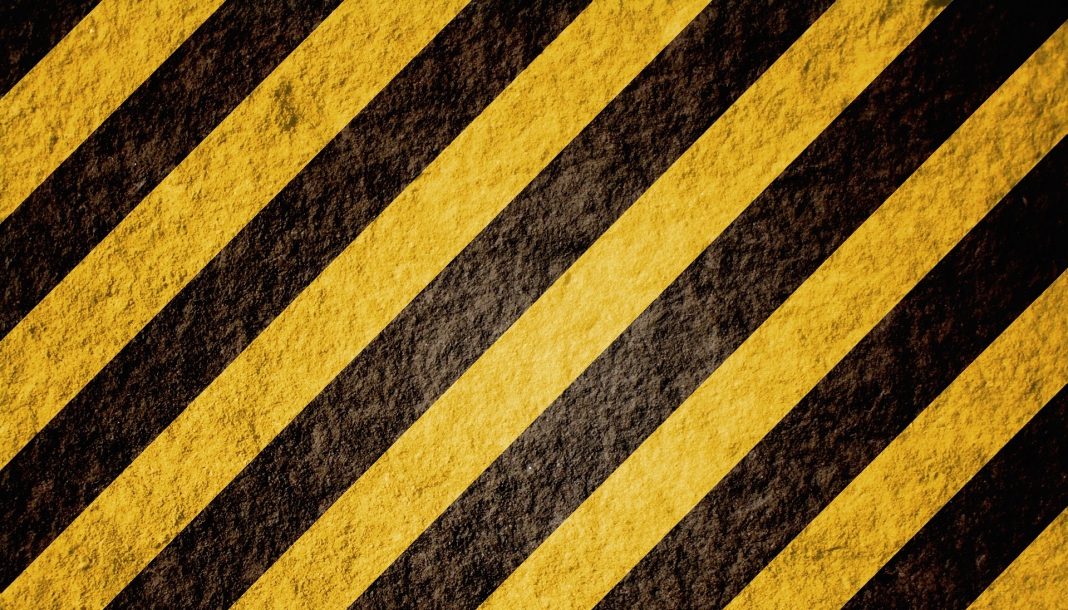 Video games have always been a type of media and entertainment that, in a way, combine books and films. You get to see what is happening to have a visual to go along with the storyline, much like a movie. You also get to come up with your own ideas, your own head canon to explain certain concepts, characters, or background stories, much like reading a book. These three things have something else in common—they depict moments and situations that can be very uncomfortable, unpleasant, or even fear-or-panic-inducing for some viewers, readers, or players.

What Are Trigger Warnings?

The concept of trigger warnings has been thrown around mercilessly in the last few years. Something that began as a term used by psychologists or a way to ensure the comfort of everybody in a room or situation was torn apart by those who did not understand. Folks were teased and belittled for their desire for “safe spaces,” for “getting triggered,” and for their “spineless” personalities. The label “snowflake” became an aggressive way to point out exactly who found themselves too entitled to participate in the “real world.” 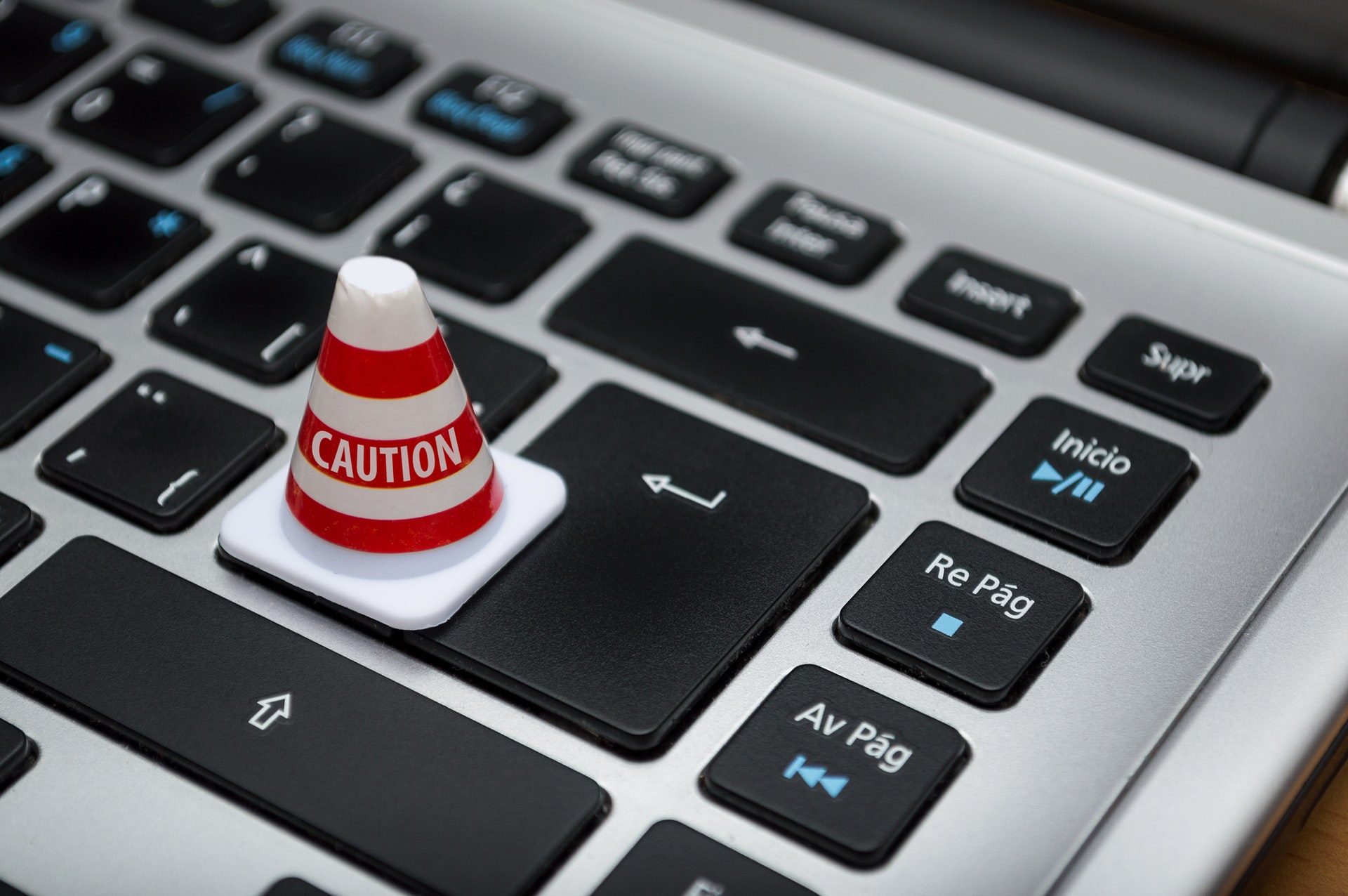 Trigger warnings, of course, are not meant to serve the purpose of coddling every entitled “millennial” that does not want to face the reality of a situation. They are meant to produce and ensure positive mental health experiences. They are meant to serve as a warning for the content of whatever a person is doing—be that a book, film, social media post, lecture, or video game.

There are growing movements to make trigger warnings commonplace, especially in lectures and other mandatory situations. There are also, however, significant efforts made by everyday people to collect trigger warnings for all types of entertainment media.

You may have seen some of these efforts online. There are tumblr pages and Facebook groups dedicated to warning others about possible triggers in movies, television shows, or other video content. For someone with, say, a fear of vomiting—or emetophobia—there is a Facebook group that warns members about vomit scenes in TV shows, films, video games, music videos, and any video found on a person’s Facebook timeline. Another website does something similar; Does The Dog Die lists movies, TV shows, books, and video games and lets the user know whether or not a dog dies in them. The site also lists many other triggers for animal deaths, common fears, and situations that are dangerous for certain medical conditions, including warnings for spiders, jump scares, use of strobe lights, and suicides. 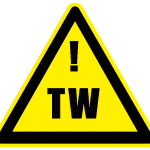 These concepts should be broader and more commonplace. Video games are an example of media that contain a number of situations and content that could be very problematic for certain players. Things like gore, abuse, and sexual violence are frequently depicted in video games. These are things that, if unexpected, could trigger a serious reaction in somebody with PTSD or somebody who simply has no desire to see or experience any of those situations while they are trying to enjoy a video game. If it became normal for games to list trigger warnings on their box or before the game starts (with the game rating, for example), then it would allow more people a chance to play and enjoy a game that they have every right to play and enjoy.

Trigger warnings are not for entitled brats who do not want to have to be held accountable or face the real world. They are serious therapeutic tools for people who have difficulty simply enjoying all forms of entertainment the way other people might. Nobody should be held back from participating in something, and trigger warnings provide a great way to prevent that. These warnings do not get in the way of gameplay, spoil the storyline, or ruin the experience for anyone—they simply make the experience possible for more people.