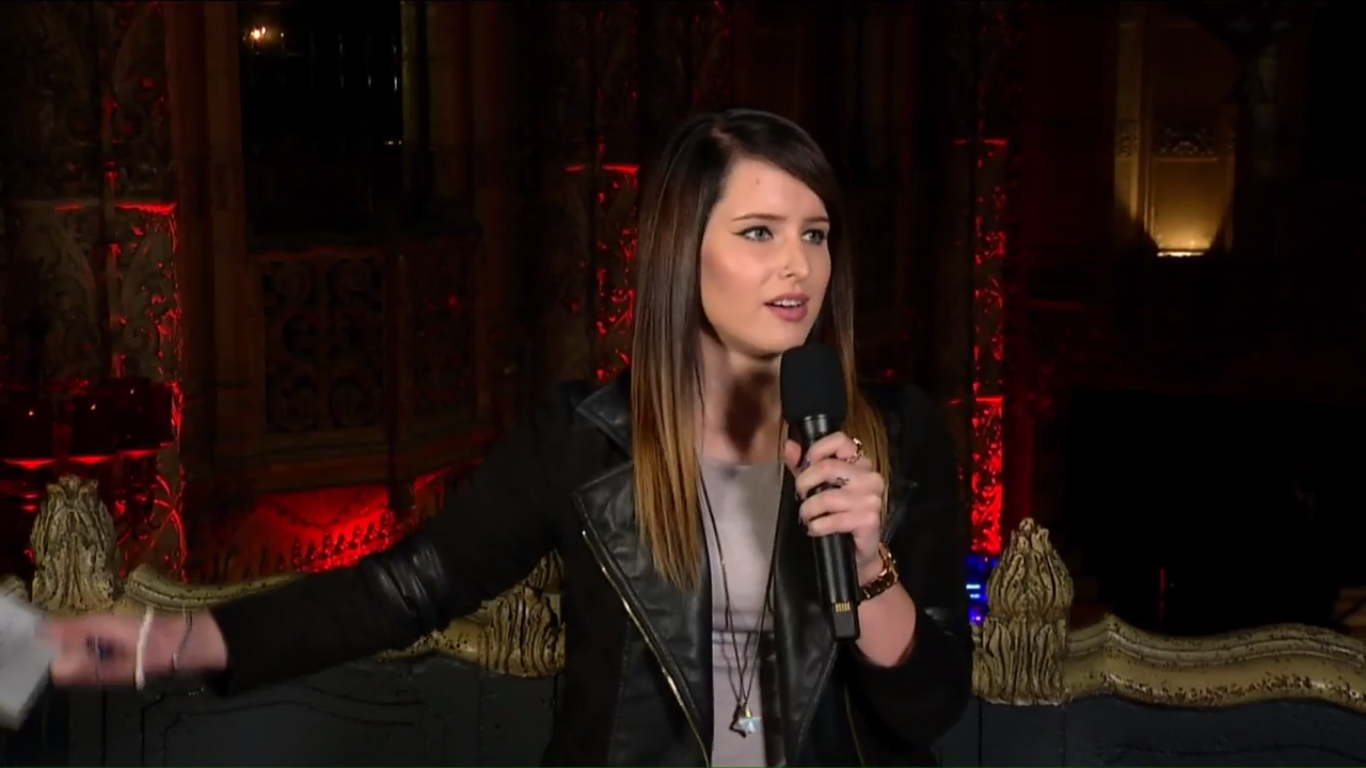 The PC Gaming Show at E3 showed off various bits of hardware and a bunch of upcoming games. Somehow, not one of these things was represented by women.

Streamer Sonja Reed was given a secondary presenter role, but the developers interviewed by Sean Plott, who was given the the main stage, were overwhelmingly white men.

There were a few exceptions

We got a good look at the Ooblets trailer, which intentionally showcased a diverse (and incredibly cute) cast. Unfortunately, though, there was no interview with the developers, a male-female duo consisting of Ben Wasser and Rebecca Cordingley. 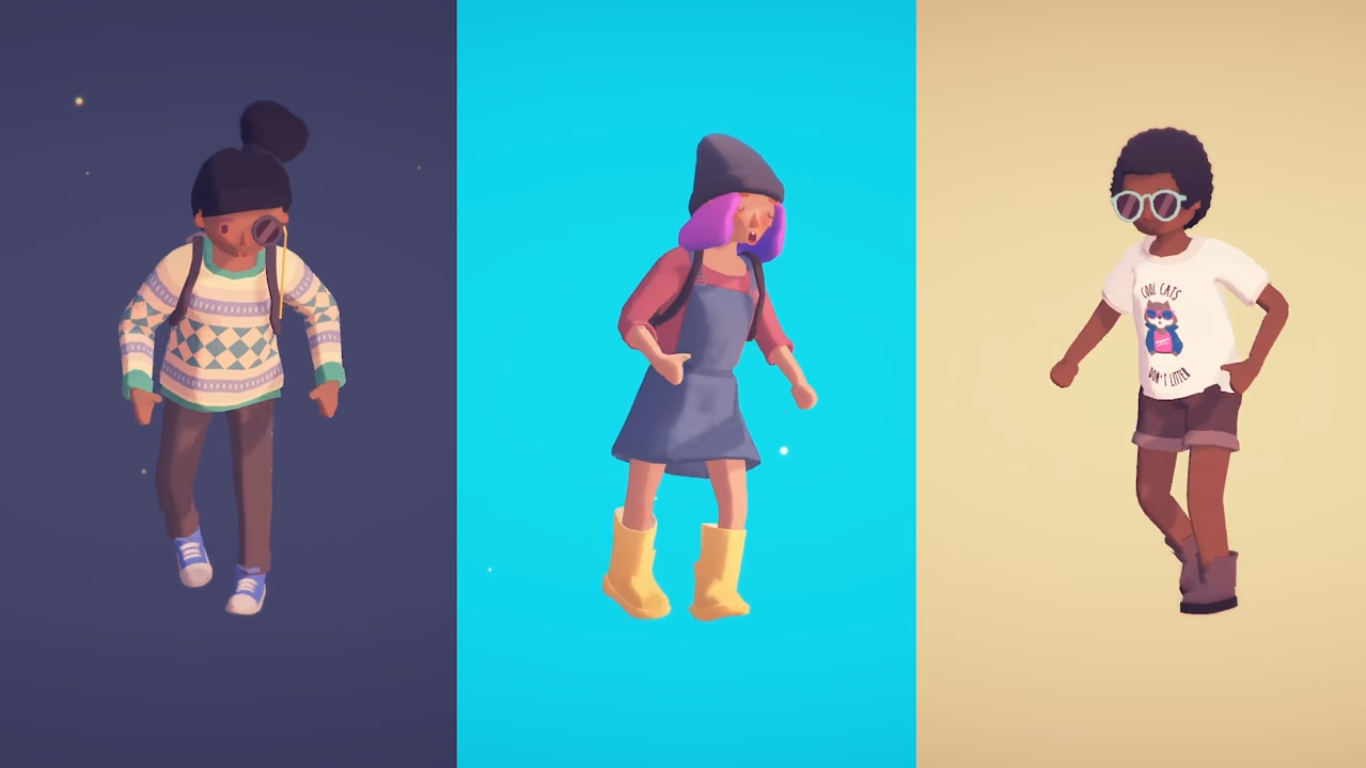 Tunic, an isometric adventure game starring an adorable fox, was announced by Felix Kramer, who is non-binary, and they spoke briefly with Sonja about it.

Doris Carrascosa joined Jay Baylis to talk about their upcoming strategy game Wargroove. An artist on the game, she demonstrated various UI and mechanical details, as well as their map editor.

But somehow, these were essentially the only examples of variety in a sea of twenty or more men presenting their games. Incredibly, there were two members of Linkin Park in the pre-show, equaling the number of non-male developers showcasing their games in the entire PC Gaming press conference.

We know that there are a tonne of other women and non-binary folk creating interesting and diverse games that could have made it to the stage – so why weren’t they given the opportunity to show off?