Home Read The Price of Life is Strange: Before The Storm Devs Crossing SAG-AFTRA... 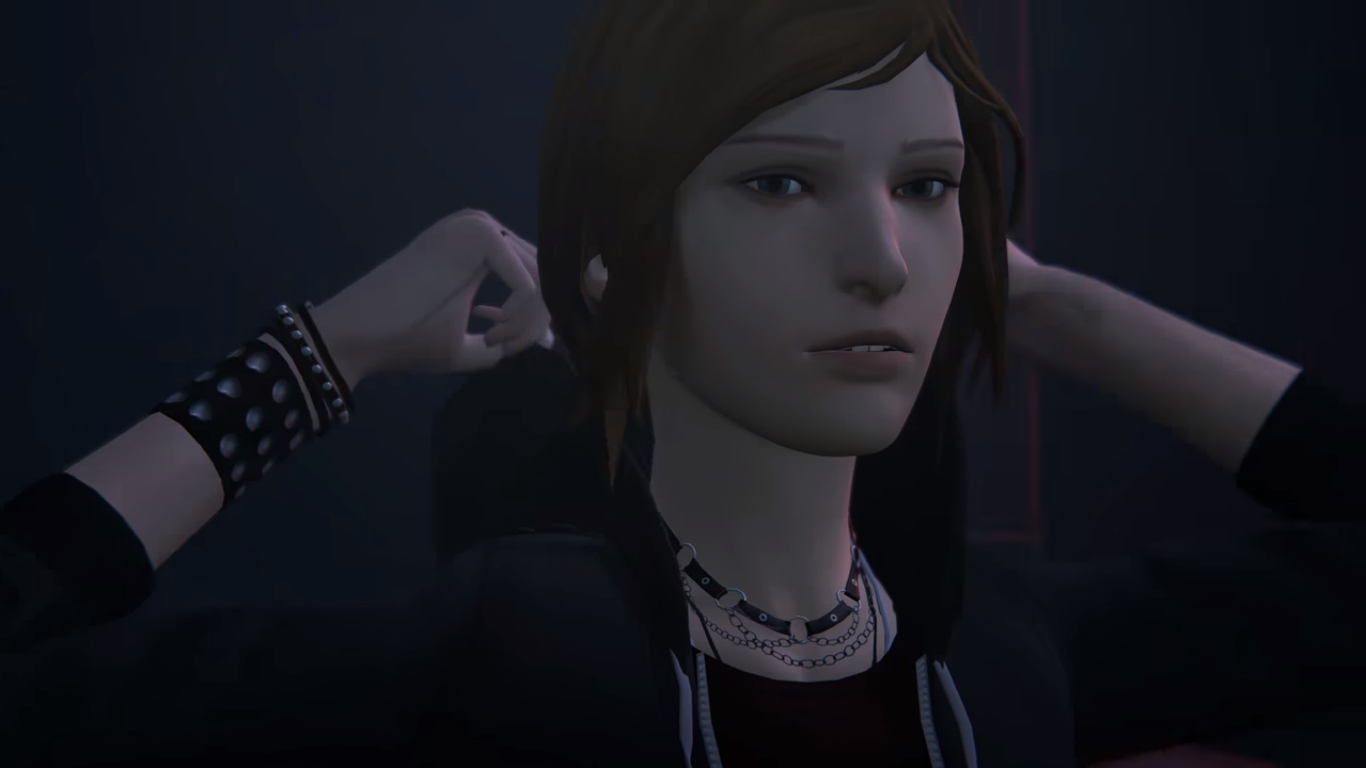 When Life is Strange: Before the Storm was announced, many were surprised that fan favourite Ashly Burch wouldn’t be reprising her role as Chloe Price. Later she took to Twitter to explain that it was due to the SAG-AFTRA strike that has been going on since October of 2016.

Before the Storm is specifically about Chloe, and for many people Burch and Chloe are one and the same. But the younger Chloe will instead be voiced by Rhianna DeVries. 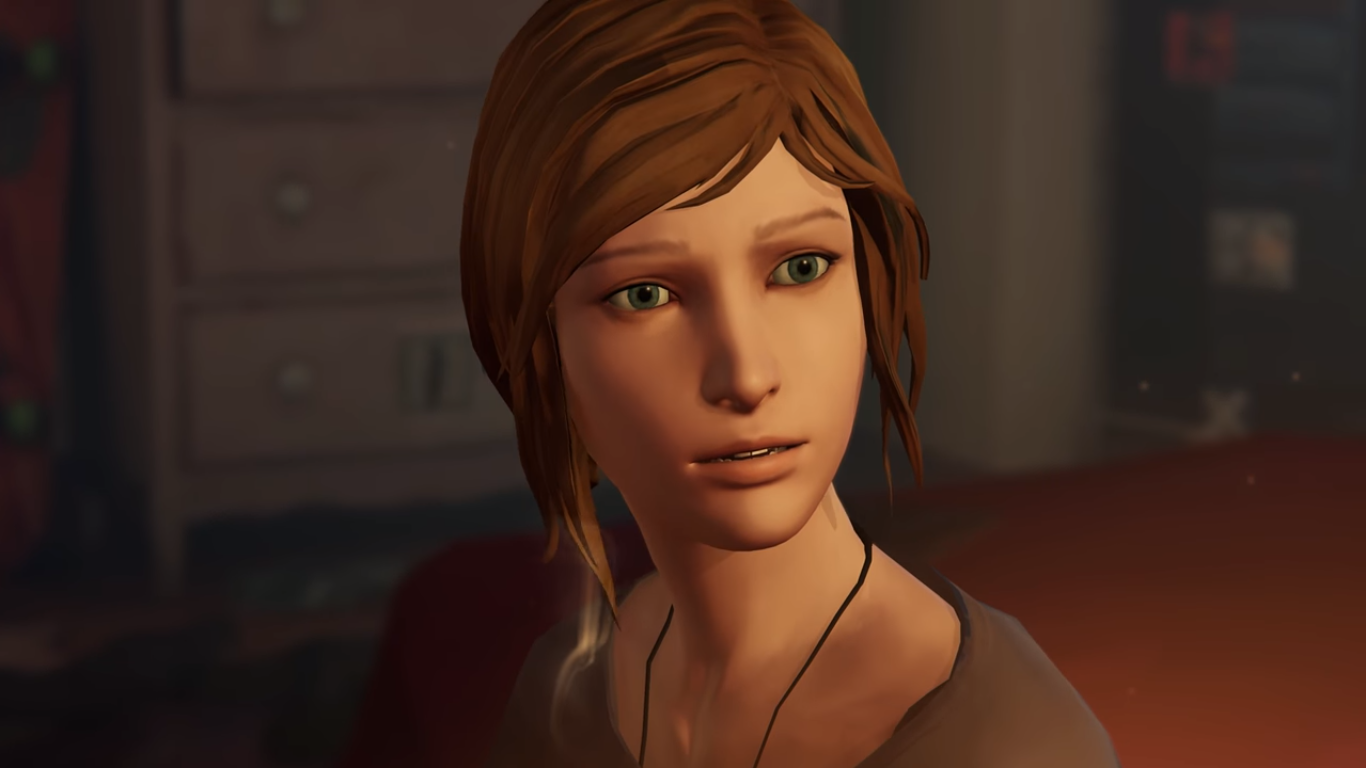 Fans reacted poorly to the news, in two distinct ways.

Firstly, those like Felicia Day who tweeted “so they hired non union actors…? Am I hearing that right?! Whelp, won’t be buying that game.” She later added that she was “upset the company didn’t make a deal with the union and instead hired scabs to fill the parts. I will not be supporting that.”

Others were livid that Burch wouldn’t cross the picket line, claiming it made them hate SAG-AFTRA and that the strike was a “temporary thing” that ought not to be prioritised.

The strike is important

The latter fans evidently do not understand the gravity of the strike, which is pushing for more compensation for actors who star in successful games and for safer working environments.

Burch’s own priorities are clear. She has previously been active in promoting the action, which was approved by 97% of union members. And her commitment to Life is Strange is still evident – she will have a writing credit for helping Chloe’s dialogue to remain consistent between actors. 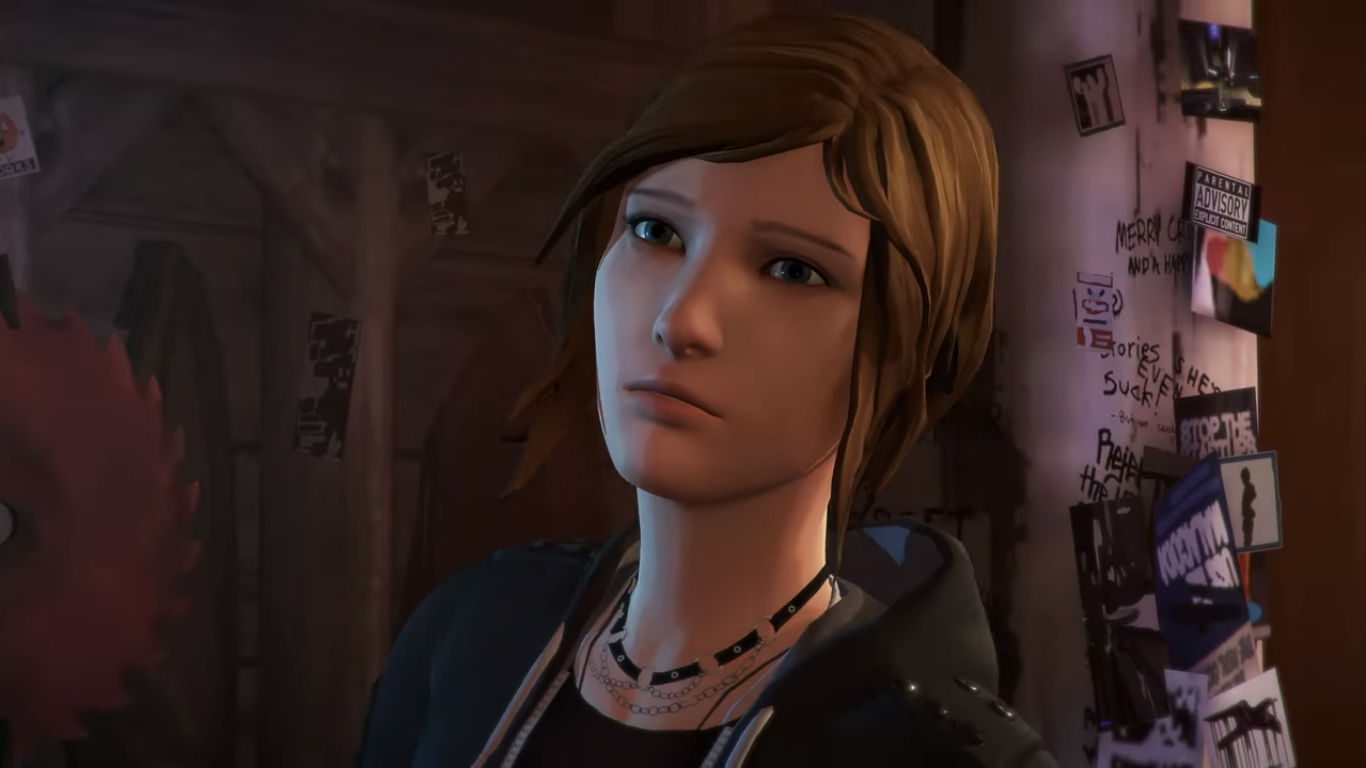 No matter why fans aren’t buying Before the Storm, it’s clear that the decision to rehire will hurt the game’s sales. It just might make developers think twice about going around strikes in the future, giving unions more negotiating power, which can only be good for the industry’s hard working creatives.

For their part, SAG-AFTRA (unsurprisingly) heavily warns developers about going to non-union actors rather than negotiating, stating that “going non-union would mean that the producer would lose access to all professional union talent for all their union games. That is a big risk that they are going to have to weigh when deciding to go non-union.”