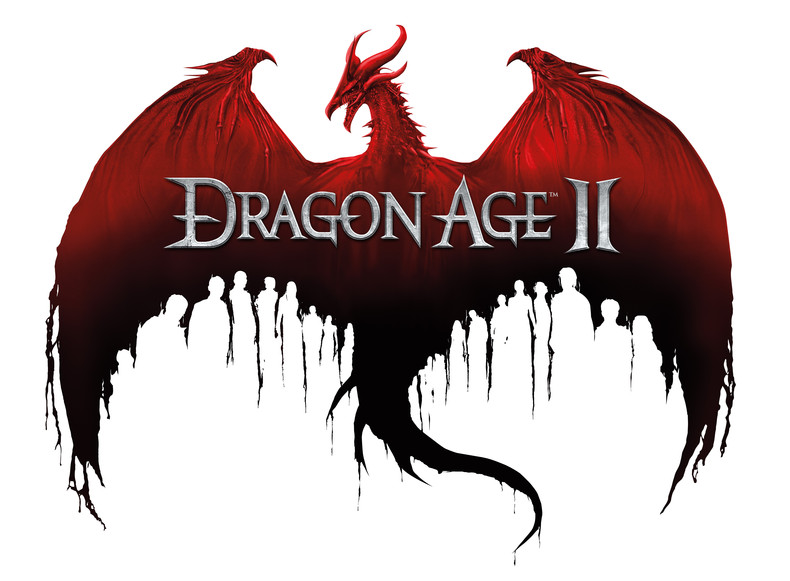 Dragon Age is an awesome franchise, but the romance options in Dragon Age 2 sucked because everyone’s whiny or murderous. The two best companions, Aveline and Varric, can’t be romanced. You can flirt with Aveline, but that’s about it. And Varric’s heart belongs to Bianca. 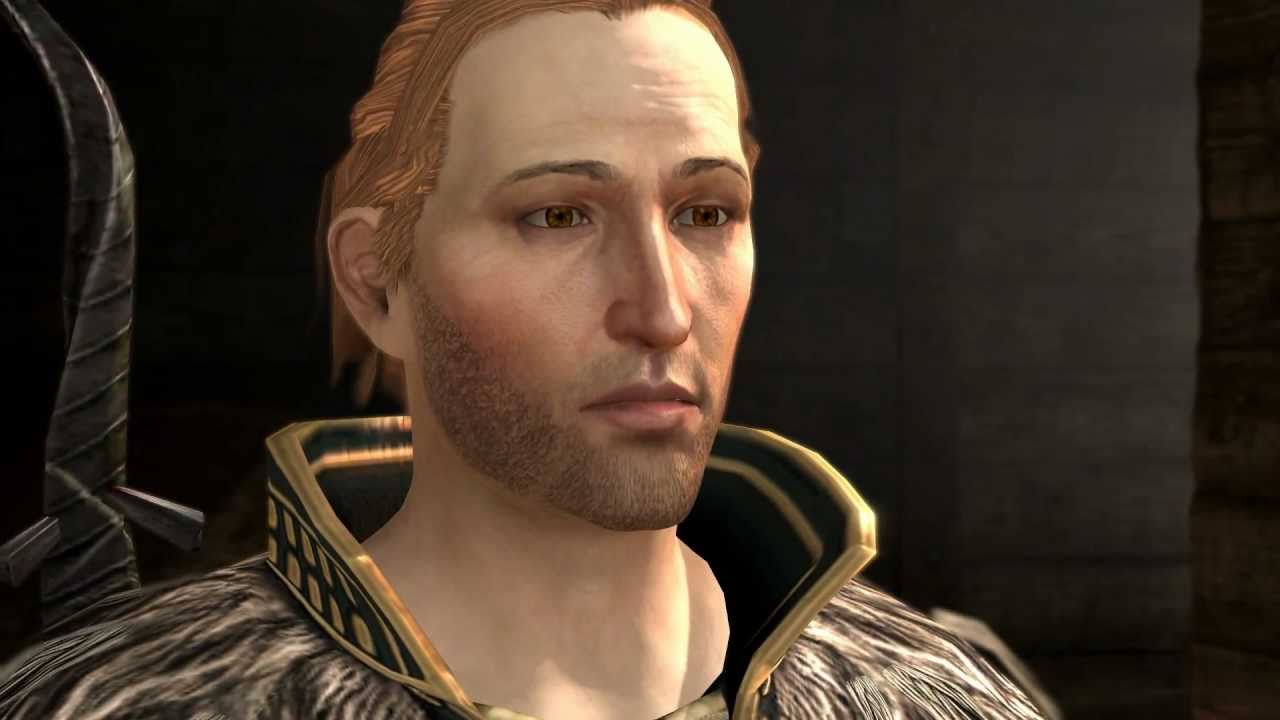 “I’ll blow your mind… and then blow up a ton of people.”

Anders is a whiny douche canoe. He is a Nicholas Sparks novel incarnate, letting you know that he loves you, but that he’s no good for you and you can never be together, but fuck that, let’s be together anyway. If his flip floppy emo attitude isn’t enough of a turn off, Anders unapologetically blew up the chantry and then still had the nerve to want to run away into the sunset together.

-15/10 because HE FREAKING KILLED A TON OF INNOCENT PEOPLE 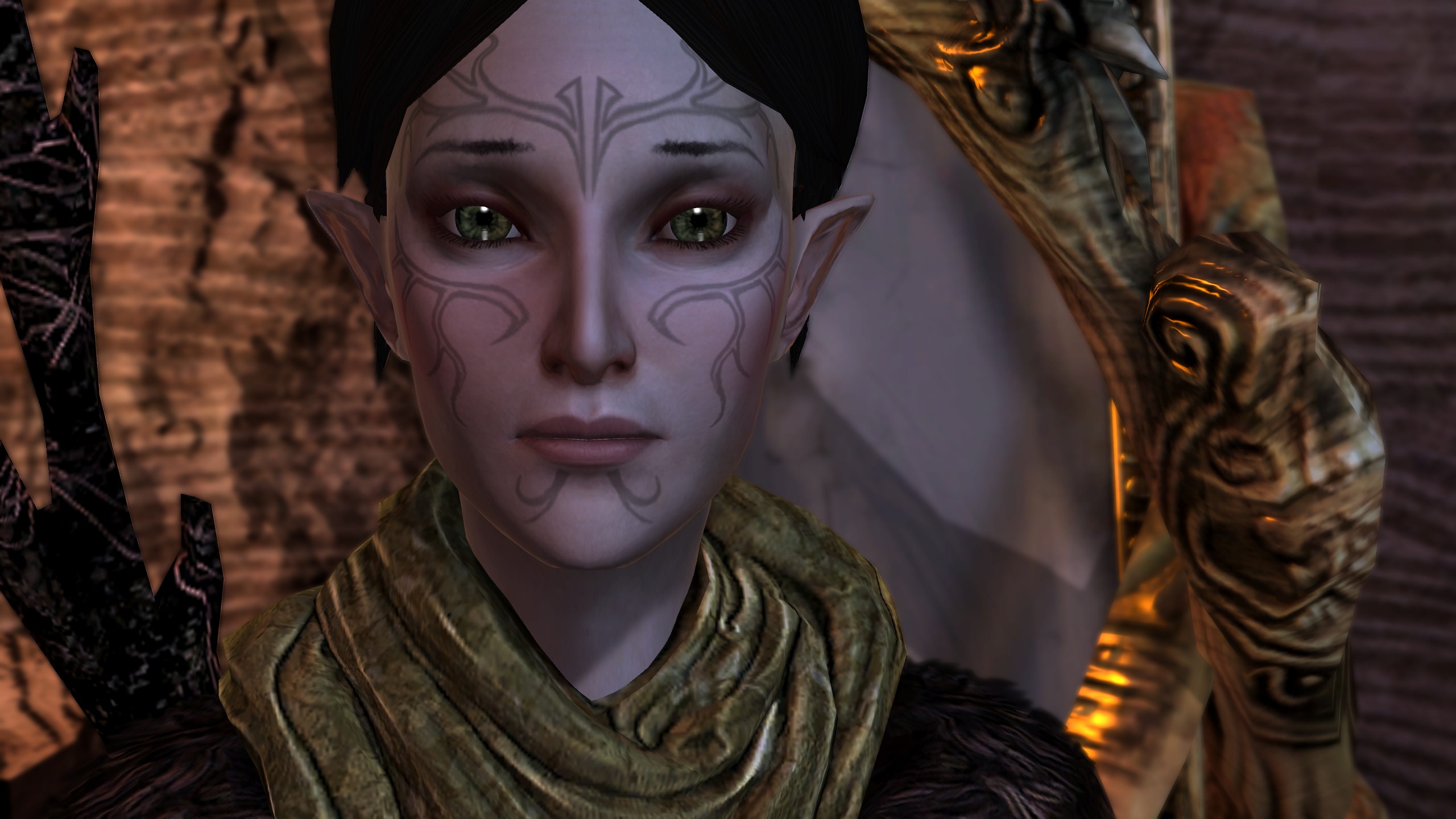 “Let’s get freaky and do blood magic together.”

Merrill is an unhinged elf mage with her own sense of justice. She starts off as a cute companion, endearing with her shy and clumsy behavior. Then she exposes her true self, a mage head deep in blood magic and demons. She’s still shy and clumsy, but she needs an intervention.

2.5/10 for sticking to her principles, even if she goes off the mage deep end 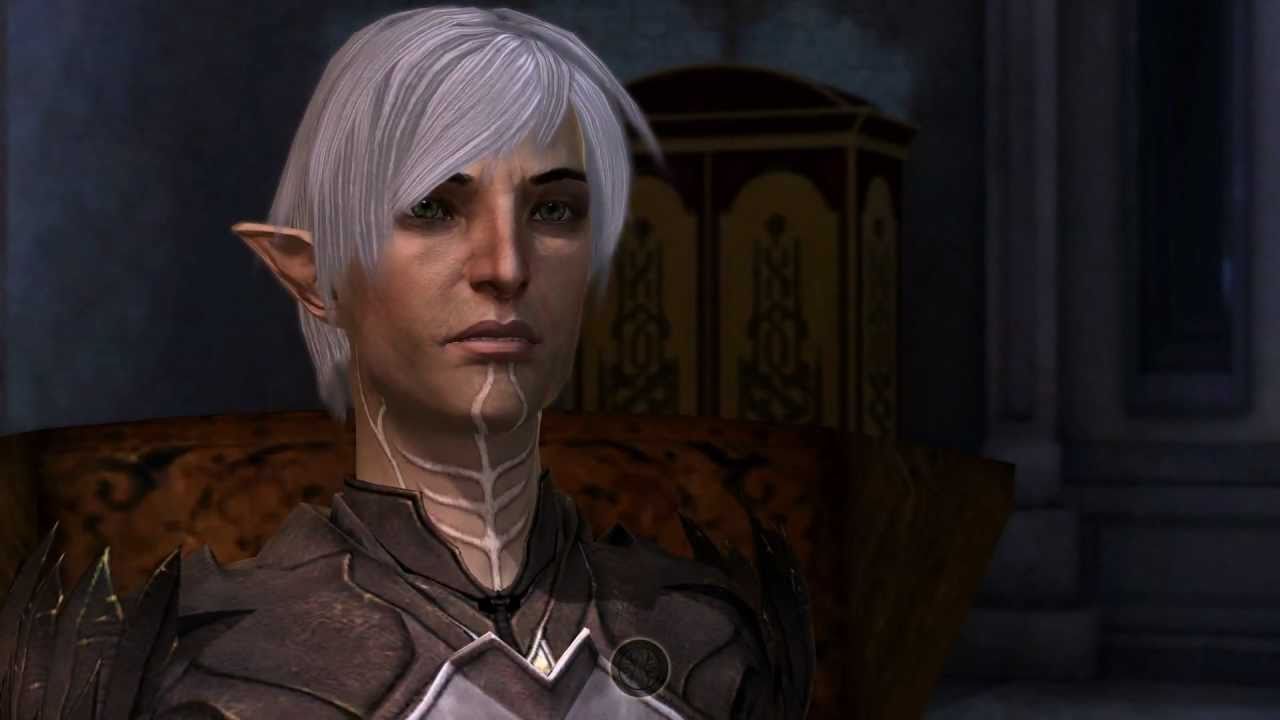 “I’m so scene and I hate fucking everything, and only you can save me, unless you like mages, then you suck.”

Fenris is the 2000s scene kid who wore raccoon eyeliner and had bangs that covered his entire face. While his voice might be swoon worthy, this dude has a psychotic hatred for mages and anyone who remotely defends them. He’s also super angsty. 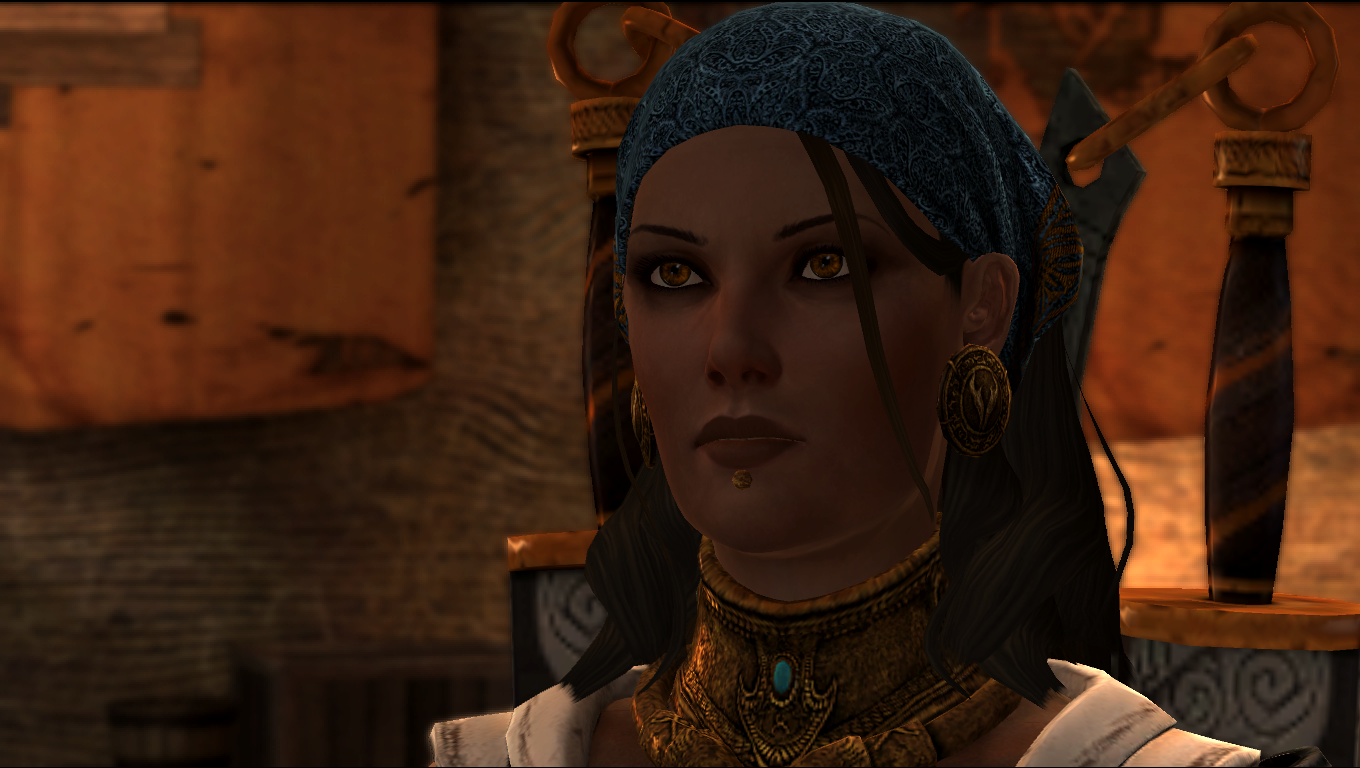 “I’m a pirate in the streets and a wench in the sheets.”

You can romance Isabela if you try hard enough, but she’ll still make it clear she’s not looking for commitment and justs wants a good shag. Sure, she’s flirty and fun, but she’s also selfish AF. When she stole a Qunari relic to save her hide, she basically signed a declaration of war. And here you were, saying you’d help her, but she goes ahead and stabs you in the back anyway.

5.5/10 because Varric likes her and Varric is the best

Happy Valentines day, hopefully your quest for love is filled with less horribleness!