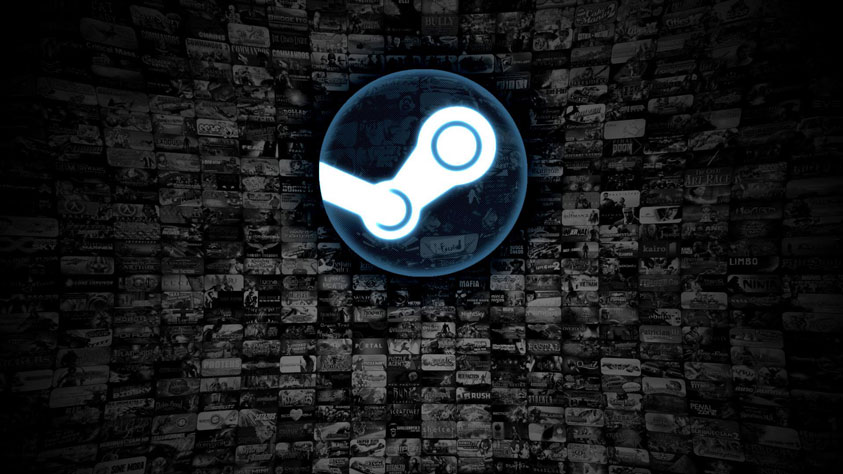 In a new blog post released on Steam, Valve have vowed to cut down the numbers of ‘troll’ games. This most likely refers to games such as Active Shooter, AKA Standoff, a school shooter simulator and one of the most controversial and downright distasteful games to ever be released. Free speech dictates that these developers have a right to release games such as Active Shooter. Valve, however, do not have an obligation to distribute them on Steam.

Valve have defined ‘troll’ games being part of several different categories. There’s “game-shaped objects”, a shell that barely qualifies as a game. There’s also scams designed to extort inventory items or money. Others are only trying to incite a reaction. The developers didn’t design the games for players to have fun. They have a malicious intent.

What’s more interesting here is Valve’s approach to determining what is a ‘troll’ game. In their words, they “begin with the developers”. They scrutinise the developer’s history and actions. If they determine that the developer is releasing a game for any other reason than for people to play and enjoy, they block them from publishing any games on Steam. This means either the game needs to find a new marketplace or it’s dead in the water. While this may seem extreme, it shows that they are determined to rid their store of anyone that will reflect negatively on them by association.

Some gamers see this news as a form of censorship, that Valve should let gamers themselves decide whether to buy a game or not. Others feel this is a step in the right direction. Regardless of how Steam users react, Valve has taken a harsh stance towards these games and developers. As Valve stated in their blog, “It really does seem like bad games are made by bad people.”