The Independent Workers Union of Great Britain, or IWGB, have recently announced a new branch for workers in the UK’s video games industry. Given the prevalence of issues in the workplace, this is surely a massive step forwards for workers in the UK. The IWGB’s main branch deals with “gig economies”, jobs such as Uber and Deliveroo drivers. These are relatively new industries compared to the video games industry, so why are workers only unionising now? 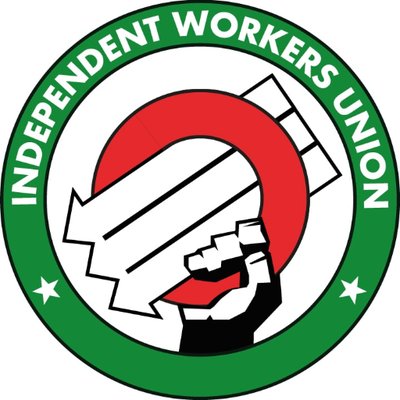 One main reason that video game workers rarely raise concerns is the idea that they’ve landed their ‘dream job’. Companies can sometimes use this passion to guilt their employees into putting up with terrible conditions. By unionising, these workers can ensure that they comfortably stay in an industry they are passionate about. Clear regulations will also ensure that workers receive adequate sick pay, holidays and breaks. Due to the nature of video games, work may be cancelled at short notice and workers may not even be compensated for being made redundant. Companies also collapse off the back of even one flopped game. While many people may want to work in the video games industry, the poor conditions could ultimately put them off. 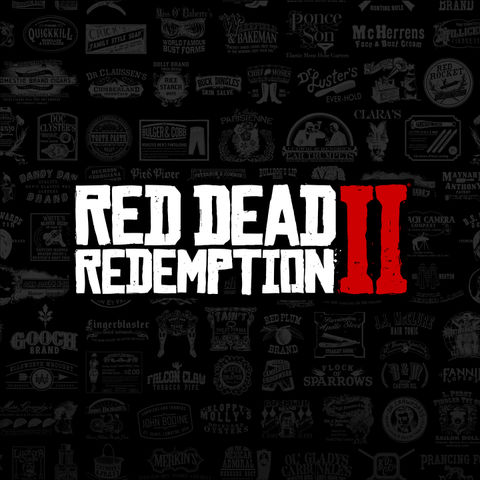 The IWGB has promised to tackle the ‘crunch’ mentality in games development, zero-hours contracts and the prevalence of homophobia and sexism. This news is especially welcome after the recent backlash surrounding Rockstar Studios’ use of excessive ‘crunch’ overtime creating Red Dead Redemption 2. Zero-hours contracts are also a major problem in all UK industries. This means that video game workers may find support from other unions and legislators in this area. Sexism and homophobia may be just as prevalent in other workplaces but there are far too many examples from the video game industry and fans such as Gamergate. Hopefully these promises are fulfilled and set a new standard for working in the industry.

Overall, a union that focuses on specific needs that are unique to the video games industry is welcome. With games development slowly becoming a bigger industry, it helps to have a group looking out for the workers. All that’s left now is for the workers to flock to the IWGB and for other countries to follow suit.