Home Read Lack of Unionization in Gaming is an Issue that Won’t be Going... 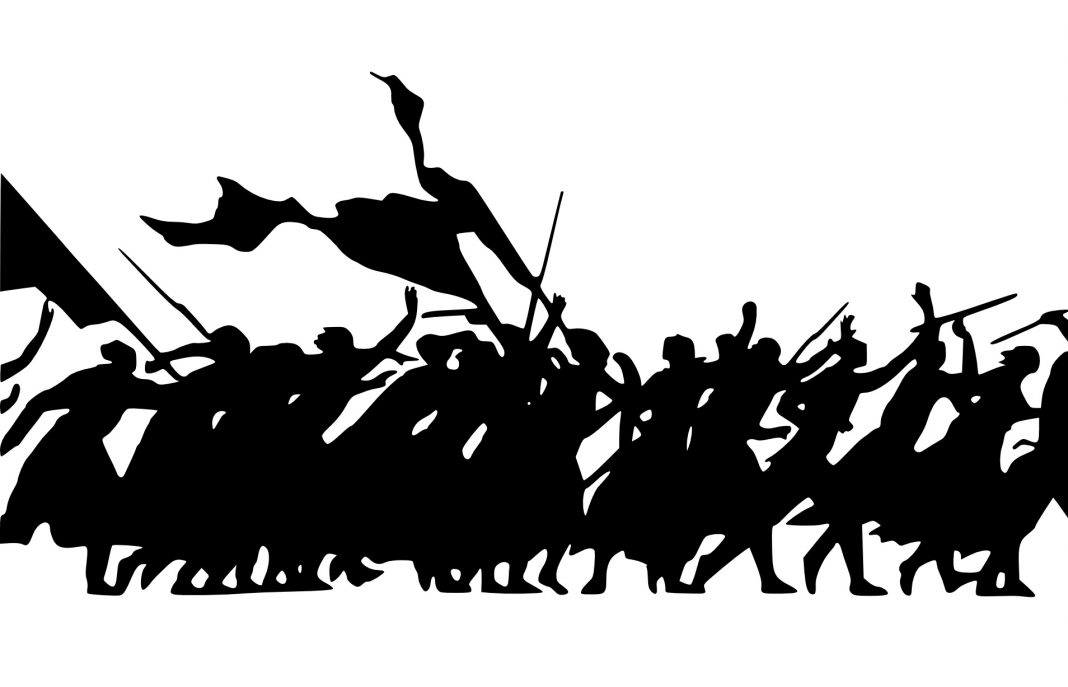 The video game industry is full of creative people who have great love and care for what they do. “Passion” excuses long hours, tight deadlines, and less than ideal working conditions. There’s a saying – if you do what you love, you’ll never work a day in your life. Poetic as this may be, it is simply not true, and this is why unionization is such an important topic.

Unions are a hot topic across many industries, and get their fair share of vilification from large corporations. Unions use elected representatives and member dues to advocate for fair wages, safe working conditions, and more.

Employers are not allowed to threaten employees to prevent them from unionizing (because that rule certainly always works). However, they are allowed to ‘persuade’ them not to. This is common in large organizations, who even include anti-union propaganda in training for employees. Many employees may not have enough experience to make an informed decision.

The argument on unionization is not a new issue in the gaming industry. Everyone from indie developers to giants like Blizzard exemplify the work till you drop mentality. This practice, known as “crunch,” isn’t good for anyone. Employees are expected to work to exhaustion in pursuit of the final product, resulting in high levels of burnout.

Employers take advantage of the mentality that people should be grateful just to be a part of the industry. It isn’t easy to break into the field, and for indie studios it can be an uphill battle. It’s also an exciting industry to be a part of! For many employees, games have been a major part of their lives for their entire lives. They truly care about what they do. Unfortunately, employers can take advantage of this passion to encourage overworking.

What Can be Done to Support Unionization?

Next week Pax Dev is hosting a panel titled “The Case for Unionizing the Game Industry.” On the same day, there has to be a panel titled, “So You’ve Been Laid Off- Now What?”  Hopefully this topic will reach a number of people in the industry who can work to mobilize towards unionization.

The driving force of unionization is collaboration; employees are stronger together. Voices on both sides of the argument are shouting as loudly as they can. As an employee, the voice that gives you a paycheck certainly seems louder. Education on unionization is one of the most important steps for employees to know their rights. 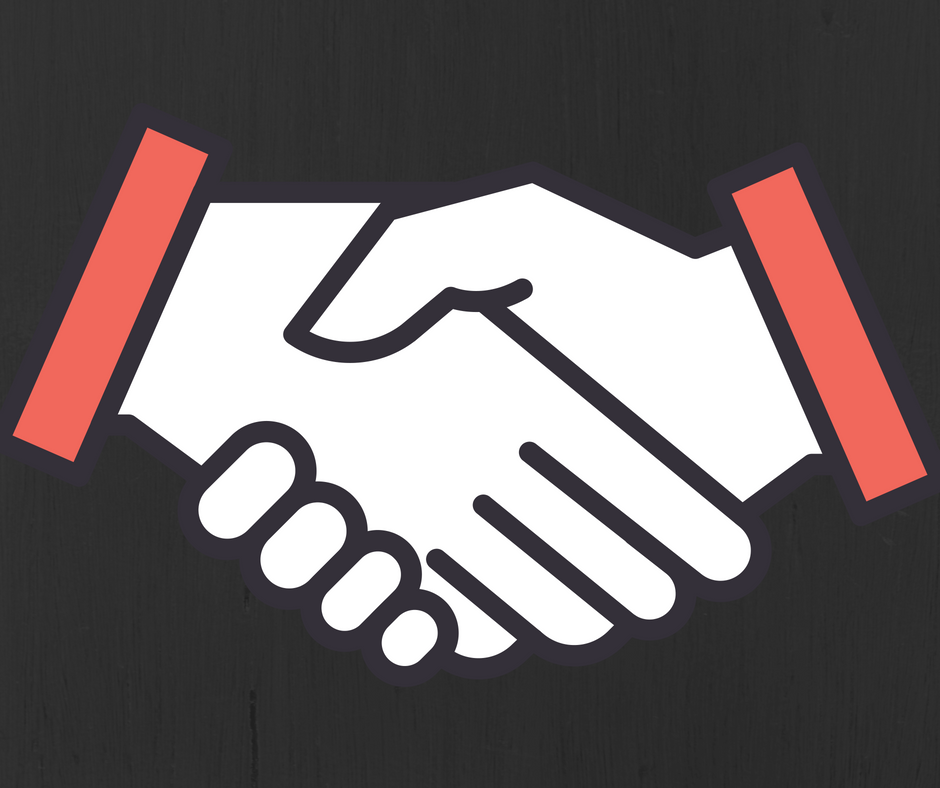 As consumers, players can also have a role in supporting unionization efforts. Your number one tool is to speak up. When developers talk about never stopping even when it’s a child’s birthday, ask if it’s truly the best company culture to encourage working through family milestones.  When games use non-unionized workers during strikes, consumers can speak out in defense of the unionized employees. Letting studios know that delays would be preferable to unfair work conditions for employees might not directly change the mind of the developers, but it does work towards a culture of care for the real people behind your favorite games.