The internet is the boogie man’s playground for drumming up creepy tales of video games gone bat crap crazy.  Urban legends come and go, but it’s fun to torment ourselves with their theoretical probability around Halloween.  In no particular order, here are my favorite most WTF video game urban legends for your displeasure. 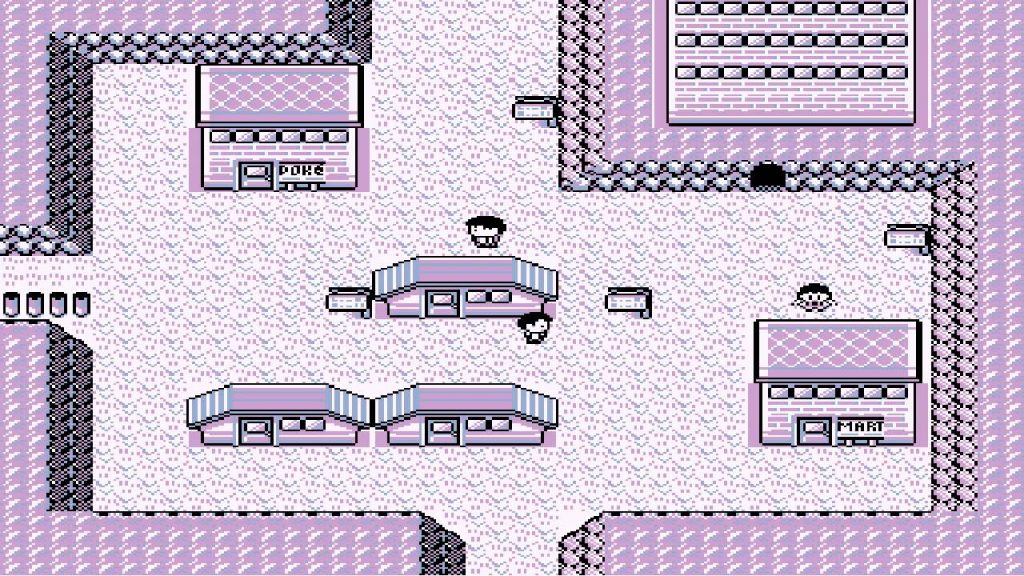 When you think of Pokemon, you think of BBFs Pikachu and Ash who’ve gotta catch ‘em all, right? – not migraines, nosebleeds, and outrage.  In Pokemon’s 1996 game Red and Green, players passed through Lavender Town, a graveyard for monsters and ghouls.  In the first days of the game’s release, over 100 children between the ages of 10-15 who reached Lavender Town committed suicide.  (Some sources say it was over 200 children between 7-12.)

So WTF caused these kids to kill themselves?  Composer Junichi Masuda’s music in Lavender Town contained a high pitched note that only kids could hear, as an experiment in binaural beats (believed to affect human behavior).  Kids who got to LT and listened to the music got bloody noses, severe headaches, and grew violent when their parents told them to get off their game and finish eating their broccoli.  Unsold games were recalled (y’know, because this game drives people in-freaking-sane), and the music was changed.

Like Pokemon, Zelda’s usually pretty tame too.  Except for that one cartridge of Majora’s Mask that was totally haunted.  An old man (probably shrouded in a black cloak and lingering fog) gave a college student a copy of Majora’s Mask – it was a blank cartridge with the title scribbled on in black Sharpie, and a single save file titled “Ben.”  The student made a new file, but all the NPCs still called him Ben.

After deleting the Ben file, the student used a hack to earn an extra day in-game, at which point the game flipped him the bird and started playing music backwards and displaying broken text.  The Ben file self-restored, and another file, “drowned” appeared next to it.  From then on, whenever the student died in-game, the message “You’ve met a terrible fate, haven’t you?” popped up on his screen. 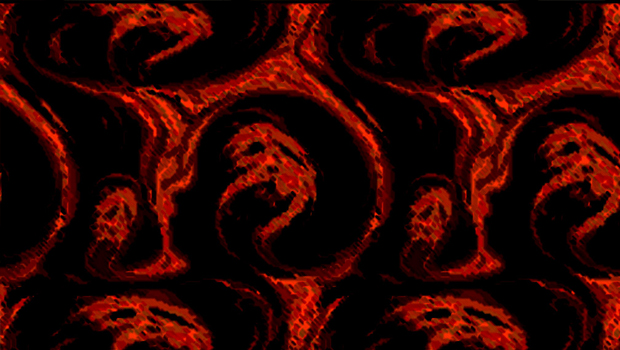 Earthbound, also known as Mother 2, is a cute little game where you run around with 4 kids who try to save the world by fighting off evil robots and killer bugs.  Sounds adorable, right?  In the final stages of the game, the game morphs into a dementor and sucks out their souls and puts them into robots.  The robot-soul kids then reach the final boss’s lair that looks eerily like a woman’s cervix.  The boss herself, Giygas, is a freaky red gangly thing in the fetal position – why? – because the prevailing theory is that these 4 kids went back in time to kill Giygas when she was a fetus in a game called Mother 2.  HOLY CRAP, GUYS.  THIS IS EFFED UP.

In an interview, the game’s creator, Shigesato Itoi, stated he based Giygas off a childhood memory in which he accidentally walking into a murder sequence in the Japanese film The Military Policeman and the Dismembered Beauty, in which he mistook murder for rape.  So yeah – don’t see how any screwed up games could have possibly come out of that traumatic experience. 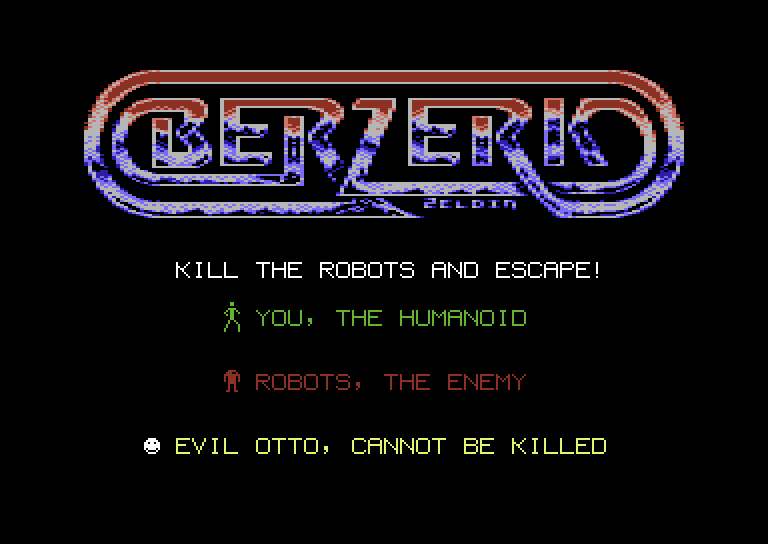 In the early 80s, the Atari game Berzerk hit arcades.  It was your run of the mill arcade shooter where players navigated a labyrinthine building.  However, two players, Jeff Dailey and Peter Burkowski, dropped down dead after reaching the game’s high score. 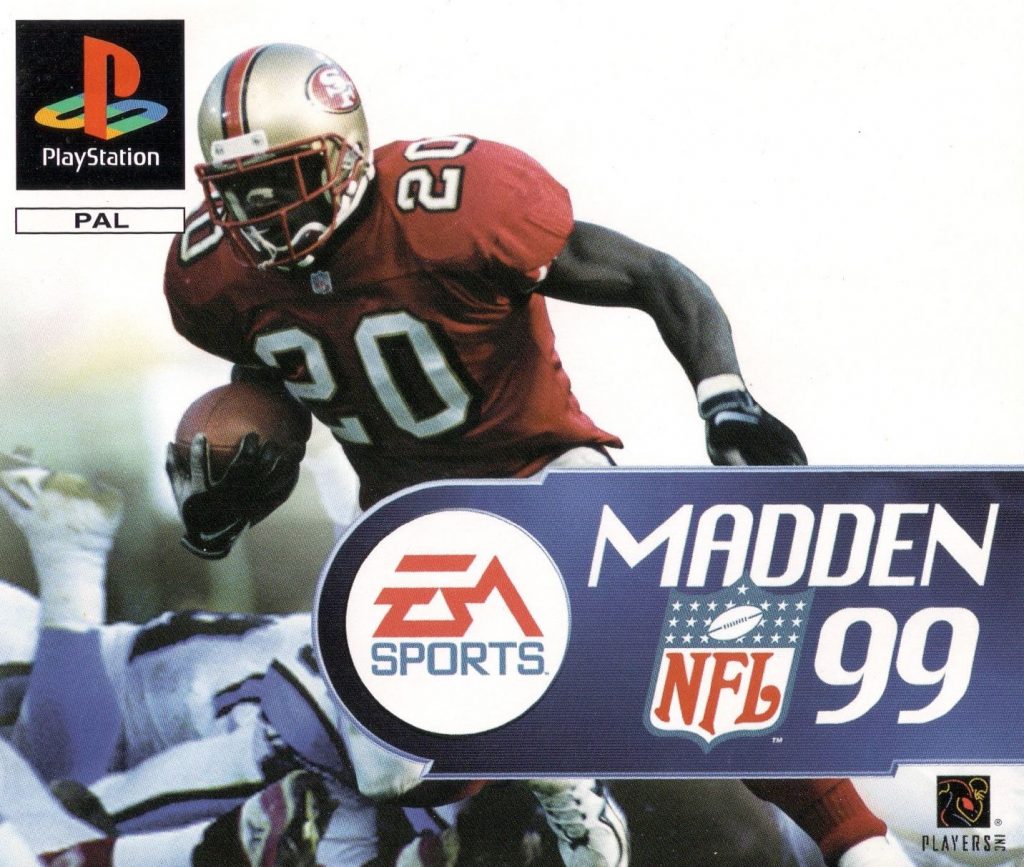 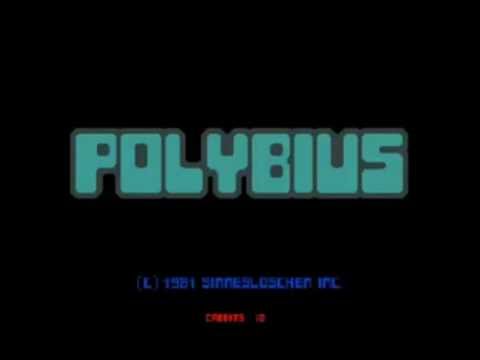 Perhaps the most WTF of them all is the mythos surrounding Polybius, an 80s arcade game that came and went without a trace.  (Interesting sidebar, Polybius is named after the Greek historian who wrote “The Histories,” covering 264-146 BC, and his works have been credited to influence the framers of the US Constitution.)

Polybius was released in a couple of suburban neighborhoods of Portland, Oregon in 1981.  The game had a powerful strobe effect, which led to players experiencing epileptic seizures.  A month later, the game was shelved into conspiracy land, only leaving a screencap of the title, and a black and white photo of the side of the arcade game.

While short lived, Polybius has left an indelible mark among conspiracists.  Some think DARPA (Defense Advanced Research Projects Agency) owned and released the game in order to test out psychoactive machines.  Reports have it that men in black came by once a week to take unidentified data from the machines.  With a new movie on the horizon, this urban legend isn’t going anywhere any time soon.