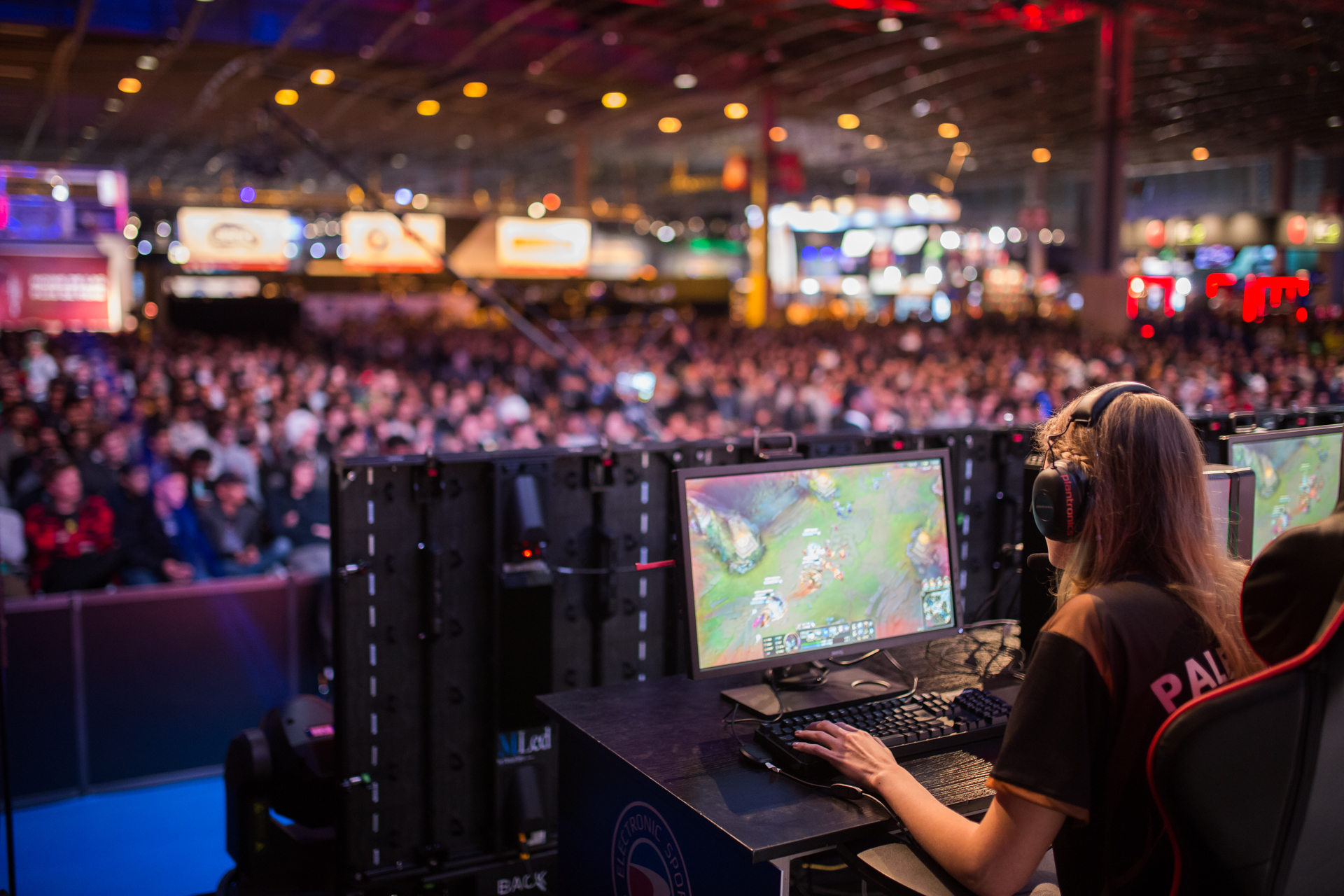 In the realm of competitive gaming, every woman is the odd one out. Indeed, a female face is a rare sight beyond the audience’s silhouette. While presenters and analysts are getting steadily more diverse, the eSports scene remains at a loss on how to get women on the real playing field, or, in some spaces, debating if they belong there at all.

Yet, to put it bluntly, the near-complete absence of women from competitive play is not a mystery, it is instead a unique meeting point between the equalizing power of technology and the power of long-held societal norms.

Teams, especially ones as experimental and unregulated as those involved in eSports, will always suffer from a recruitment bias. That is, when the boys are in charge, and those boys are friends with other boys, the teams they select will evidently be made up of boys. This usually isn’t a problem outside elementary school gymnasiums, but due to the current scale of eSports, many teams are formed through connections between guys in the competitive scene and guys adjacent to the competitive scene. What you get, then, is an effective Boys’ Club.

Throughout history, many male-dominated fields start this way. This isn’t inevitable. A well documented example is in the STEM fields (jobs within science, technology, engineering and math), where women make up only 29% of the workforce. As documented by the U.S. Department of Commerce, this discrepancy occurs largely due to a few central factors: “a lack of female role models, gender stereotyping, and less family-friendly flexibility in the STEM fields”. While 29% is still low, it has increased by 4% since 2009.

Further, the eSports scene suffers from an even more specific malady; it is one of the first “sports”  to be competitively co-ed. Without the argument of biology, the exclusion of women becomes even more ominous. What, then, if not biology, can we chalk this up to? Sexism?

A lesser known piece of information: according to a UK study, 50% of tweets using the words ‘slut’ and ‘whore’ aggressively on Twitter are written by women. This should come as a surprise, but it does not; certainly, it is indicative of a larger problem: that many women still view themselves as less than, and remain complacent in upholding extreme and unnecessarily cruel standards for other women.

What does this mean for eSports? Coincidentally, a lot. This culture of self-hate is a large-scale problem with small-scale effects. Women who think they are inherently less talented and less capable (and who are surrounded by women who think the same) may not have the courage, mindset or the support system to take on male-dominated spaces. Women, surrounded by a culture which yells gendered profanities into the social media abyss, are not in a likely position to make it onto any roster. When the deck is already stacked against you, it doesn’t help that every card you pick is graffitied with the word “feminazi”.

Really, the consequences of the comment section are larger than any one twitch chat. Rolling comments are a hotbed for people wanting to be heard. The best way to be noticed? Scream something controversial, and scream it loudly.

The thing is, the discrepancy between what is being yelled at―and about―male gamers and female gamers is substantial. The most said phrase in a normal league stream is “gg”, followed by “kappa”. A quick peak into the chat of any female streamer reveals within a few seconds a stream of “b00bs”, “pix?” and the word “GRIL”, twitch chat’s version of “girl” (written almost always in all caps, indicating an intense surprise that there is a girl there at all). Even beyond exclusively female streams, an immediate change can be noticed in the tone of a chat once a girl appears on the screen. The code switch is almost immediate.

Some, still unconvinced, may wonder why women don’t just ignore the comments. They may propose that, eventually, talent will outshine stereotype. The problem is, even when talent is evident, sexism still plays a role. In the case of Maria “Remi” Creveling, League’s Championship Series first ever female player, even her obvious talent could not prevent her from being undervalued. Remi first came into popularity under the title of “madwife”. “Madwife” was a nickname given to her based on her talent for the League champion Thresh, a character also commonly played by Hong Min-gi, or“Madlife”, a fellow competitive League support player. Nevertheless, the seemingly innocuous name suggests a more problematic pattern of behavior. Instead of being recognized as a talented individual, Remi’s talent was scapegoated as somehow connected to the talent of a more popular man. Quite accurately, the name “madwife” displays the dissonance between talent and recognition for women involved in competitive gaming; despite having skill, she is not allowed recognition as an individual. She is instead classified as an oddity, a “counterpart” to a more talented male figure.