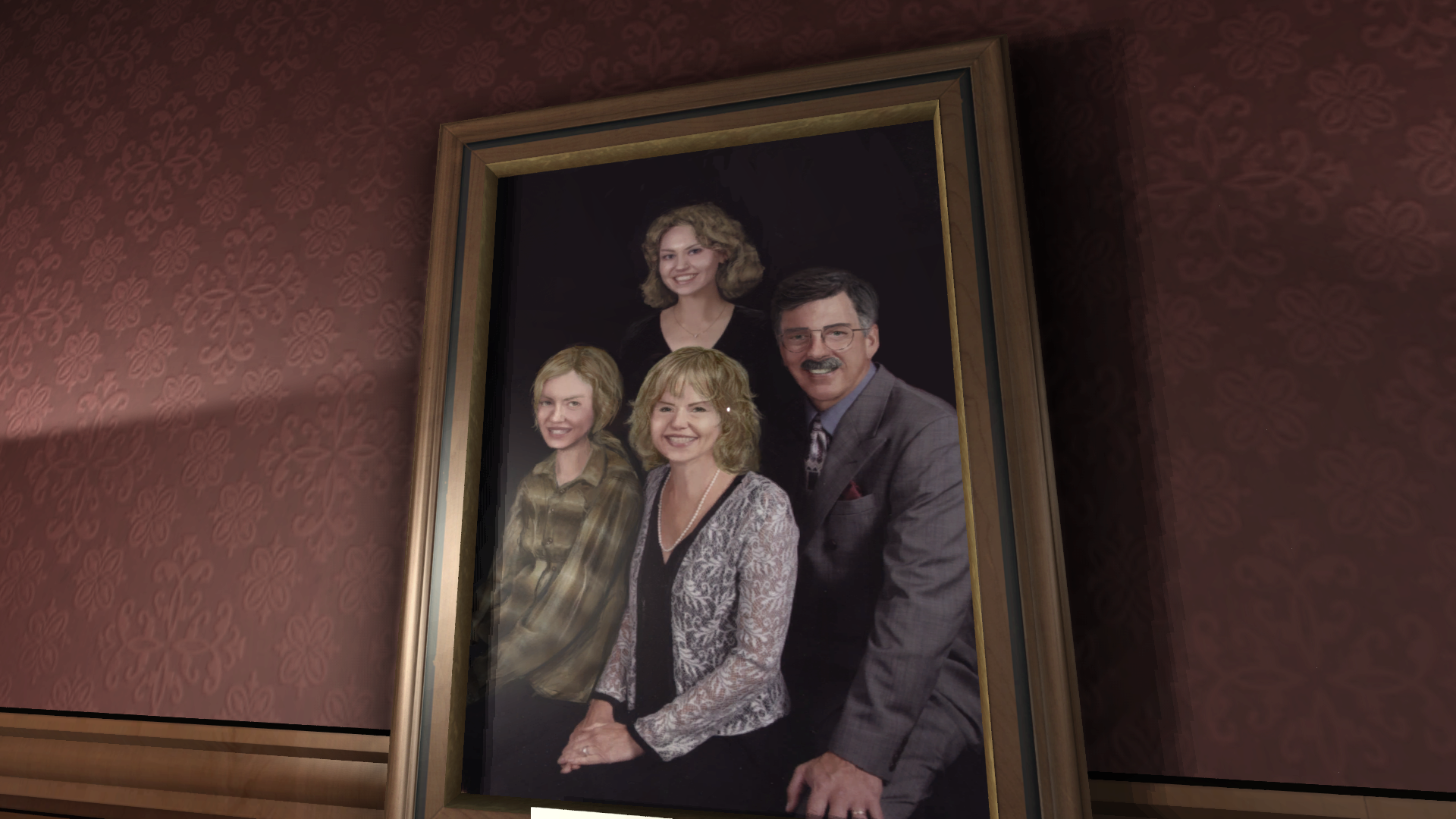 I never find myself at home in the horror genre; in fact, I actively stay away from it. Game trailers embroiled with slinky, dark hallways, creepy attics and clues found behind barely open doors are all pointers for me to stay the hell away. So, naturally, I was a bit amiss when I found that all these obvious signals did not seem to point the way I thought things were heading―no jump scares or bodies in the basement. No, Gone Home was like any spooky house on Halloween―creepy―but ultimately harmless.

Gone Home created quite the stir when it came out back in 2013. It was praised almost universally by critics, but reviled by a large subset of the gaming population. To this day, the reaction seems indicative of a conflict prevalent within the world of games. It stirred a multifaceted discussion on what “game” really means.

If I remember two words out of the entire debate, they would be “Walking Simulator”; the moniker stirs up feelings of boredom, of aimless perusing. Namely, however, I believe it showcases an intense frustration with the game environment, that one feels like they are simply walking through a scene instead of playing a role in it. To that point, I agree; in Gone Home, you are never anything more than an observer. Playing it felt a lot more like reading a book than engaging in any sort of interactive experience. 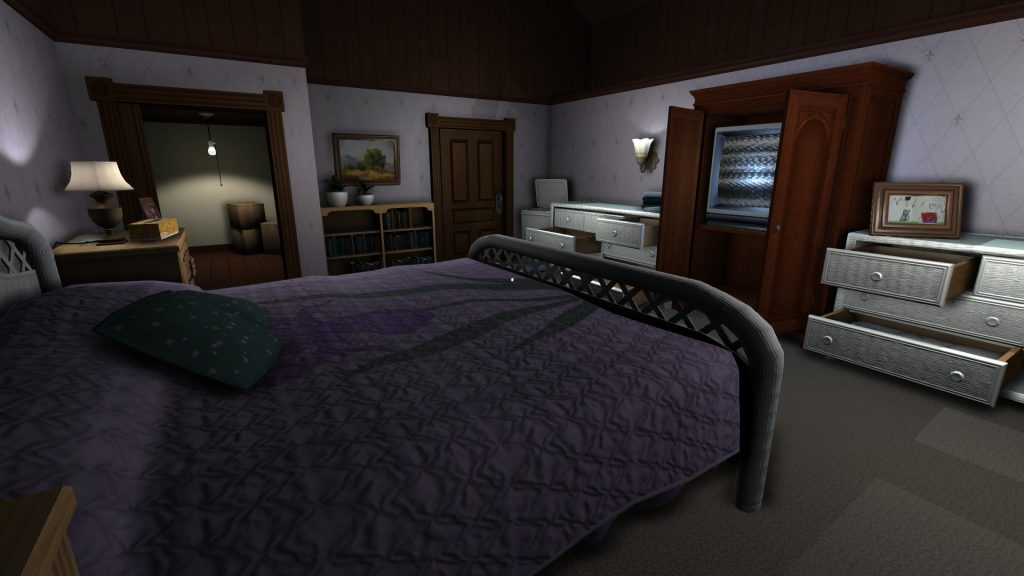 Upon finishing the game for my first time in 2013, I remember feeling torn. Part of me applauded it; I was grateful for the honesty of its narrative, and for showcasing a young queer love story in a nuanced, optimistic light. This is something I have yet to see replicated in games since, perhaps except in Life is Strange. Funnily enough, Life is Strange garnered many comparisons to Gone Home in its infancy, a pattern that reveals to me, more than anything, that there is a severe lack of representation for female-female friendships and relationships in the gaming sphere. Indeed, the games couldn’t be more different, maybe besides the fact that both value plot over play.

In all, four years later, I still find myself torn, and for the same reasons. I have yet to see an influx of games which deeply explore the relationships between women, or portray teenagers in such an honest and sympathetic light (in all of their angsty, emotional glory). Like many others, I still do not see Gone Home as a great game. It’s a good experience, a fine story, but not a great game. I believe, even now, that a game should have some measure of interactivity, that it should not just be an excuse to explore a well-crafted environment. Even so, I appreciate Gone Home for what it gave me: a touching, hopeful story about two teenage girls. It wasn’t my game of the year, but it was a story that stayed with me four years on.