Home Read What Westworld Teaches us About Virtual Reality 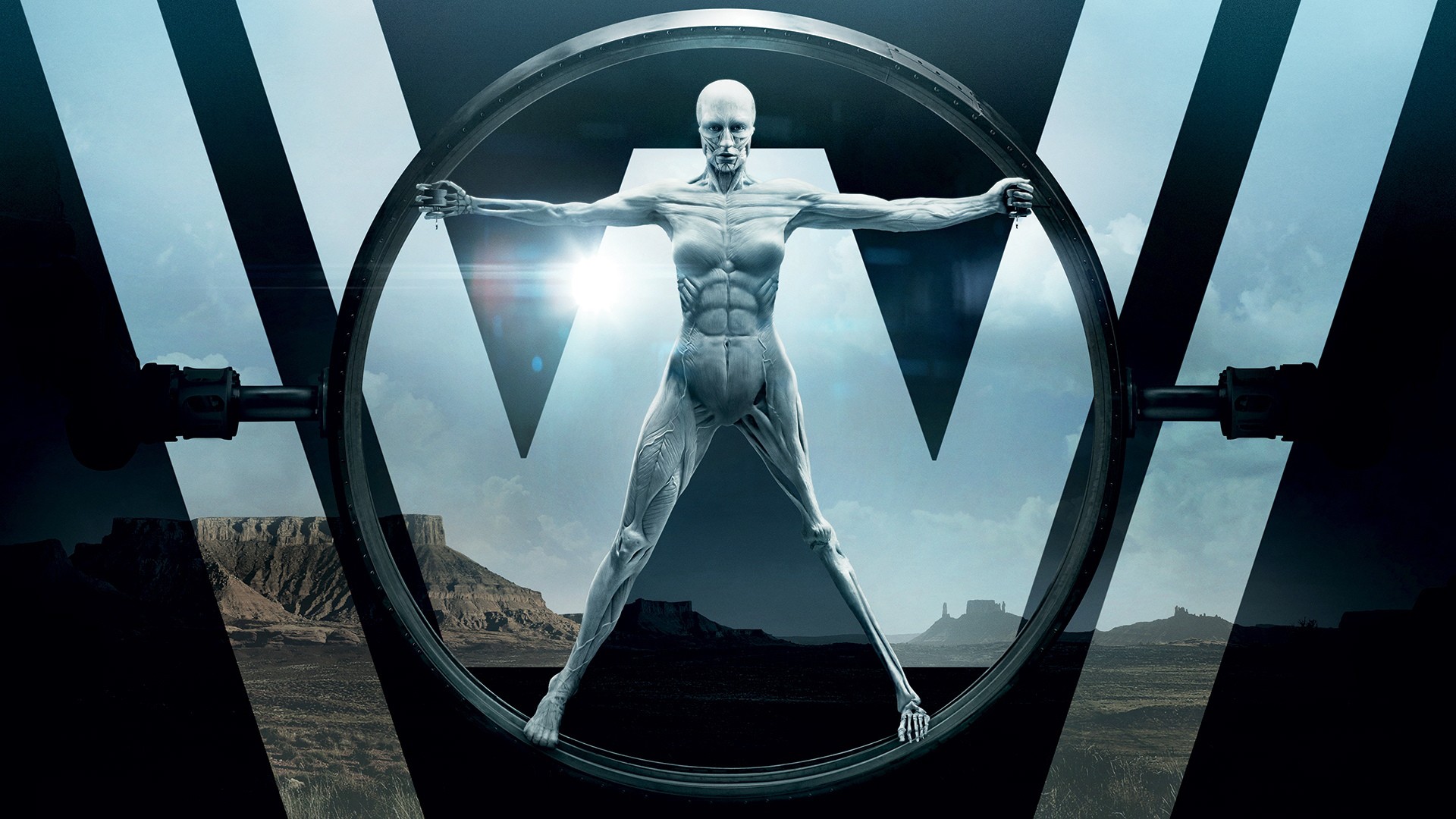 In HBO’s hit Westworld, adventurers come to the seemingly Grand Canyon sized theme park to live out their fantasies that their utopian world can’t supply. Whether it’s needing your fill of sex with some saloon gals, embarking on a dangerous bounty with a cowboy, or simply getting away from it all, there seems to be something for everyone in Westworld.

According to Westworld’s website (where you can plan a trip to the park), you are ensured a vacation in an “immersive world where you have the freedom to become who you’ve always wanted to be – or who you never knew you were. Exist free of rules, laws, or judgement. No impulse is taboo,” and whose engineered hosts are “here to fulfill your every desire.”

Westworld gives its patrons anonymity – bespoke clothing, and anything you desire at your disposal. The park encourages guests coming into Westworld to be uninhibited, or even unhinged, in how they act, what they say, and what they do.

Similarly, players in online massive multiplayer games have a large degree of anonymity. Instead of the saloon in Westworld, irl players can mask themselves behind a screen name on a computer a few hundred some odd miles away from their teammates or opponents.

While anonymity has its better facets, in the world of online gaming, it allows people to feel macho enough to say things they’d never dare say to another human being face to face. Off the cuff responses like “get cancer” or “kill yourself” in a team fight if a person isn’t healed or someone misses a shot. The question now, is what will happen if this candidly antagonistic attitude is unleashed in virtual reality gaming? 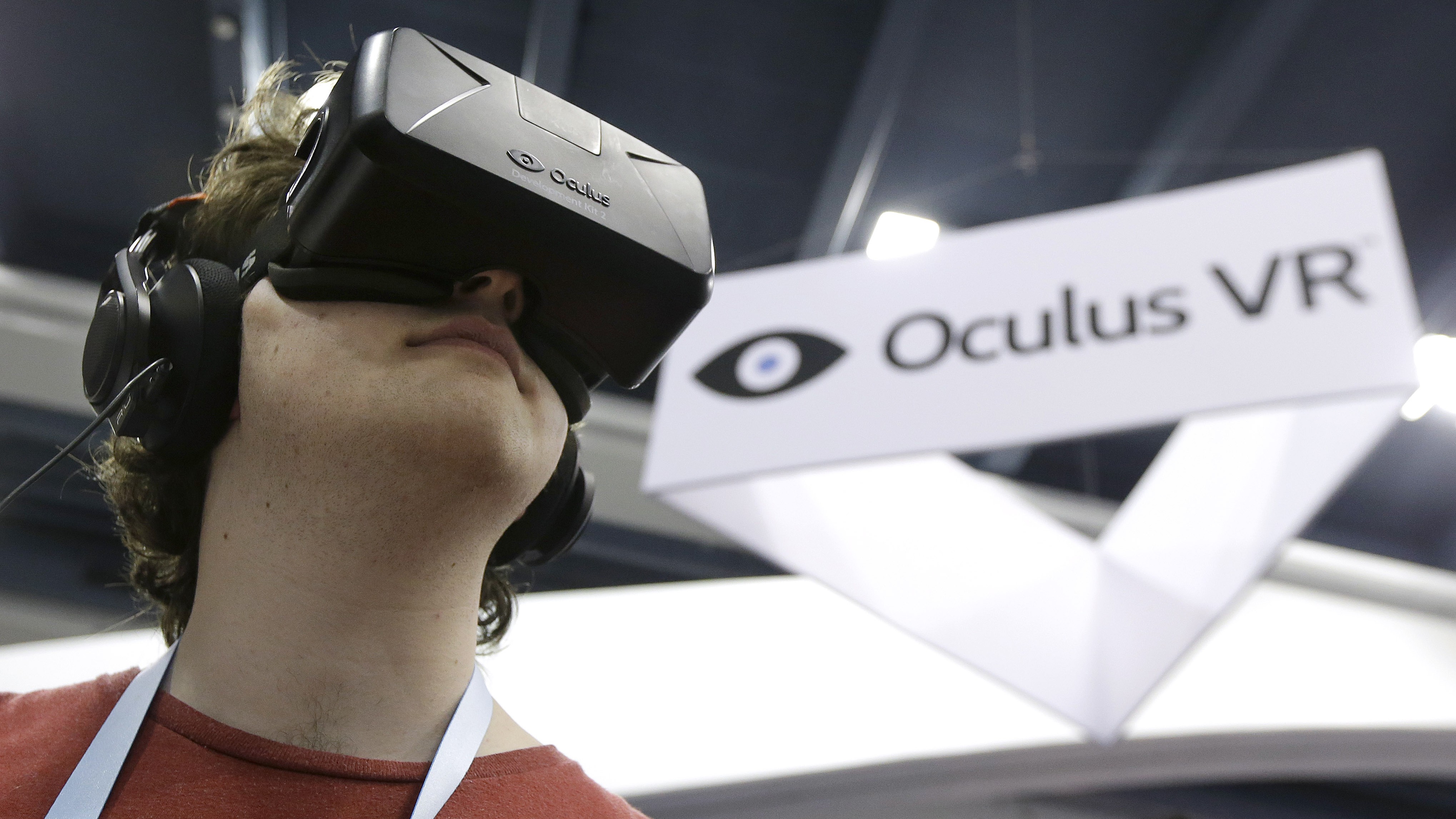 Many gaming companies are already financially invested in the future of virtual reality, including social media platforms like Facebook. Virtual reality in gaming isn’t a Star Trekeqsue thing of the future anymore; Oculus Rift promises to deliver an unparalleled immersive gaming experience for $599. If its 4-star customer reviews are any indication, Oculus will be in high demand for gamers who want a more lifelike experience than our computer monitors alone give us.

Just last week, The Conversation shared an article about sexual assault in virtual reality gaming, discussing one writer’s experience of uninvited groping of her avatar by another player. I really encourage everyone to pause and read this article, because it’s got some great responses to “but games aren’t real” and “that isn’t actually harassment” and “OMG WTF STFU.” (You can read the developer’s response here.)

Some would argue that virtual assault isn’t assault at all, as it does no physical harm to one’s body outside of a game. However, The Conversation argues that online harm is real because “when human beings are involved and interacting with each other, it’s very real indeed.” Similarly to wearing a skirt outside and getting catcalled, the writer volunteered to play the game, but not to be groped, even by virtual hands, and it’s her judgment call as to whether she felt being groped was appropriate or not.

The frightening implications of virtual reality can be seen in Westworld. William, a newcomer to Westworld, held to his moral code to not kill hosts, as his friend Logan often did. However, when William saw a Union soldier choking Logan, William defended his friend with his bespoke pistol provided to him by another host before entering the park proper. Later, when Dolores (one of the park’s oldest hosts whom William takes a liking to) was in jeopardy, William aimed his gun and fired again. Viewers saw an immediate stone-cold resolve fall over William’s face. Even his companion, Logan, remarked that William was finally letting loose. 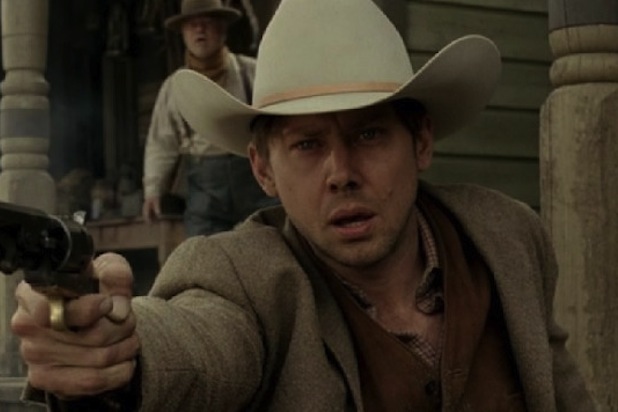 It’s a frightening thought that letting loose by killing people makes you feel alive or feel like you’re living in the moment. Certainly, that line of thinking had crossed William’s mind, but as we saw, William’s actions felt less like shooting a robot and more like shooting another human being.

So too, is it disquieting that groping and violent behavior, like aiming a gun, are being done by human hands in virtual reality. When we play online mmos we do attack other players with whatever defenses our character possesses, whether that is a bow and arrow, a sniper rifle, or arcane magic. We use keybinds and controller buttons to dole out damage to our opponents. Virtual reality changes the game, having us literally take aim and fire.

Games are meant to be an escape from the stressors of the real world – work, family, an impending due date for a term paper. They are here to entertain us and let us be someone else for a while in a world quite different from ours. No one said that games were safe, but that doesn’t mean that we as gamers can’t strive to keep them safe for everyone.