Home Read Why Rainbow Six: Siege Is the Chess of Gaming 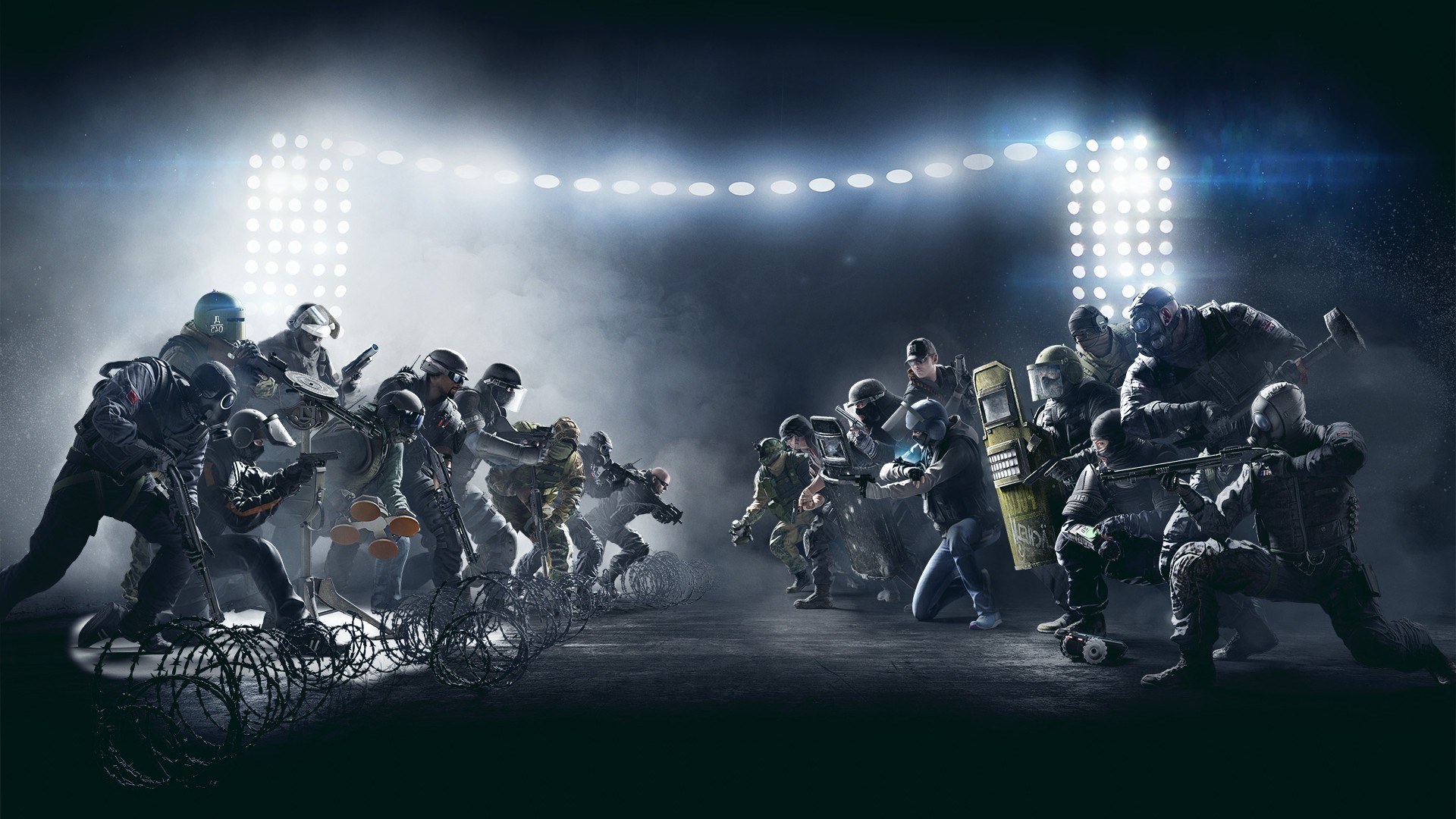 Please ignore the fact that there are actual video games about chess.

Alright, alright, traditional chess may not have 3 different multiplayer modes and a dedicated single player campaign – if you can even call it that – but it’s universally known that chess, much like Rainbow Six: Siege, is mostly about bursting through walls, exploding hostages, and implemented strategy; mostly the latter.

Jokes aside, both games are incredibly focused on planning ahead and predicting your opponent’s next move(s).  In chess, the player uses pieces like the pawn or the horse to create invisible walls that stop the opponent from moving forwards or doing certain strategies, while in Rainbow Six: Siege, you literally place reinforced walls that prevent the enemy from shooting you from another corner of the house – or at least until Thermite decides to join the party and ruin everything.

Besides, both exhibit a wide variety of characters, with chess showing off the Bishop and Rooks as long-ranged units who would probably represent Glaz and Hibana on the other end of the spectrum; the Pawns and Recruits are the basic entities who can  be a lot more if well used; the Kings and Hostages as the damsel in distress – given The King can actually be used in chess while the Hostage is a non-playable character – and finally, the Queen and Tachanka, the living walking Gods in both games. 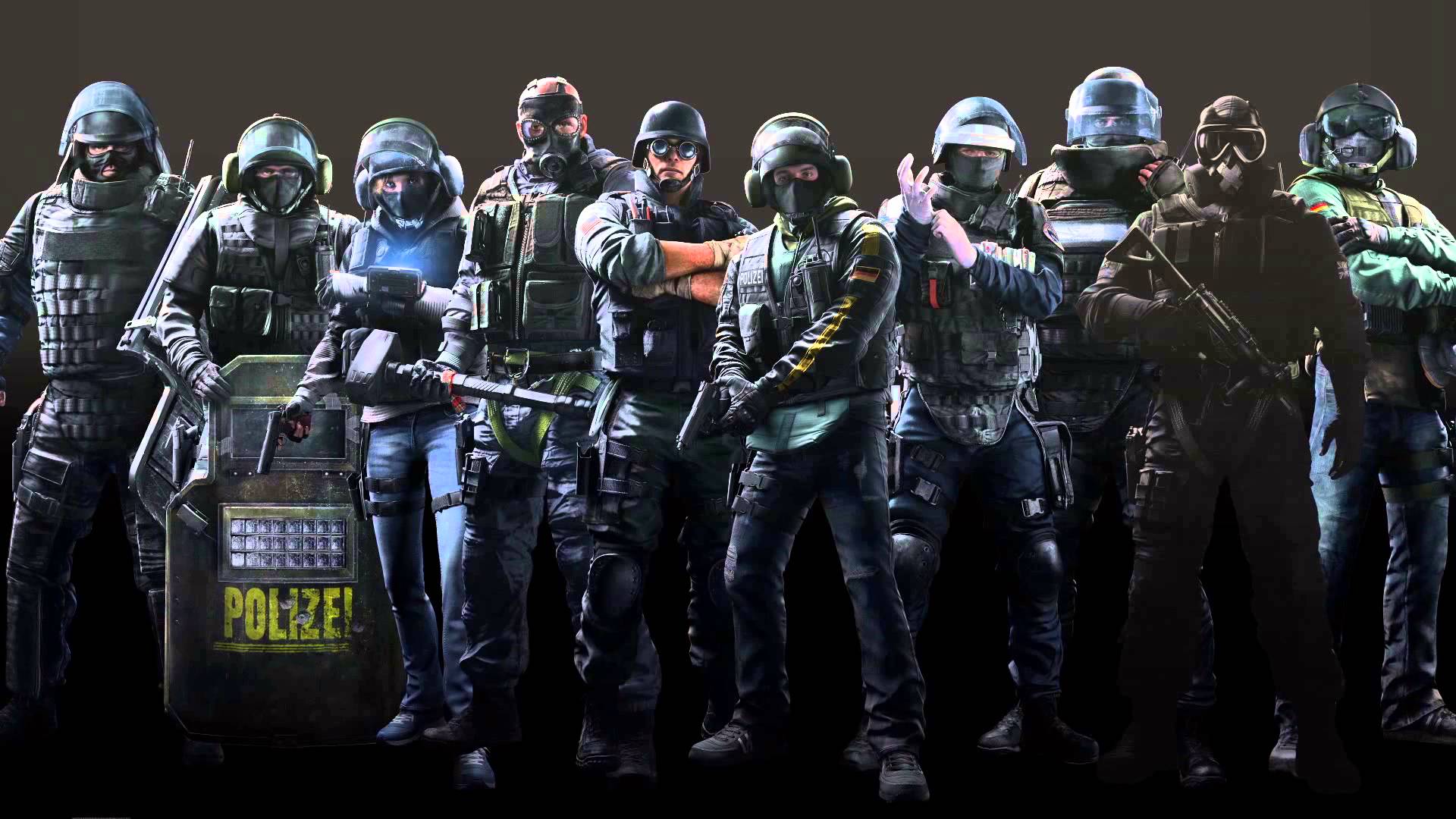 They’re also notorious for having slow starts, with Rainbow Six: Siege bearing the well established 30 seconds prep time where every player must choose their aforementioned characters, followed by the 45 seconds warmup where you’re either required to reinforce the rooms and place booby traps or take advantage of the drones to check the map looking for hostiles (depending on which team you’re on). Whereas the board game is all about creating a layout filled with inconspicuous tricks and traps and slowly moving your pieces throughout the board, patiently awaiting for the competitor to make a mistake and take the bait where all-out war kicks off. That would translate to when shit hits the fan on the online shooter.

Other than that, this pair of games lacks any other kind of resemblances; one is about international terrorism and the usage of professional soldiers or well-trained guerrilla combatants who fight for their principles, while the other was created for the sake of teaching and training strategists. It was as the wiki tells me: the “King’s Game“. Sure, they’re both about two sets of ideals clashing in a Batman v Superman-esque way – but less crap – with only one victor standing at the end, but let’s be honest here, what competitive game isn’t like that these days? The difference is, unlike all the Battlefields and Call of Duties out there, Rainbow Six: Siege compensates a tactical approach before the standard guns blazing we all love so much. It has you studying every character and their respective arsenal, slowly crafting your very own play style. And that to me is why, at the core, Rainbow Six: Siege is the chessiest game I’ve ever played. 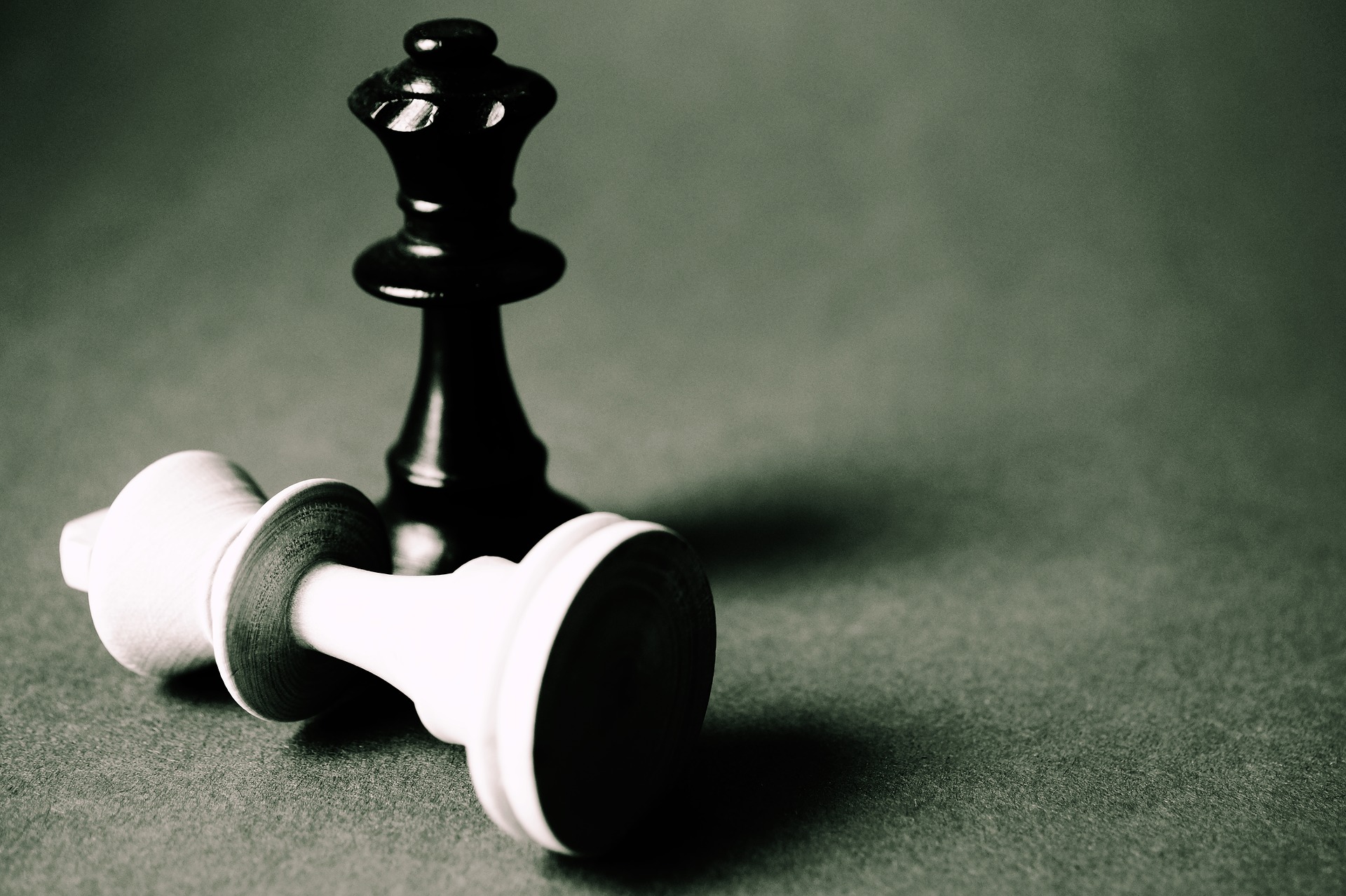 Anyway, I’m pretty sure I made it clear that Rainbow Six: Siege shares a lot of integral similarities with one of the most well-known and praised games of all time, or at least I made it look like it. I hope.

Contributor
I'm an aspiring film maker who loves Legos, obviously games, chocolate cake, probably a bit too much of Hamilton, and ducks Other than that, I'm just your average Joe who happens to be named Artur.