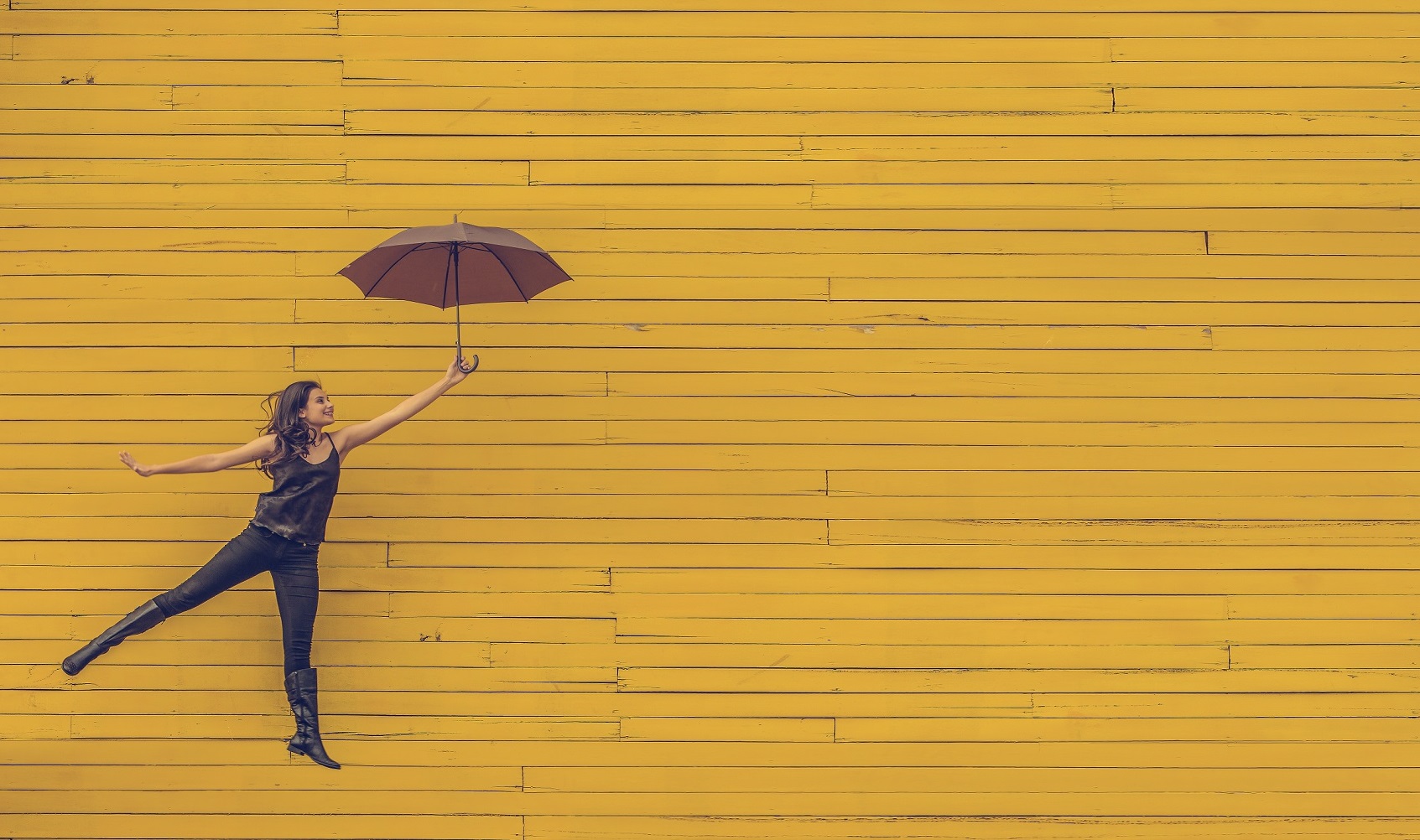 If there’s one thing that I wish there was more of on YouTube, it’d be more feminism, specifically within the Let’s Play community. There are many Let’s Players out there who have called themselves feminists, or at least hold some feminist values, but imagine a video game channel that was dedicated purely to feminist discourse in video games. That’d really be something.

Let’s analyse the average Let’s Play; we watch as the commentator makes their way through the video game, talking about what they’re playing, how they’re playing it, what they think of the game, and more often than not completely random thoughts that enter their mind like what they had for breakfast that day, or what memories the game stirs up in them.

It’s fun, relaxing, and it’s often hilarious, but sometimes something creepy slips its way in; a half naked (cishet male designed) digital character pops up and we have to sit and listen as the cishet commentator oggles her, or even just jokes about oggling her ‘cos you know, we have to be able to take jokes if we’ve chosen to watch the video, am I right lads?

I’ve personally managed to weed out as many problematic Let’s Players on my feed as I can, but no one’s perfect. For my feed it’s not so much that the players are actively bigoted, but often when a problematic scene occurs in a game, such as the inexplicable shower scene in Heavy Rain for example, then the players often just lack the annoyance or critique that I’d like to see from them. Whenever a ‘strong female’ character in a game says something as ridiculous as “You fight like a girl,” or “[I can fight like this because] I grew up with four brothers,” or if she walks in wearing nothing but boob plates as armor, I cringe, and I’d really prefer it if more players cringed with me.

There are players out there, even cishet male ones who do find this kind of poor female representation as ridiculous, and it’s a first step. But sometimes I want more than laughter at it, sometimes I want to sit and listen for a few minutes hearing why it’s wrong.

Embedding intersectional feminism into the games industry – both in terms of the players, and developers – is more important than we realize. If we had more feminist Let’s Players on YouTube and Twitch, then we’d have more safe spaces to be able to talk about games. And I don’t just mean to talk about the bigoted parts, I mean talk about every single element of our favorite and least favorite games.

It’s pretty difficult to avoid outright bigotry in the Let’s Play community, and follower numbers do not help us figure this out. Players like DPSgaming for example, have been widely criticized for his racist and sexist comments, yet his followers go above 180 thousand. But hey, guys like that are “only kidding,” right?

The most ridiculous thing about the gender divide in video games, and the level of abuse that female gamers face, is that women are not even a minority in gaming, we make up at least 41 percent of players, yet are still treated as outsiders. Outsiders, yet we’re nearly half of the purchasing population. Women are more likely to be harassed during online play, especially when they’re winning, and a whopping 63.3 percent of women have reported some sort of sexual harassment whilst playing.

But gaming is supposed to be fun, why do you have to bring feminism into everything? the bigots may ask, well fix those statistics for me and I won’t have to.

Let’s put the negative behind us for a moment and get back to the issue at hand; feminist Let’s Players that actually exist. So what YouTubers do have feminist channels? Like I said, there aren’t really any purely feminist channels that focus on intersectional feminism as their main priority. But there are players who fight for the movement as they play their games, and who bring a diverse personality to the table.

Nevi, aka BlkLoliGamer, is a lolita inspired gamer of color, who loves revisiting childhood games. She’s also Autistic, which is very poorly represented in the media, so her presence on YouTube is a great example for autistic viewers. As a Womanist, Nevi often discusses the treatment of black female gamers, as well as the severe entitlement and gatekeeping present in the player community from white cishet men. She also blogs about social justice and gaming issues here.

Another account you should check out is Femhype, a feminist safe space for women and nonbinary gamers who’d like to play and discuss the gaming world. From Borderlands, and Mass Effect, to Skyrim, the channel is filled with games that are chockablock with fun as well as feminist dicusssion.
They also have a Tumblr you can follow, and website full of indepth articles.

An example of a specific video recorded through a feminist lens, is Lauren Riaubia’s Lolipop Chainsaw playthrough via Women and the Body. Though there are only a couple of game playthroughs on the account, they’re still worth checking out.

Despite the fact that Lauren does enjoy the game, she does critique the sexist way the main character is designed. Her socially constructed body, and her hypersexualized movements are disturbing, but Lauren states that this can be interpreted as a satirical take on how women are presented in the video game industry. Now as the viewer we get to decide whether the satire here is justified, or if it is just another example of men designing half naked women for their own enjoyment; in a way it could be both. But this is the genius of a feminist Let’s Play, everything is open to feminist interpretation, whether we agree with Lauren isn’t really the point, and the comment section is there for a reason.

Finding feminist Let’s Plays may be difficult, but luckily they are ever increasing. Just think about what good this growing community will be able to do. Not only would it create a safe space for women, those in the LGBT+ community, players of color, disabled players, neurodivergent players, and anyone who identifies as a feminist, but it also instantly creates a new place for us to discuss any social justice issue we want within the video game setting. We’d get to critique games as we play them, call them sexist and suggest alternatives, praise the well written female characters, and much more. All of this without some dudebro telling us to get back to the kitchen and stop being so politically correct.

For gamers who are worried about anxiety-inducing game content, or have their race, condition, or gender belittled in a game they like the look of, the let’s player can test it out for you first, tagging appropriately for triggers. And lastly, you know, it would just be so much more fun to watch a video from someone who holds the same values as you, whether they’re talking about a hard hitting topic, talking about a silly story from their childhood, or just quietly playing the game.

On top of all that it’s just another way we can get feminism more into the mainstream. We have feminist shows and films, and feminist YouTube channels, so let’s extend it as far as we can and roll games into the mix too.

People ask why we need to make such a big deal about linking feminism into video games, and it boggles my mind, it really does. Literally all we want is to be represented in video games, without being objectified or harassed, is that so complicated?