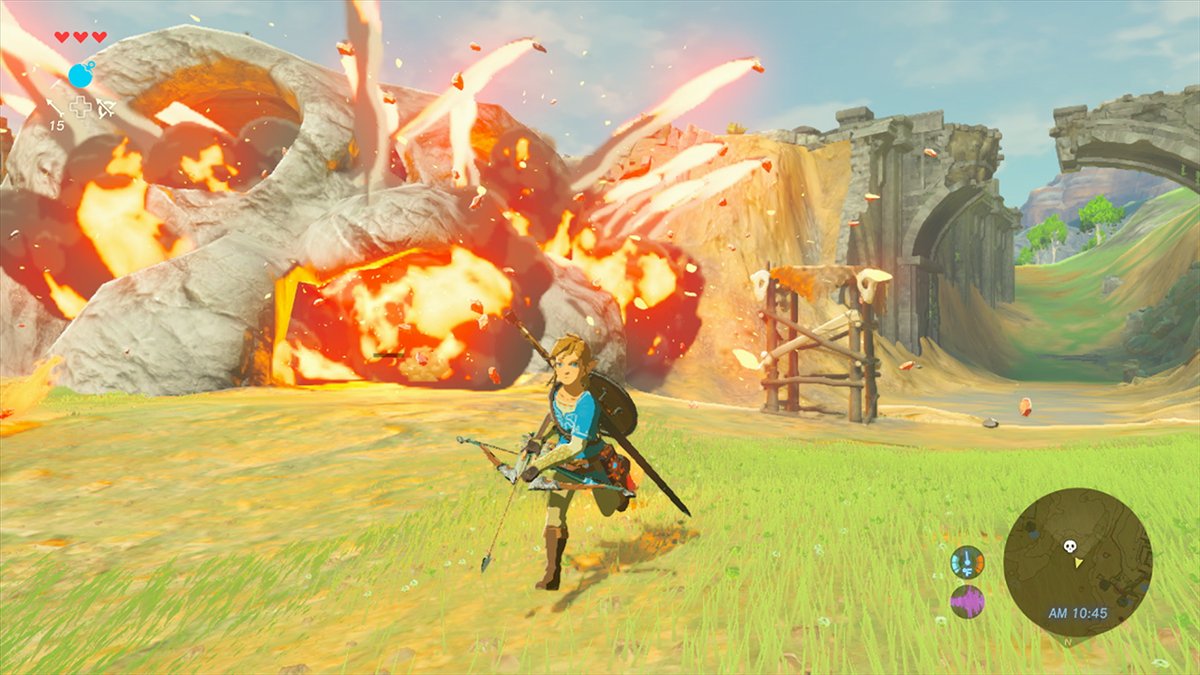 Narcissa Wright is one of the people who made speedrunning what it is today, famous for her work with The Legend of Zelda: Ocarina of Time, co-founding SpeedRunsLive, and accumulating tens of millions of views on her Twitch channel.

Unfortunately, wrist injuries began to prevent her from speedrunning, as well as ending her high level Super Smash Bros. Melee play. Worse, when she came out as a trans woman she was subject to harassment and ostracisation from the community. She even briefly deleted her Twitch channel in April of last year. After that, she began to focus on art streams and games like Super Mario Maker.

But with the release of The Legend of Zelda: Breath of the Wild, Narcissa was excited to come out of retirement, saying that the non-linearity of the game appealed to her and that she wanted to focus on “chill, comfortable” streams of the game.

And just two months later she has achieved the world record for the fastest completion of the “all main quests” category, finishing the game in a little under four hours. 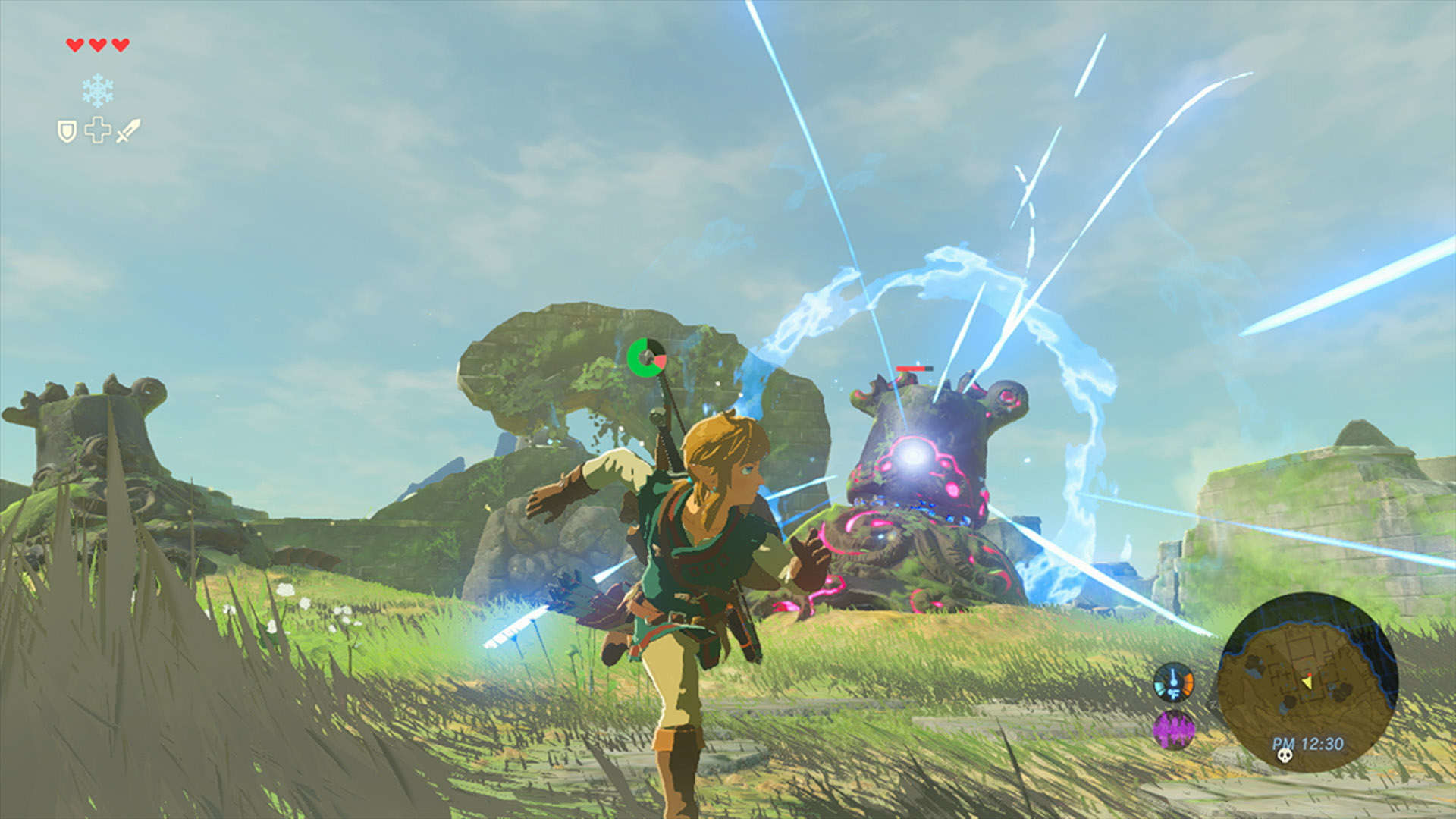 A work in progress

What with the fast moving, iterative nature of speedrunning, this record isn’t likely to stand for long. Nonetheless, it marks a triumphant return for Narcissa. And it may well be her who breaks her own record – her Patreon states that she’s focusing on developing and improving the run as she and the community learn more about the game.

I look forward to watching her run once I finally beat the game myself!

Editor’s note: Narcissa was once popular under her deadname – i.e. the name that she used before she came out. We ask that you refrain from using this name in the comments as it is a considered transphobic act and will lead to your comment being deleted. Thank you for keeping the comment section constructive!