Home Read Kindness is Key: How You Can Improve Games Culture 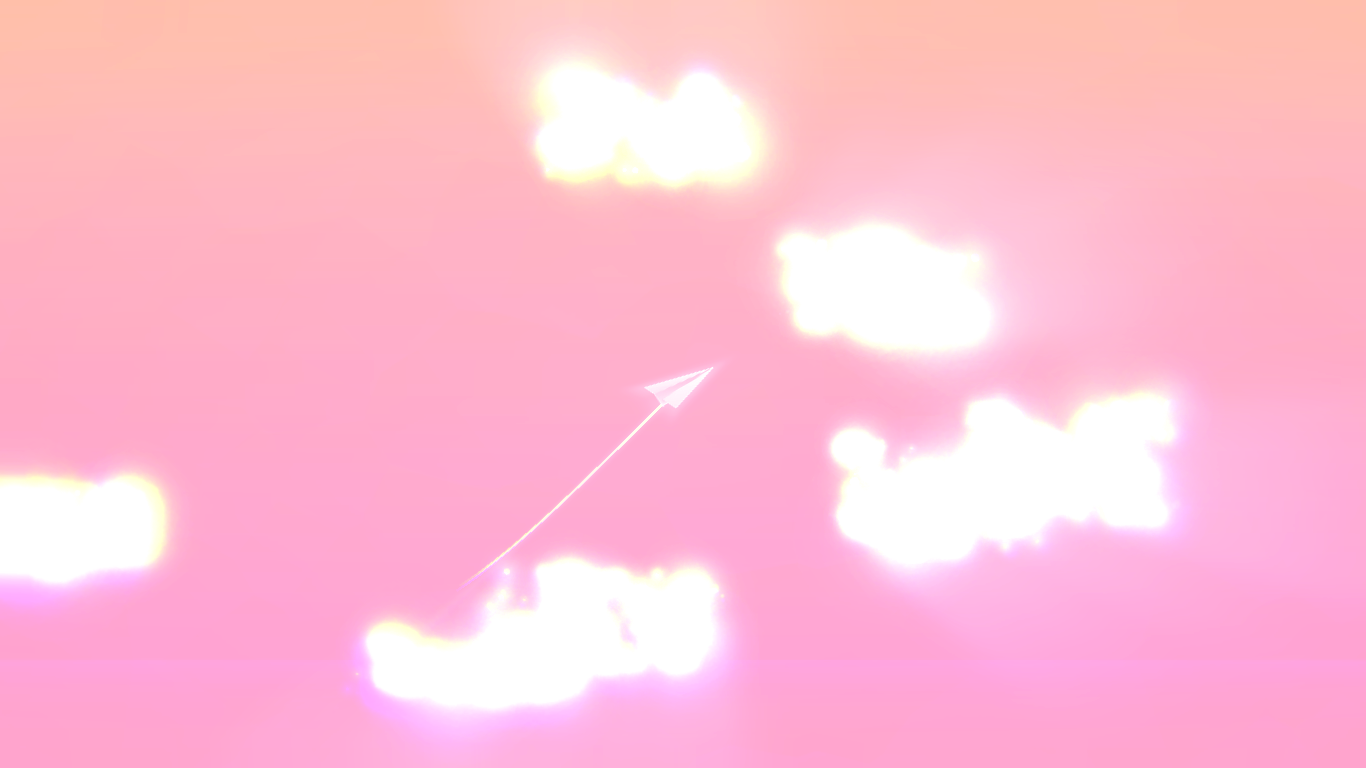 Some days, it can feel like games are inextricably embedded in a swamp of hostility. Kindness just isn’t something traditionally associated with gaming. That’s a pretty discouraging thought for people who want to change that, or even just to exist and enjoy games freely without being exposed to bile.

But here’s the thing: that existing is valid. In fact, you’re making games better just by being here. By doing your thing without hurting anyone else, you’re making up the sea of people who play games and enjoy themselves and don’t incessantly try to make things worse for people who aren’t them. And there’s plenty of us.

In short, there is a great and vibrant culture that runs through games. It’s just not what gets all the attention.

Speaking is hard. Speaking out is brutally difficult. Not everyone can spill their digital ink on industry problems, and not everyone should. There is a toll that comes from embroiling yourself in this quagmire that you don’t need to take on to improve things.

Look to the people in the industry that you admire. From that indie game that’s in development that seems to be doing something new and interesting to the many organisations that are dedicated to championing inclusivity (see Tanya DePass’s tweet for just a few of the many examples), there are any number of people and organisations who deserve our support.

Most creators, critics, and commentators have some form of tip jar for monetary support. But not everyone can afford to shell out, especially not with so many deserving people and organisations out there.

What everybody can do is devote more of their attention, energy, and voice to people they actually like.

It all comes down to being nice

This is an undeniably trite sentiment. That doesn’t make it any less important. Be nice – be loudly, radically, unapologetically kind.

Being earnest and enthusiastic can feel intimidating and awkward. But those who are hostile don’t pause to think about whether they might look silly, and that’s one of the ways in which they come to dominate every conversation.

So I’m here to tell you that irony and cynicism are officially boring– loving things is in. We live in a world where the walls so often seem to be crumbling around us – you might as well vocally care about things in between the landslides.

This doesn’t mean critique is invalid

Obviously. Our communities and the games that they are founded on are often fundamentally exclusionary and we can and must continue to discuss and improve that. Nor does it mean that the anger of excluded and marginalised groups is illegitimate. These are both forms of caring too, and caring for people often overlooked. Of course kindness is not the only appropriate response to this industry and culture.

Rather, what I’m saying is that smaller, interpersonal actions are also important. There are a thousand ways to have an impact no matter who you are, whether it be helping an underappreciated game to spread by word of mouth; sharing a cool streamer you discovered with a friend; or leaving a kind comment on someone’s work.

To take the latter as an example, anyone who creates things on the internet knows that every mean comment is overshadowed by a hundred people who quietly enjoyed their work, but it’s hard to conceptualise that when everyone but the haters are silent. Just being vocally appreciative goes such a long way to encouraging those who work hard on things you enjoy – and people who might be thinking about starting their own projects.

There might always be cruel people on the internet; we might always need to critique games. People – myself included – will always be working on these big picture battles. But what everyone can do is make a difference to their own circles in the simplest of ways. By spreading kindness, we can overwhelm the minority that founds their culture on hostility and exclusion.

In the spirit of sharing underappreciated games, the images in this article are some of my favourites. The header is Altitude. Here are links to Stars, Flower Park, and Sacramento.