The new trailer Sony just dropped as part of PGW 2017 for The Last of Us Part II starts out pretty grim. We see a woman, hands bound, being dragged through the mud as rain sluices down through the trees. The black coats of her captors shine by the glow of their torches. Lightning announces itself overhead with a blinding flash. The orange glow from an immolated wreck of a gutted car bathes the forest. The captured woman is thrown to the concrete. She just has time to notice the disemboweled corpses hanging above her before a noose is thrown around her neck. She’s raised up, a bucket slid underneath her feet. One of her assailants pulls down her hood, takes out a knife, and places it against the hanging woman’s bare stomach. She quotes what sounds like religious scripture as she presses the knife further. This woman’s fate, it seems, is to end up like those corpses.

A loud whistle. Two of the cultists leave to investigate, and return with another woman. The cultist leader seems to recognise her, calling her ‘Yara’. “Where’s the other apostate?” She asks. Yara spits in her face. Her response? Telling the cultists to “Clip her wings”. Yara’s left arm is brutally shattered with a hammer.

This scene reminded me how fundamentally different videogame advertising is to movies. This isn’t usually trailer material. In your average thriller, it would probably be the most intense scene in the film. This is Naughty Dog though, and this a sequel to The Last of Us. It’s a deeply uncomfortable watch, and I imagine it’s just a taster. After the original, though, I’m fairly confident in Naughty Dog’s ability not to wallow in violence for the sake of shock value. 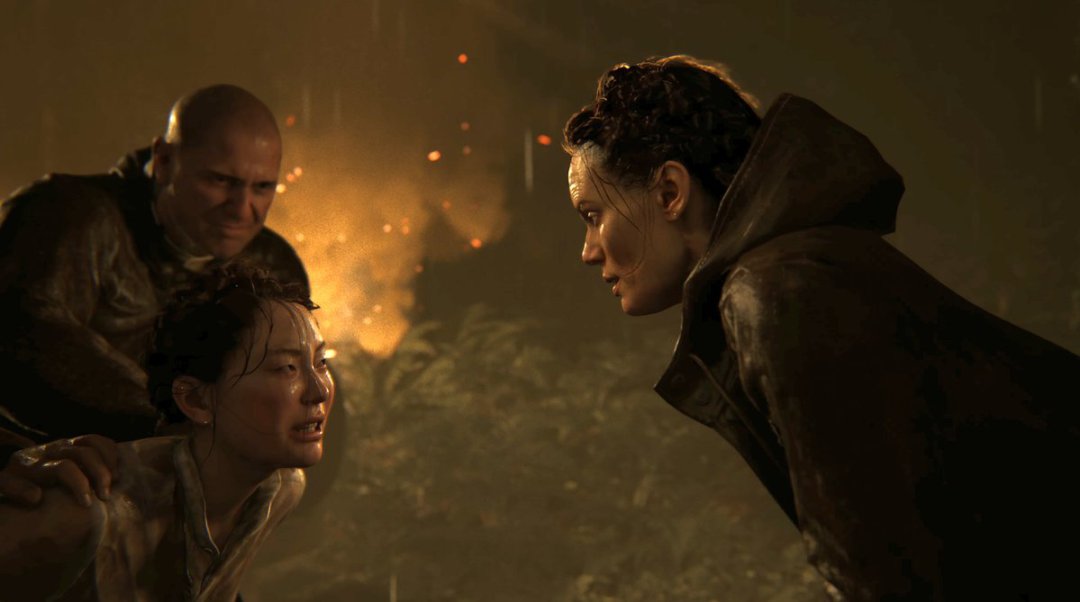 The Last of Us was frequently horrific, but it was all in service to the plot. Even the combat felt designed to make me visibly wince at how comfortable protagonist Joel was with his viciousness, managing to incorporate satisfying play while making me question my own enjoyment. I’m a little concerned Naughty Dog might feel pressured to outdo themselves, ramping up the stakes for the sake of it, but hopefully they’ll stick to their vision with this one.

The cultist moves to break the woman’s other arm – and is swiftly feathered with arrows. What follows is absolute chaos, and a reminder that Naughty Dog is still committed to having some badass females take center stage – on both sides of the fight. Also, it’s great to see that even in the middle of a mushroom zombie apocalypse, the characters still remember what truly matters. Namely, not skipping arm day. 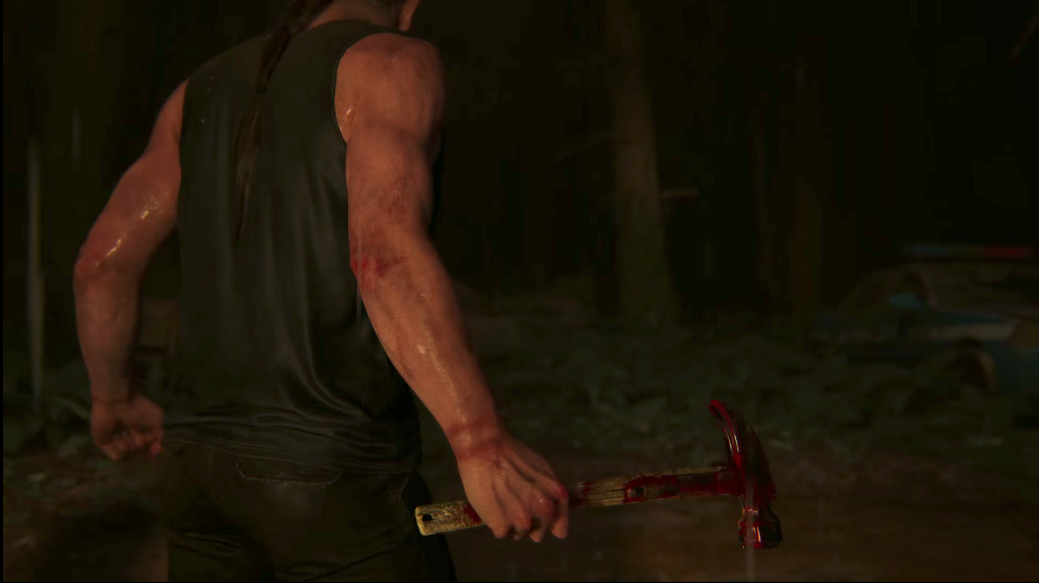