Making a good game is hard; this is just a fact. It is a Herculean task. One which takes an incredible amount of time and a panoply of skills across many fields to complete. Making financially successful games, especially AAA titles, isn’t just difficult though. Often it can be damaging and exploitative to the programmers, artists, writers, and other creators on the team. But it doesn’t have to be this way.

According to 2017 data from the IGDA (International Game Developers Association), three out of four workers still labor under ‘crunch time’ conditions, or extended work hours. Despite this, 89 percent do not receive overtime pay. Sometimes they are offered a token ‘perk’ like a meal, or the promise of future time off. More often, they receive nothing at all.

In the tech and game development industries working incredibly, unreasonably, and unhealthily long hours was long ago normalized. Tim Schafer of Double Fine Productions is the legend behind The Secret of Monkey Island. Recently he shared a painful personal anecdote of the unseen costs of overwork. For Schafer, this included his marriage.

Schafer recounted how he and his team at LucasArts spent long nights and weekends at work on their project. At first the pace didn’t phase the team, they were just so excited to be working on their project. Later on when they calculated their actual per-hour pay however, it turned out to be $3.50, well-below minimum wage.

“We were happy, and the work was so rewarding, it never occurred to us that we were being exploited,” Schafer recounted.

Then there is the personal toll of crunch. Tim’s first wife divorced him after just a year. “You don’t realize until it has happened that you’re doing all this damage to your personal life by staying at work all the time,” he lamented. “You can mentally put the rest of the world on hold, but the rest of the world can’t necessarily be put on hold by you.”

Amy Hennig, another veteran developer who worked on games such as Legacy of Kain: Soul Reaver and the Uncharted series also lambasted the working conditions in the AAA games industry:

“The whole time I was at Naughty Dog – ten and a half years … I don’t know if I ever worked less than 80 hours a week. There were exceptions where it was like “Okay, let’s take a couple of days off”, but I pretty much worked seven days a week, at least 12 hours a day.”

Hennig regretted seeing developers whose children were growing up without them. She said her own health deteriorated, and she saw others simply collapse from the extreme stress. Some people would even check into the hospital after shipping a title. And of course, there were more divorces. 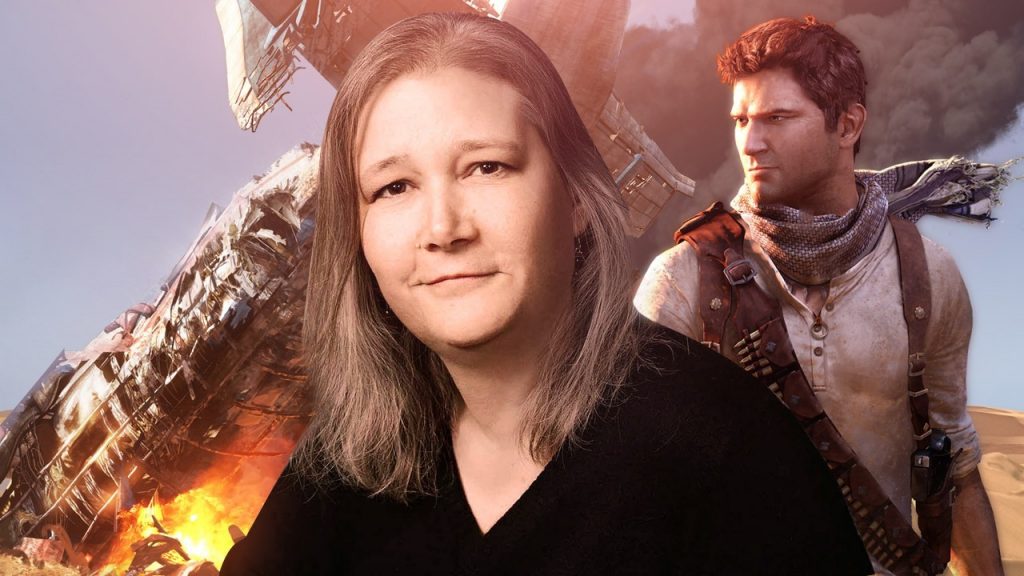 While ‘crunch’ may imply a brief period of extra work to ‘get to the finish line’, a recent article in the New York Times suggests that crunch isn’t limited to the few weeks before launch. In fact, these extreme-overtime periods of 80-100 hour work weeks can happen at any time, and last for several months. Far from being a rare occurrence or emergency situation, this heavily damaging practice has become an accepted industry norm. Especially at larger companies.

Accept it… Or not?

There are some arguments suggesting that game developers, “Are just doing what they love.” The implication being that they are happy to put in the extra work because they are so passionate. Besides, with so many people begging to break into the game industry, developers who have work should just be happy and quiet. After all, there are plenty of fresh college grads willing to work for less.

There is some truth to the idea of game development as a labor of love. I include myself in that category. But at the end of the day it is still labor. A fact which both developers and their employers need to remember. Regardless of where their passion lies, game developers deserve decent treatment.

Yet, most game developers in the United States do not receive extra compensation for working extra hours. This absolutely does not have to be the norm. As a case-in-point, there IS another creative industry, with many aspiring applicants where this works; the film industry. Despite the shortcomings and negative press coming out of Hollywood, they have solid unions that help to regulate hours and ensure overtime pay for workers.

Unfortunately, we’ve seen a global systemic attack on unions across all industries. Just earlier this month, DNAinfo and Gothamist, two leading online news sources in New York were suddenly shut down and all employees fired, after their workers voted in favor of unionizing. Yes, the creation of game developer unions would seem to be an extremely difficult task, fighting strong neo-liberal, anti-worker, pro-capital headwinds. But that doesn’t mean we shouldn’t push for it to happen.

With professionals, such as Schafer and Hennig, willing to speak out about these exploitative practices it could finally pressure the industry to make changes. The game industry is expected to reach $108 billion globally in 2017 — more than twice that of the film industry, which is around $40 billion. Yet, according to statistics, not much progress has been made in regards to crunch and unpaid overtime.

Imagine if more high-profile developers acknowledged the abusive practices of crunch and unpaid overtime? What if the gaming community became outraged enough to stop supporting any company who treats their teams poorly? This might be just the incentive game companies need to change their practices. 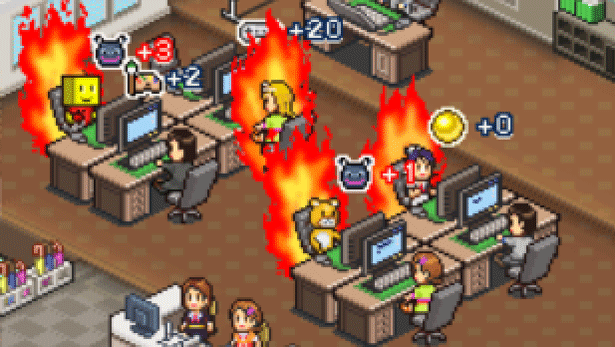 Predicting the exact amount of work a game will take is difficult if not impossible, and perhaps there will always be a certain amount of ‘unforeseen’ workload that can arise. Although, some people like Cliff Bleszinski view crunch-time as a symptom of poor management.

Whatever the cause, the price of  ‘poor estimation’ should not be paid with the mental, physical, or emotional health of the developers. Especially not while those at the top are making millions upon billions from this destructive practice.