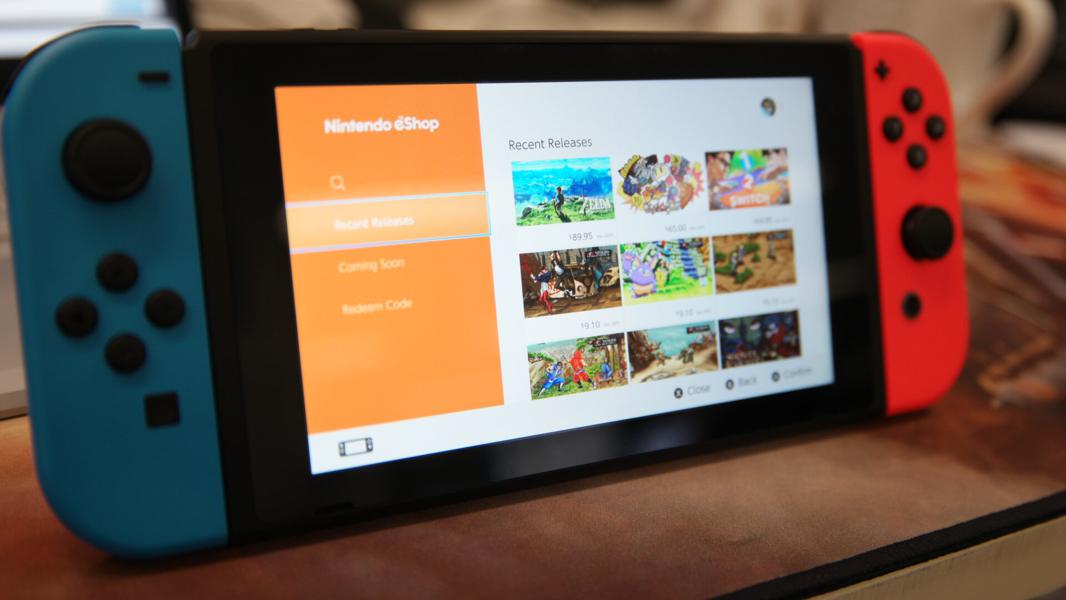 The modern gamer is a thrifty one, and with good reason. Discounts and bargains have become more commonplace in recent years. Between Steam Sales, Humble Bundles, and other bargain-based events, people have found workarounds to buying video games at full price.

One of the more exploitative methods involves buying games from a different region. For example, back in 2014, Russia’s currency had heavily fallen in value, affecting the price of various goods. This meant that people could buy games at a lower rate by purchasing from the Russian Steam Store instead of their own.

It should be no surprise then that crafty gamers have discovered a way to exploit Nintendo’s region-free policies on the Switch’s eShop.

Nintendo has a longstanding history with region-locking their consoles. Ever since the NES, the company has employed both physical and digital means of restricting games to only work with their region-appropriate console (e.g. PAL vs. NTSC).

However, Nintendo stated back in 2014 that they were interested in pursuing alternatives to region lock. Then-president Satoru Iwata claimed that region control had offered negligible benefits in the long run. With their next console, the company would seek out a solution that better served their user-base.

Those changes did in fact happen with the release of the Switch. Both physical and digital titles from different regions can play on any Switch console. This has allowed for people to have access to titles that may have otherwise been available in their home region.

As was the case with Russia’s pricing exploitation, gamers have found a way to abuse both regional pricing and the Switch’s region-free policies. It’s surprisingly easy and technically legal (but still deserving of a finger wag and a brusque “tut-tut”).

The average minimum wage in Mexico is around 88 pesos, roughly $4.50 USD. On the whole, Mexican citizens earn less than their U.S. counterparts. Some developers are conscious of this and have priced their games accordingly:

“We wanted to try and make sure [Stardew Valley] was accessible to as many people as possible, as well as fairly priced for each particular market. We also didn’t want to raise the price of a digital download just because the platform is different… All I can do is urge people not to abuse the deal and cross markets for that reason, hopefully the price is fair enough to discourage that.” (CEO of Chucklefish, r/NintendoSwitch discussion thread)

Naturally, people can and will abuse this. savecoins.me is a website dedicated to finding the lowest possible price for any given eShop title and directing the user to the appropriate region. “Discounts” regularly appear on r/NintendoSwitchDeals, advertising lower prices that are simply region-dependent pricing.

While some devs like Chucklefish have adopted a generous approach to pricing for foreign markets, others have taken measures against region-hopping. Yacht Club Games originally sold Shovel Knight on the Mexican eShop for 225 pesos, approximately $11 USD. However, soon after they discovered people gaming the system, they more than doubled the cost. While this was done to prevent abuse, the Mexican user-base suffered as a result.

This has raised concerns about appropriate pricing and profit for the indie developers. In many cases, developers have accepted certain markets as lower profit due to pricing. While Nintendo has made great strides to open up accessibility for indie development, plenty of work remains.