Home Read Sean Murray is Not to Blame for His Harassment 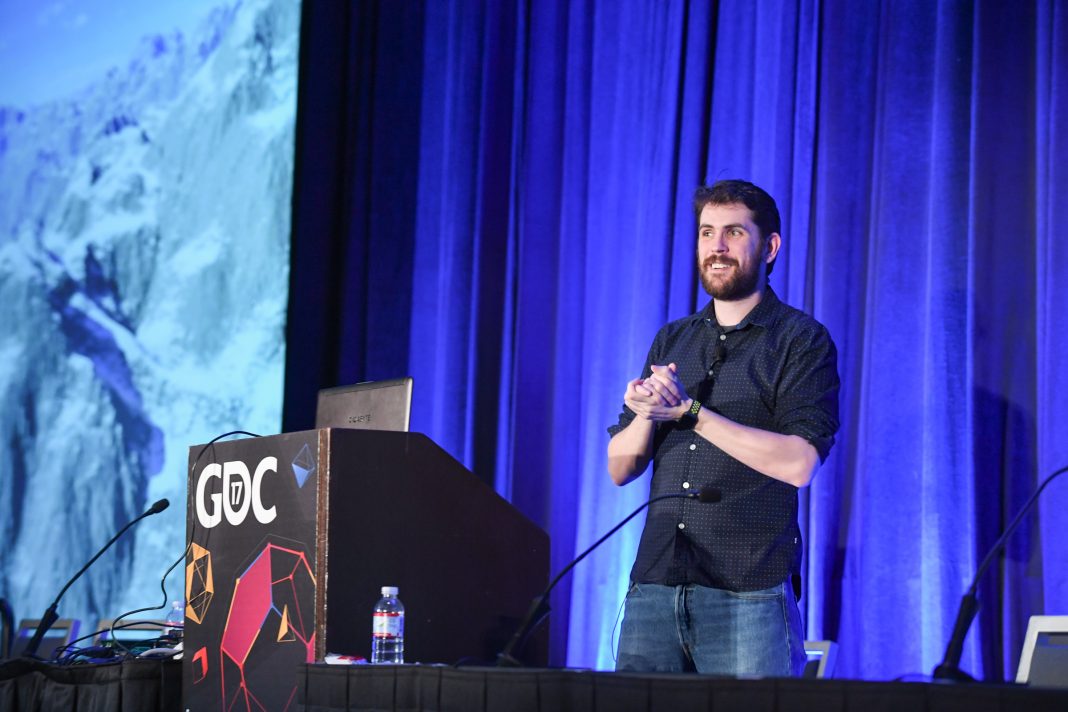 Sean Murray is too much of a nice guy for someone who has had his life threatened. Reflecting on some of the colorful ways frustrated gamers vented over No Man’s Sky’s controversial release, Murray told The Guardian:

“Maybe when you’re sending a death threat about butterflies in a game, you might be the bad guy.”

Maybe? Maybe these people are in the wrong? Perhaps Murray was being a little playful with his words, but I think our discussions about this issue ought to be more direct. There is a culture in gaming which effectively enables abuse. While I’m happy to see larger coverage about the reality of what Murray and Hello Games had to endure because of marketing efforts which were incongruent with the reality of the game being made, we also need to have a more direct conversation about the general trend of entitled harassment at work in the gaming community.

And, it must be emphasized that this kind of abuse is a daily reality for people of color, women and members of the LGBTQ community—a reality that Murray would otherwise be exempt from. That he is a developer, however, is important in highlighting a serious fallacy in the GamerGate-inspired narrative that the freedom of game developers is under assault by an agenda which is bullying them.

A Culture of Victim Blaming

A quick search in the public areas of the internet illustrates how harassment of this kind is incorrectly contextualized into an acceptable form of behavior—a natural consequence. Here’s a recent example of the problem as found in none other than gaming’s very own digital Mos Eisley, N4G. In response to Murray opening up about the threats of violence, some gamers had this to say:

Discussion over why it’s foolish to take marketing materials as promises is, as Waypoint succinctly phrases it, hopeless when had with a group that sees “an elaborate conspiracy” instead of an overly ambitious developer or a marketing blunder. This conspiracy is at work in the comment examples above; it is a perspective which sees fault only in the hands of the abused. To pivot from discussion of abuse and harassment to whether Murray deserves criticism over the state of No Man’s Sky deprioritizes and excuses abuse and harassment. It blames the victim.

In his interview with Waypoint, Murray discusses the fate of elusive “sandworms” that have yet to be seen in the game’s vast expanse. Worried that gamers would “hate them,” they ended up on the cutting room floor and are not in the game whatsoever. Given the ways gamers have chosen to express their “hate,” it’s easy to imagine how concern over the way a game might be received can have an impact; the threat of harassment may influence developers to conduct their business in a way they might not have otherwise.

It seems natural to wonder, then: where are the contingency of keyboard-warriors who are always summoned to defend the sanctity of “developer freedom” from intimidation and untoward influence in the face of this? Where is the concern for Murray and Hello Games’ “freedom” to create a game and not feel physically threatened? Perhaps such outrage only surfaces when the “freedom” under threat is the perpetuation of gaming as nothing more than the wish-fulfillment of a white male power fantasy.