I’m a fan of games that tackle queer themes, especially if they’re more subtle than most. After trying out the demo for Eldet, I instantly backed the game because of this. Unfortunately, not everyone was happy with the “gay only” characters. Developer Marccus has addressed this in a new update, showcasing new additions to the roster. 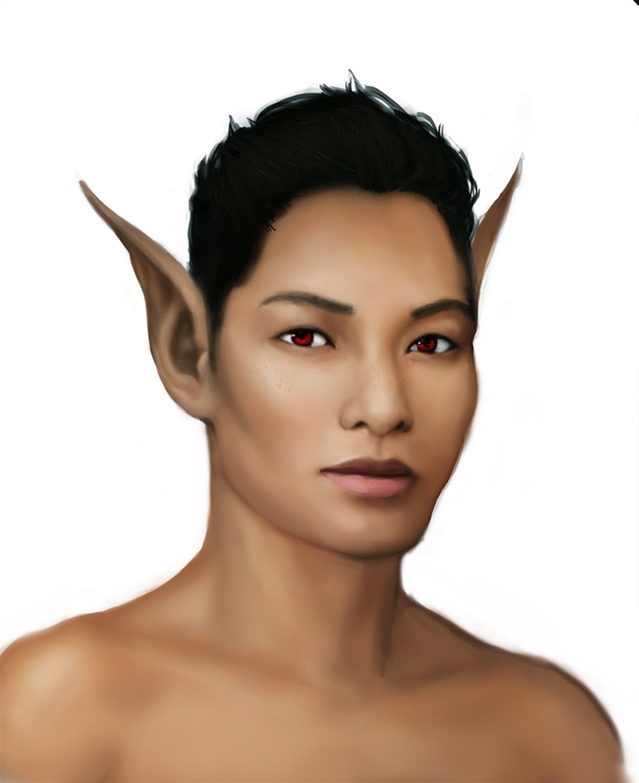 I’m frankly just happy to see more games tackle LGBT themes. I really didn’t care if other members of the community weren’t represented. With the update came the announcement that there will be both a transwoman and a lesbian included in Eldet. I’m excited to see how they’re treated in the course of the story as much as I am in seeing how the existing characters are portrayed.

Reading through the comments, I know I’m not the only one that has been fine with the story as is. Eldet is supposed to be about self-discovery, not labels. The fact that someone is gay or lesbian or trans is secondary to the plot. That is what I backed for, not making sure that every member of the community has a voice. Still, I am glad to see more types represented, I won’t deny that. 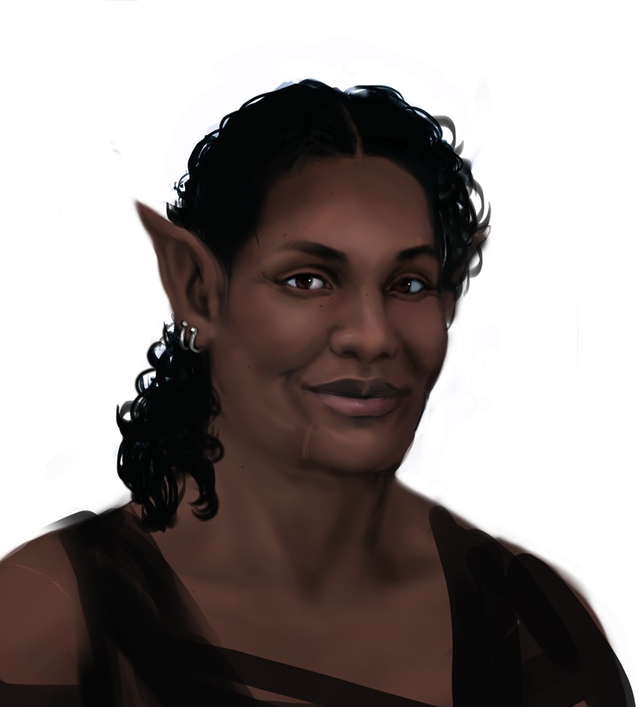 I’m saddened to see the backlash that Marccus has received on Tumblr. As long as the original vision isn’t bogged down trying to make everyone happy, I’m sure Eldet will be a game worth playing whether you’re queer or not. In the end, a visual novel is more about the story and experience and less about what everyone identifies as. That’s just icing on the proverbial cake.