Home Read Diversity in Virtual Reality: The Next Step? 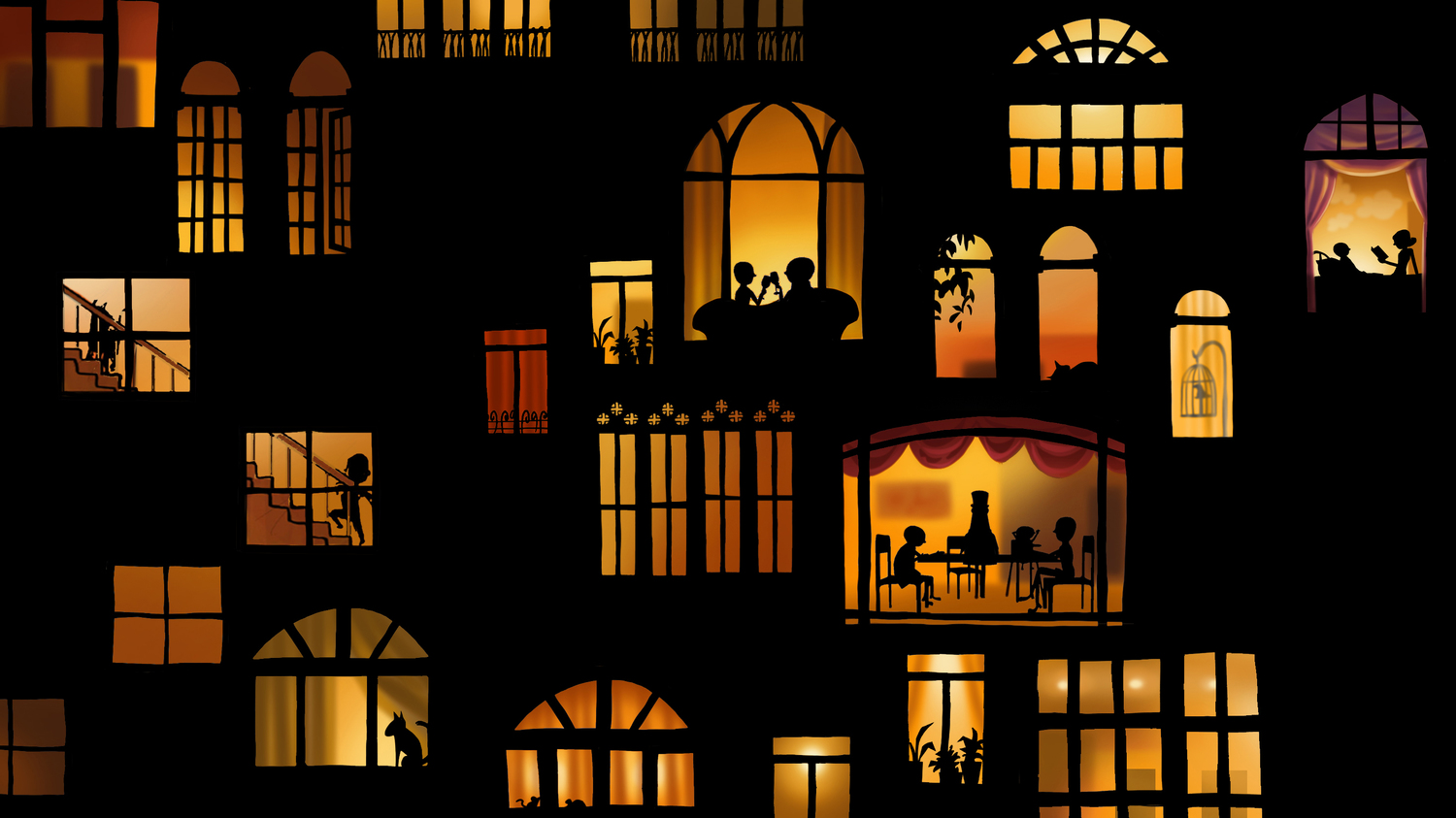 I love VR. I’ve loved being a bird soaring over post-apocalyptic Paris in Eagle Flight, getting up close and personal with a shark in Ocean Descent, and scoring very much over par as a massive robot in 100 Foot Robot Golf. But I also love exploring crafted stories about a wide range of characters. So I wonder: might we see the future of video game diversity in virtual reality? 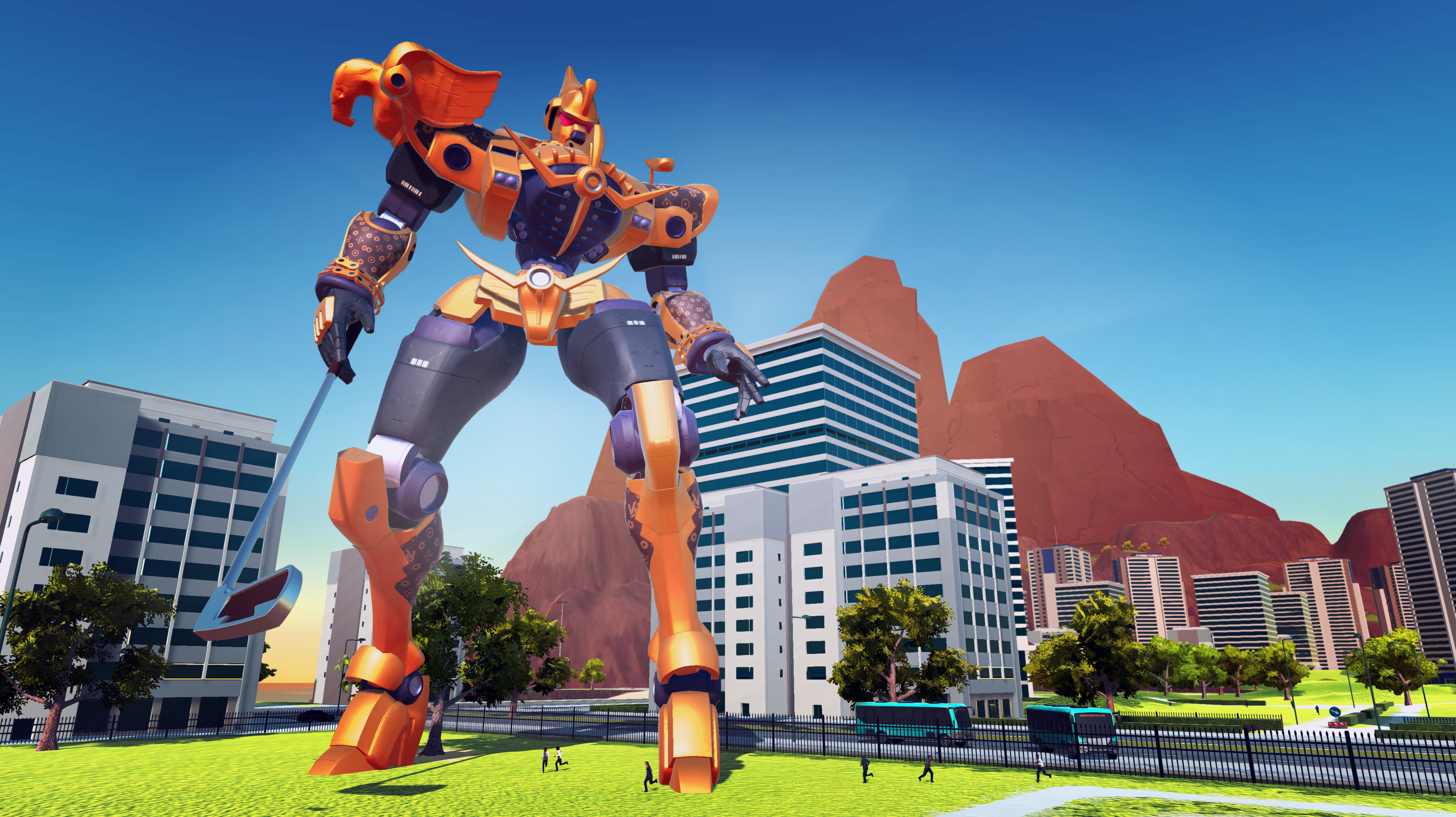 On one hand, it makes sense for virtual reality games to focus on putting you in the centre. They mean that you can have experiences that you never usually would, which is already something that games are great for. But on the other hand, VR provides an unparalleled opportunity to step into the shoes of someone different from you.

The power of games to engender empathy is well known, as is the immersive potential of virtual reality. The combination could mean a new wave of experiences designed to demonstrate, educate, and call to action. And we could certainly do with that right about now.

What could we see in the future?

So far, VR seems to be more interested in letting you explore an unfamiliar environment, rather than allowing you to temporarily become someone else. But this still provides possibilities for stories that currently go broadly untold, for example demonstrating what it’s like to live in an area stricken by war or famine.

Yet also imagine a game like Hush, in which a woman tries to quiet her baby as perpetrators of the Rwandan genocide hunt for her outside. Virtual reality is already used heavily in the horror genre – why not replace fantasy monsters with real world terrors?

Some VR experiences are beginning to dip their toes into stories with interesting protagonists. For example, Allumette is a beautiful short film about a young girl and her mother. Another, Wayward Sky stars a woman looking for her father.

So we might hope that there is more to come, and that virtual reality can widen its horizons beyond both the simple exploratory genre and the sameyness of most protagonists in the wider games industry.