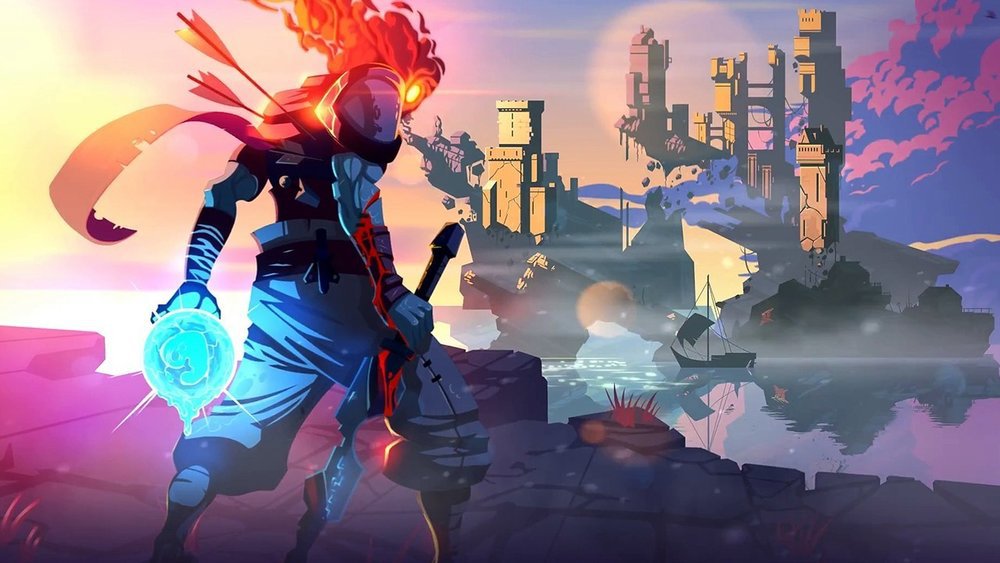 Upon its release into 1.0 last month, Motion Twin’s Dead Cells took the gaming world by storm, finding commercial and critical success. And what’s not to love? With satisfying hack-and-slash gameplay, a grimly colorful neon world and a compelling upgrade system, Dead Cells is a compulsively playable, aesthetically pleasing and accomplished “roguevania.”

But, one thing troubles me, and has held me back from joining the chorus and giving Dead Cells my full endorsement. The Prisoner, the character that players control on their quest across the ominous island that serves as the game’s setting, may be more problematic than they, at first, appear. I’ve followed the evidence, threading Dead Cells lore on a shoestring, and have concluded that it’s possible that the Prisoner may be a silent proponent of the Internet hate campaign known as Gamergate.

Skeptical? Here are easily verifiable facts that point to the Prisoner being a Gamergater.

Their Brain is Sludge 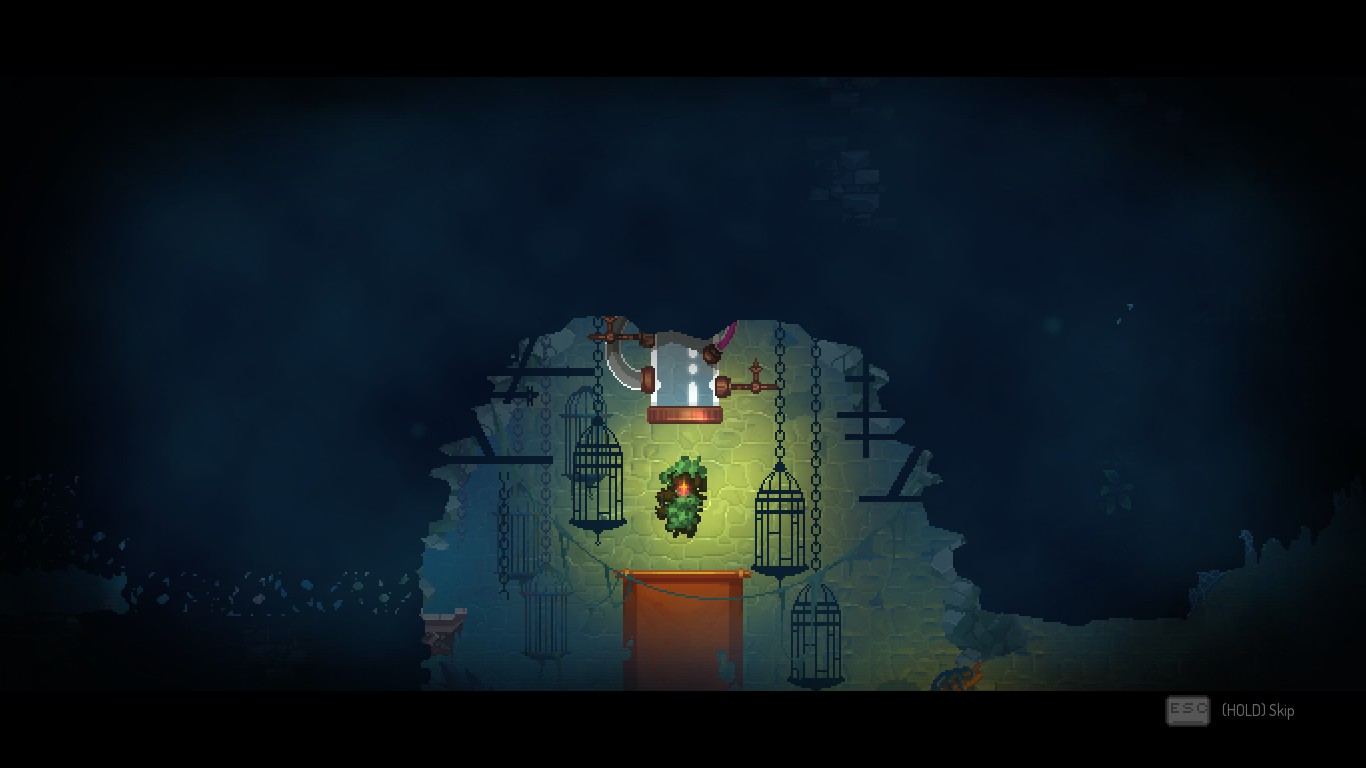 The Prisoner is the reanimated corpse of a decapitated former inhabitant of the island. While a normal person’s motor functions are controlled by their brain and nervous system, The Prisoner is controlled by a sentient ooze, a hunk of garbage and sludge that rolled onto their shoulders and made itself at home.

And Gamergaters? I mean, same.

During Dead Cells’ few quiet moments, The Prisoner may stumble upon the empty rooms. They’ll pause to leaf through the tattered letters and/or secret loot stashes that the island’s deceased inhabitants left behind. Usually, they have a funny quip prepared for the moment, which they turn and deliver to the camera.

This kind of fourth wall breaking is well-tread territory for the rubber suit-clad protagonist that Gamergaters and incels just can’t get enough of. Deadpool is the offensive crass superhero that Gamergaters love. He doesn’t bow to SJWs and he has little respect for women (or anyone).

While The Prisoner looking up to the same hero as Gamergaters isn’t conclusive, I believe the next piece of evidence may be.

Over the course of the 30 hours I spent with Dead Cells, I frequently found myself staring at the environment and thinking, “Huh, this looks really familiar.” Though, in keeping with roguelite conventions, each stage shifts slightly from playthrough to playthrough, the basic outline is the same.

Similarly, since Gamergate began in 2014, the movement has mutated just often enough to keep things fresh. It spread to the political sphere, via sites like Breitbart, helping to elect Donald Trump as president. Most recently, it hopped over to another visual medium that reactionary nerds seem to hate much more than they like. As game developer and Gamergate target, Zoe Quinn, noted here and elsewhere: “same shit different gate.”

The Prisoner doesn’t harass women, people of color or LGBT folks. They don’t pretend to care about “ethics in video game journalism.” They don’t send death threats to people. They aren’t a reactionary man child.