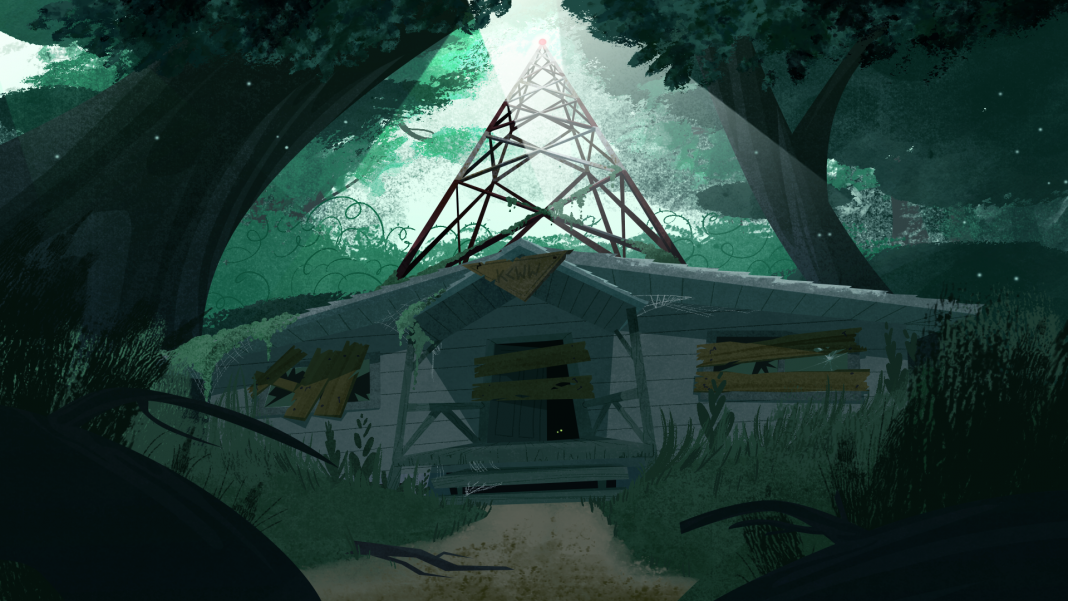 Promptly after arriving at a summer camp in the human world via mysterious, magic portal, the young witch protagonist of visual novel Camp W meets… another young witch.

There are differences, of course. The new arrival, Liliandra (or Lysander if you opt to play as a boy), has magical powers. Lil parts the waters of the camp’s lake like Moses standing on the banks of the Red Sea. She calls her worried mother and grandmother using her squirrel familiar as a phone. And, she casts a spell to show the origins of the buckets of slime that showed up in the boys’ cabin, making the bathroom resemble the set of a Nickelodeon game show. 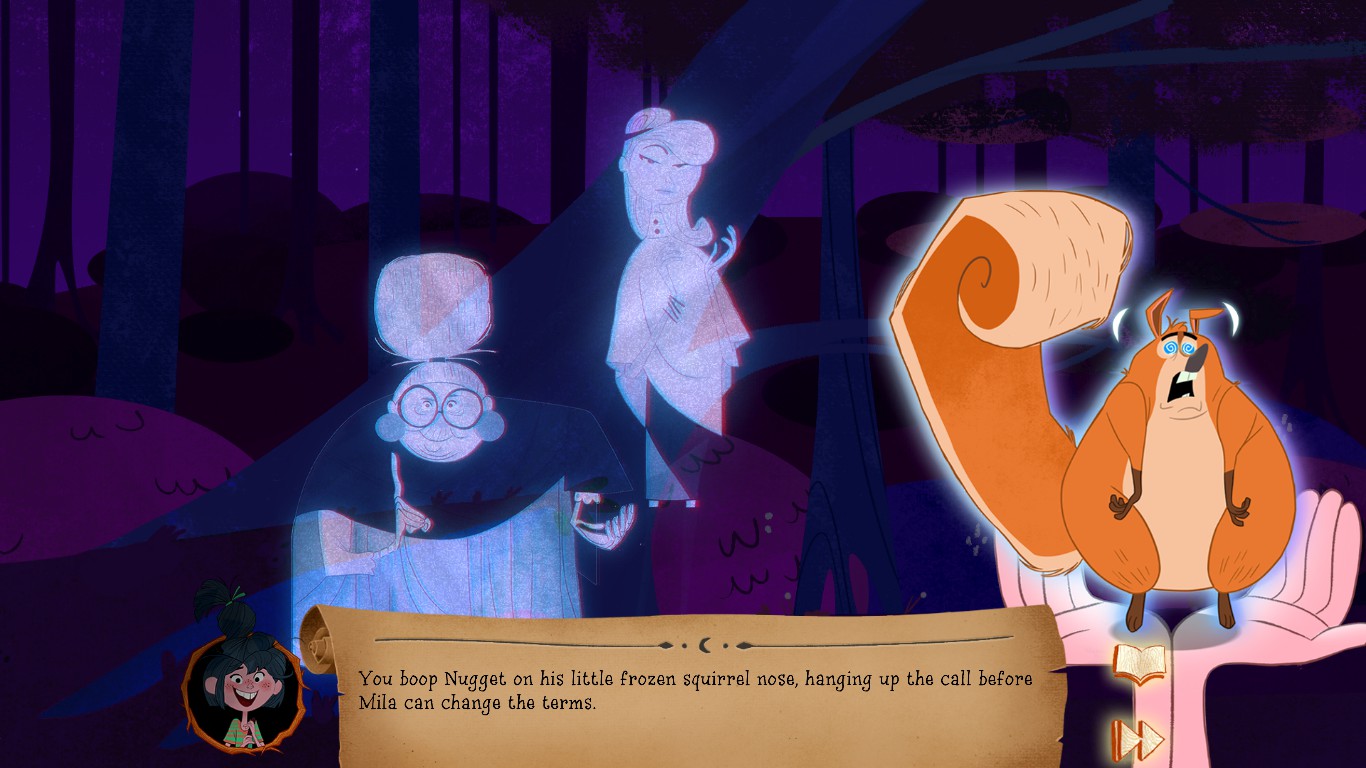 Lil’s abilities are right out of the Harry Potter wheelhouse. But, Sophie, the camper who Lil meets when she arrives at Camp Whupiwitchi is a different kind of witch. Harry, Ron and Hermione (and Lil, too) are basically X-Men with a magical coat of paint, gifted young students with powers unattainable to the average person. But, Sophie is the other kind of witch; the kind of witch that really exists. 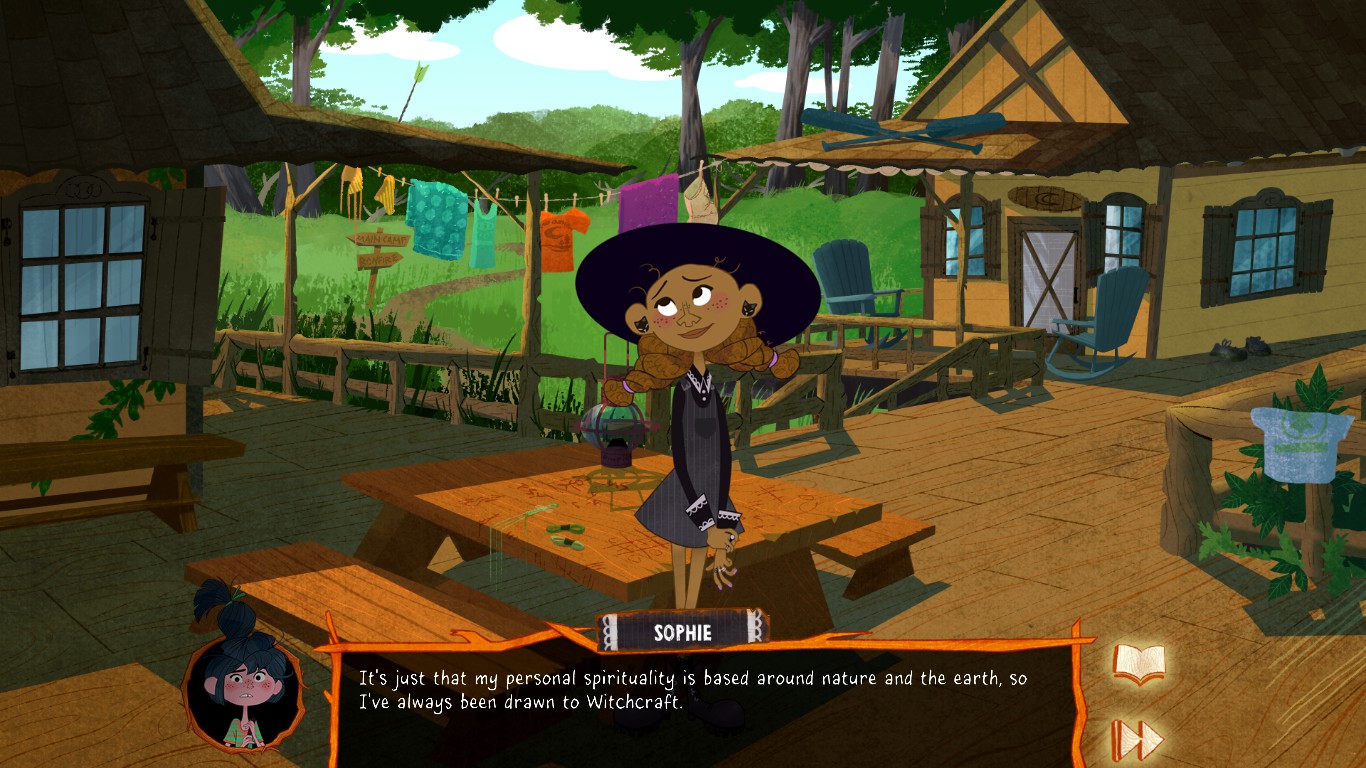 “It’s just that my personal spirituality is based around nature and earth, so I’ve always been drawn to Witchcraft,” Sophie tells Lil.

She adds, “It’s just the system of beliefs that resonates with me the most. It’s about staying true to yourself, you know?”

Given that Camp W uses the structure of a dating sim to simulate the process of finding and quickly becoming close with certain friends at summer camp, it’s impossible to see everything it has to offer in one playthrough. So, while I imagine Sophie’s storyline culminates in a conversation with Lil about witchcraft, I didn’t end up seeing it.

I’m interested to play through the five-hour visual novel again and explore the rest of Sophie’s story. Still, her role in the story is an impressive moment of religious inclusion. Sophie’s character shows that developer Psyop is willing to explore concepts outside of the typical YA purview.