Home Read Accessible Gaming Is All About Options 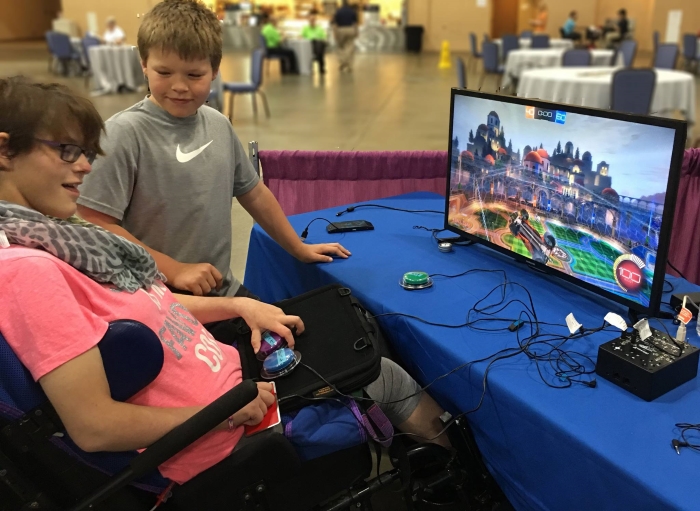 Representatives from The AbleGamers Foundation recently took part in a Skype panel as part of Tulsa’s XPO Game Festival. They shared a few simple changes that can make games more accessible for gamers of different abilities. They also stressed the importance of developers not going overboard in the quest for inclusiveness.

AbleGamers is a nonprofit public charity. Their goal is to improve the overall quality of life for those with disabilities through video games. Gaming can allow individuals with disabilities to take part in experiences that may otherwise be difficult or limiting. Making gaming more accessible isn’t just about providing entertainment for a larger audience. Being able to play the games they love keeps those with disabilities connected to the larger, increasingly social gaming community.

Make A Game For Everyone

Steve Spohn is the Chief Operations Officer of AbleGamers and has spent nearly 10 years working with the organization. His advice for aspiring game developers who want to create games that cater to the disabled community? Don’t.

“Games made for disabled people are boring and demeaning,” Spohn explained. “Make a game for everyone and then make it accessible.”

Program Director, Craig Kaufman agreed. “There’s going to be games that aren’t playable by everyone.” Kaufman stressed that the goal of accessibility isn’t to fundamentally change a game’s mechanics in the name of diversity. As an example he pointed out how the controls for Octodad can be prohibitive, but by including captions the game was still able to reach a wider audience.

That’s because disabilities are unique to every individual. While one of AbleGamer’s goals is to find a controller to fit each person’s disability, Kaufman said there are some situations that simply can’t be prepared for. Sometimes you just have to break a few controllers apart and see what works.

In addition to working with the gamers themselves, AbleGamers also offers free consultation to AAA and indie developers to assist them in making each game as accessible as possible. Spohn said that indie developers are especially forthcoming with adding accessibility options since they usually don’t have to take the decision up a chain of command. 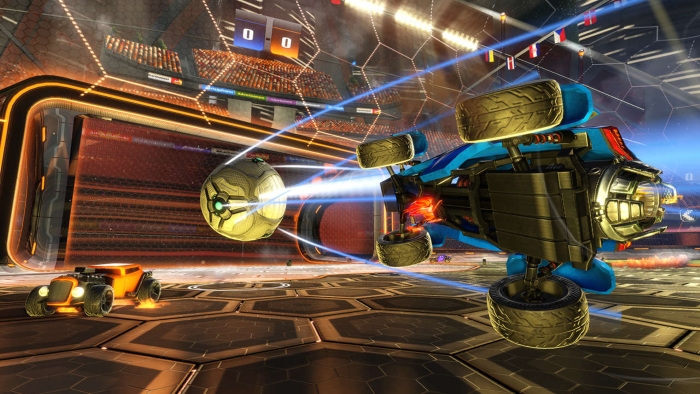 In order to help game developers understand which options would benefit the largest audience, AbleGamers created the Includification developer guide. This 50 page online resource uses a three-tier system to explain necessary options that developers should include to assist those with mobility, hearing, visual, and cognitive disabilities.

“You can only tell people to do things for so long without telling them how,” Spohn said. He co-authored the guide with AbleGamers founder, Mark Barlet.

The guide covers everything from remappable keys, changeable text colors, and closed captioning all the way to various in-game assists to allow gamers to play the game on their own terms without feeling like they’ve failed.

For developers who might feel overwhelmed by accessibility options, Kaufman and Spohn offered a quick (tl:dr) list of fixes that will make any game more accessible:

Spohn said just including these simple options early in development would enable about 60% of gamers the ability to play the game.

With over 33 million disabled gamers in the United States and over 1 billion people with some form of disability worldwide, these simple changes can be well worth the time and effort for most developers and publishers. 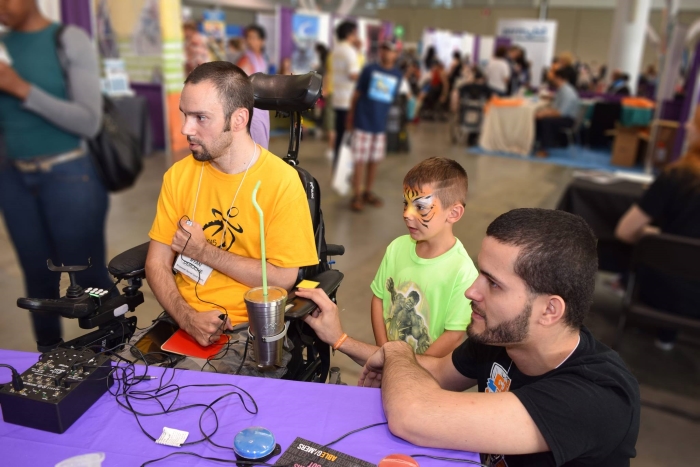 For more information or to find out how you can support The AbleGamers Charity check out their website. Many thanks to Steve and Craig for Skyping in for the panel. (I was sitting quietly next to the guy in the gray shirt who “didn’t look like he even likes games.”)