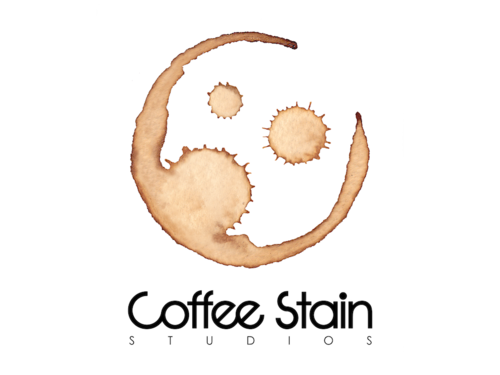 For a second, let’s acknowledge that there are people who will be angry that Coffee Stain Studios is taking action to address gender imbalance in game development. Let’s acknowledge that some people will be up in arms that the creators of Goat Simulator, a dark horse indie hit that succeeded by breaking standard development conventions, have announced a Leveling The Playing Field funding program. A program created to help finance developers with just as many (or more) women on their teams as men.

These people will rage and spit venom about how it is unfair. They’ll vehemently insist that developers ought to be judged based on their talent and skills. That it’s not fair to overlook someone based on how they were born or present themselves. These people are oblivious to the irony of their statements.

Let’s acknowledge all of this for one second… Now, let’s give credit where credit is due. 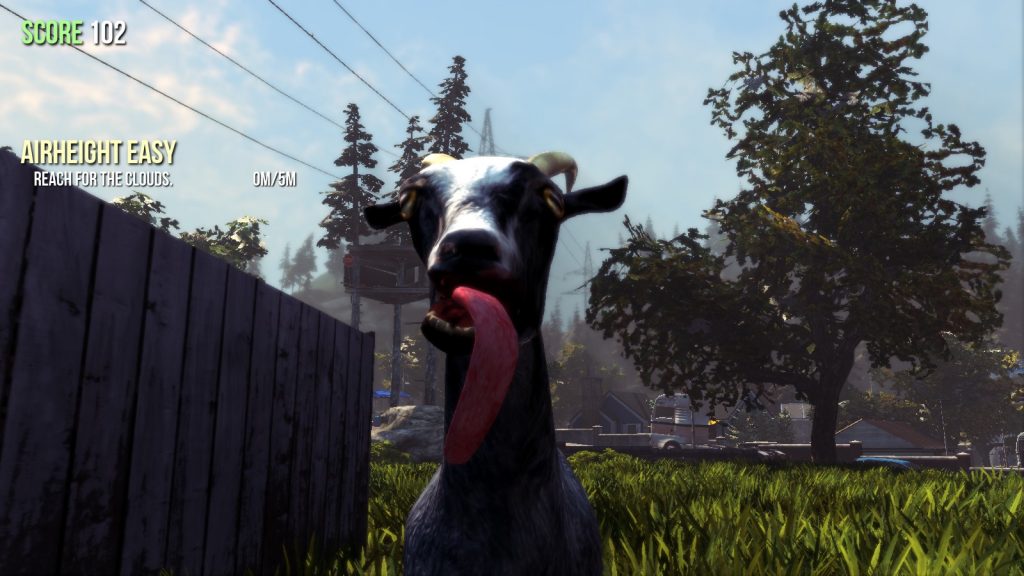 Thank you for trying to do right by female developers and the people they are able to reach with their work. As much as some might argue against it, game development is far from an even playing field. Only 21 percent of developers identified as female in the International Game Developer’s Association’s 2017 poll. There are clear reasons for this, including more than a few accounts of women being treated as unwelcome within game development studios and facing hostile or inappropriate behavior from male colleagues.

However, If more women find their way into the industry through studios which treat them with equality and respect, it can help open the door for many more female developers. Many of whom might have otherwise avoided game development for its inherent toxicity towards them. 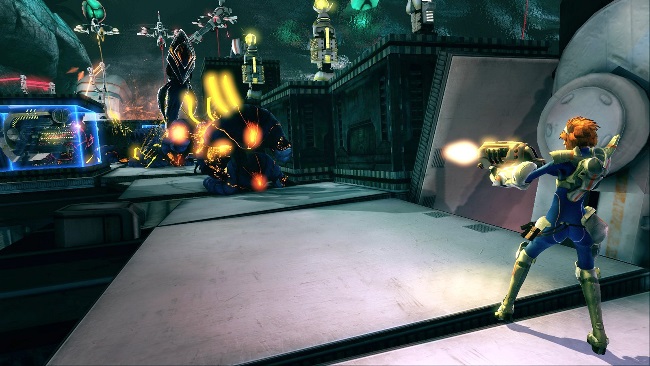 Likewise, it can help produce works that better represent those who play games. The percentage of female gamers was measured at 42 percent in 2017 via Statista. Once again proving that the notion that the vast majority of gamers are men is overblown. Women play games. The longer they remain marginalized and excluded from the medium, the more difficult it will be for the medium to properly flourish.

Thank you for supporting the possibilities available to female developers wanting to create games. Opportunities for great stories and narratives that don’t exclusively center around men. Stories built by people who have the best understanding of how female characters would interact and influence the world around them. Such experiences are few, yet exciting. You can only play as a fit white guy saving the day and getting the girl so many times before it gets stale. After 20 plus years of that being the standard convention, it’s anything but fresh. 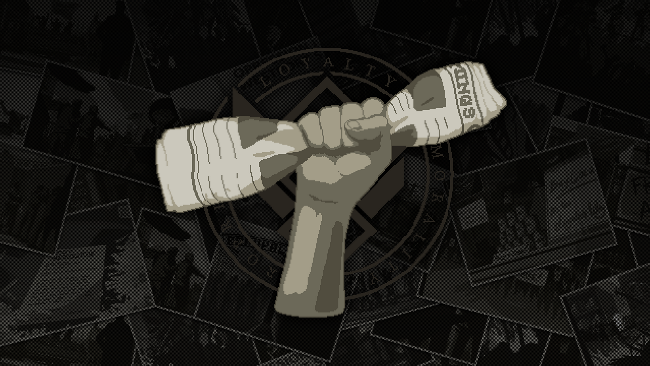 Thank you for opening the door to taking action towards the issue. Polls, reports, and think pieces help us recognize the gender imbalance problem, but they so often are pushed to the back burner as soon as the discussion ends. Real action needs to be taken to address this issue. Not just by those impacted, but by those who claim to support them. This is one of the best examples of such an action anyone has made in a while.

And for those still staunchly against this new program or any actions made to address the gender imbalance, fret not. There are, and will continue to be, games with fit-looking white protagonists for years to come. They’ll do the same heroic things they’ve always done. It’s more than possible for both men and women, and their different gaming offerings, to exist in the industry at the same time. This is called variety and it’s good for everyone involved.

Thank you Coffee Stain Studios, and may this new program do some good.