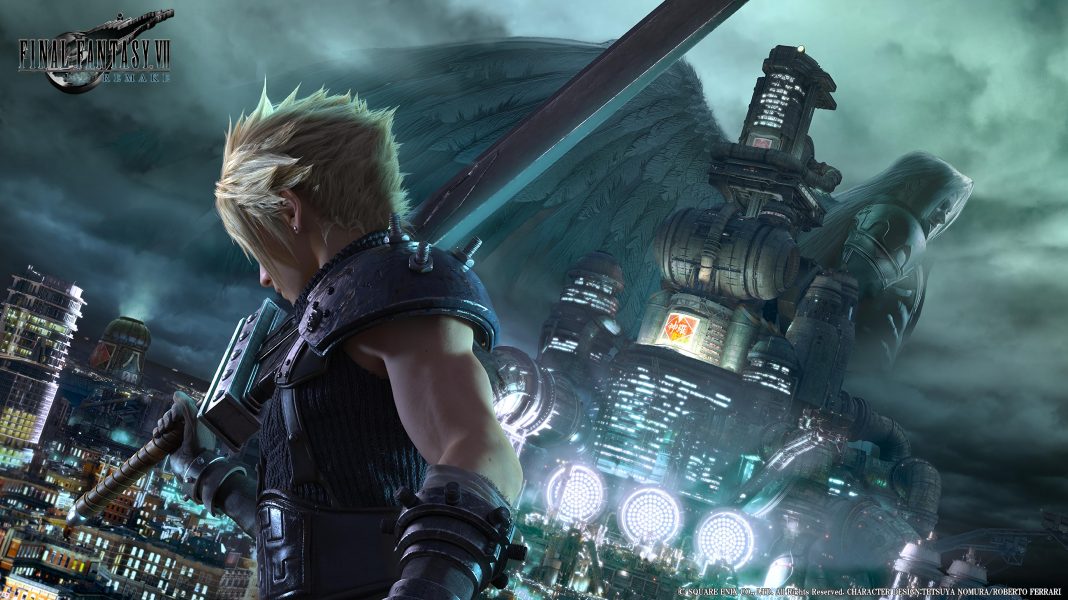 As I type this now, I’m listening to Valley of the Fallen Star – The Cosmo Canyon theme from Final Fantasy VII. Composer Nobou Uematsa‘s original arrangement is my favourite piece of music from a game I love. One of my favourite tracks from a videogame, in fact. Valley is perfect not only for what it is – an enchanting, earthy concerto that spurs and soothes in equal measure – but for what it evokes. In contrast to Midgar’s ominous synths or the Gold Saucer’s carnivalesque cheer, Valley‘s woodwinds score a moment of somber reflection in an otherwise breathless journey. Cosmo Canyon is the first point in the story where the true stakes of VII’s conflict reveal themselves. Where the scrappy, resistance ideals of Avalanche take on a celestial significance. It’s the history to Midgar’s post-modernity; its pounding drums an anthem for our heroes’ makeshift opposition to Shinra’s imperialism. If the song has slipped from memory, or if you just haven’t heard it for a while, I’d invite you to listen with me.

There is another arrangement of Valley of the Fallen Star – The Final Fantasy Distant Worlds version. Performed as part of a live show by a symphony orchestra to huge audiences, the Distant Worlds compositions were part of Square Enix‘s efforts last year to celebrate the 20th anniversary of Final Fantasy VII.

Trading midi for magnificence, this iteration of Valley is a glorious, extravagant tribute to VII‘s legend. Where once each note was composed with hope for what the game would become, now it is bellowed out to an auditorium of nostalgic fans, in the full knowledge of what Final Fantasy VII became. The grandiose swells that herald the song’s climax are divorced from their origin in VII‘s fiction, and bound, instead, to its cultural mythology. As individuals, we have our personal memories of what VII meant to us. As a culture, we have raised it to a pedestal that transcends isolated nostalgia to videogame godhood. Thinking of the way our nostalgia feeds VII‘s swollen folklore, It’s hard not to think of it’s villain; leeching the lifestream to gain the power of a deity. It’s this Final Fantasy VII that Square Enix is marketing. We’re not going to get a remake of Final Fantasy VII – the game; we’re going to get a remake of Final Fantasy VII – the brand.

If it Sells, it’s Art 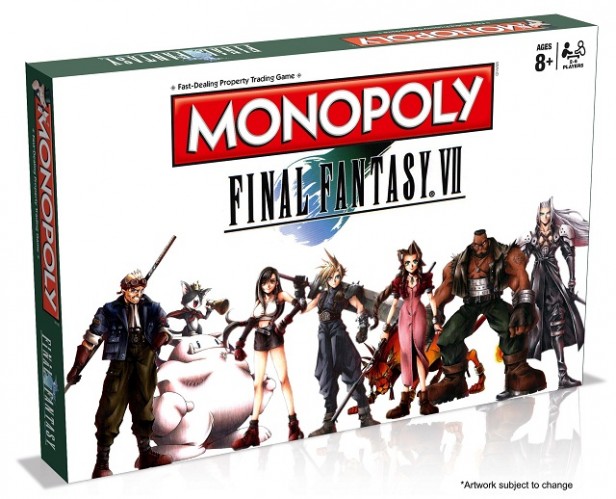 Just for fun, here’s a (by no means comprehensive) list of products that Square Enix have used to drain every last drop out of the magical healing potion of VII‘s license.

Monopoly. Nothing quite captures the spirit of a quest to end the capitalist tyrants slowly draining the planet’s life-force than game about tax collecting, does it? The worst part is, I’m probably going to buy eight of them, just so I can stack all the tiny Cait Sith’s on top of each other and throw Barret at them. 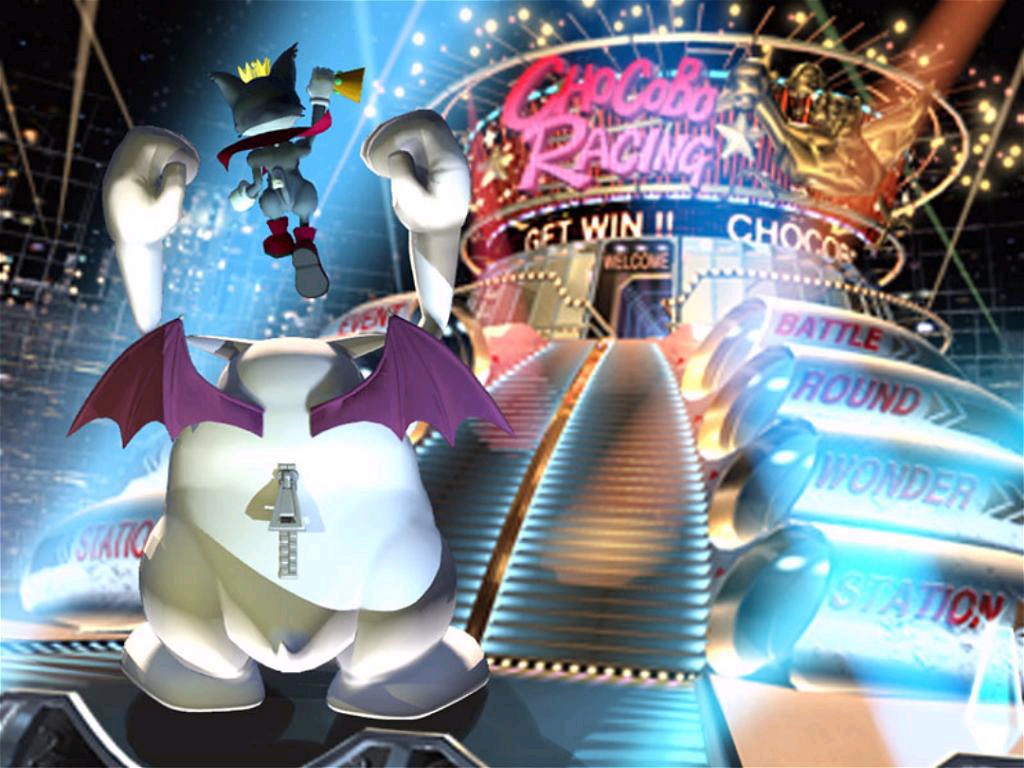 On one hand, it’s wonderful that a game can have such an enduring effect. That it can mean so much to so many. That its name is still synonymous with JRPG’s, beloved characters, and moving storytelling. On the other, I’m worried that its success means we’re never going to see another game like it again. I’d love to be proved wrong, but Square Enix’s marketing practices in recent years suggest viewing creativity and innovation as a means to an end. At the time, Final Fantasy XV‘s unfinished narrative seemed forgivable given a troubled development process. A half dozen DLC’s later, and it’s hard not to see it as being left deliberately vague to be completed piecemeal with paid expansions. As long as Square Enix chase after the success of the original, and not its spirit – for as long as they put the Chocobo before the cart – I can’t see another truly great game in this series. Thankfully, we never needed a remake to begin with. We already have the perfect version of Final Fantasy VII, in all its deformed, blocky glory. 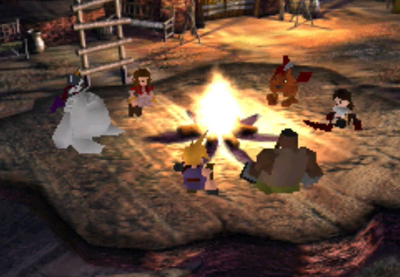