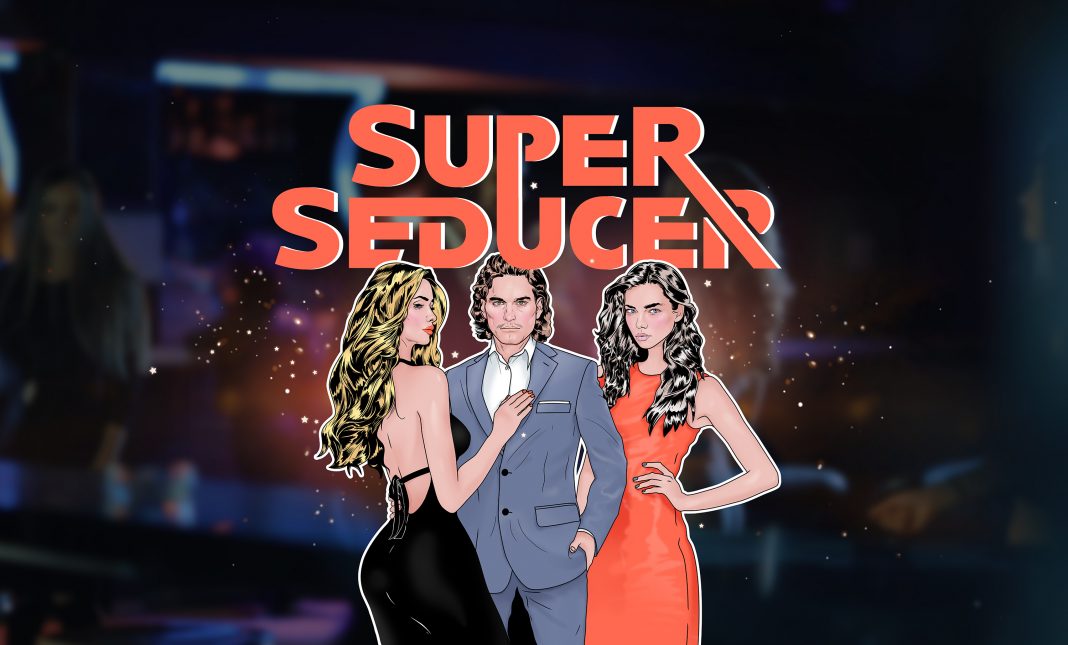 From the best-selling author of The Natural: How to Effortlessly Attract the Women You Want, comes a dating sim designed for idiots. Richard La Ruina’s FMV seduction simulator, Super Seducer is coming to Steam and PS4 on March 6th. Needless to say we’re not linking it.

Naturally, a game that “teaches” men to win women over like carnival prizes might seem problematic in today’s social climate. Super Seducer aims to strike a humorous balance to the subject by giving players the option to try out their creepiest moves in-game so they learn the repercussions before trying them in real life. 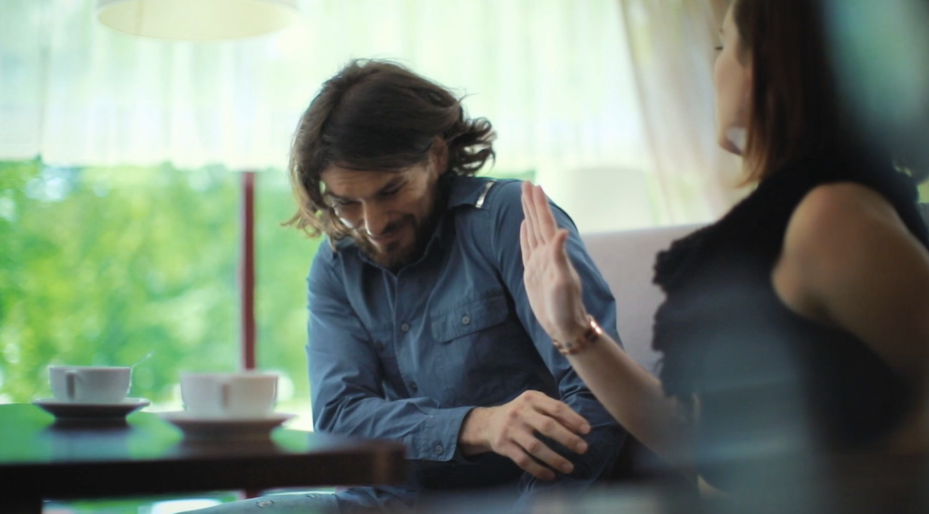 To that end the game includes fun options like attempting to grab a woman’s breast and telling another she looks like a stripper. You know, the kind of stuff that if you need to be told not to do, you probably have no business socializing in the first place.

Don’t Cut Yourself on that Edge

Since the press release for the game was inept enough to try to convince us this was “The Most Controversial Game of 2018?” we decided to give them a hand and put together this promotional video.