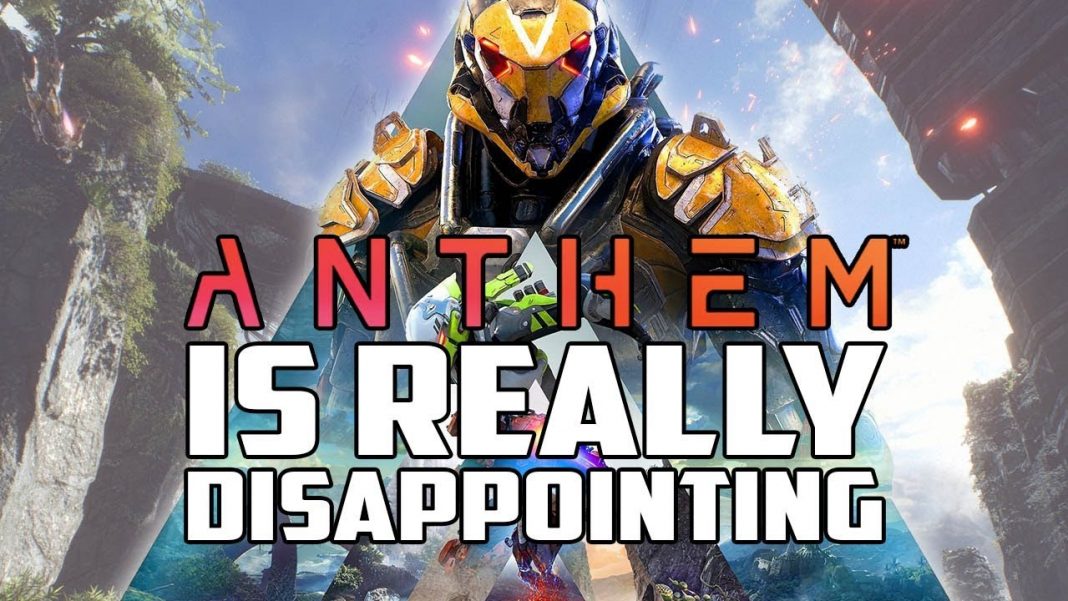 Every few years the remnants of GamerGate re-emerges to attempt to construct an outrage over something. Between complaining about any form of diversity or politics they don’t agree with; they like to play the hits from time to time. Broadly speaking, game reviews. More specifically, complex crazy conspiracy theories about game reviews crafted into a blunt object to hit against anyone they disagree with. This has manifested most recently with reviews of Anthem, resulting in a situation where everyone is kind of being a dick to different degrees.

The main issue this time isn’t with journalists but with that safe heaven for GamerGaters, YouTube. This time, it is content creators who are being harassed by EA for not following their procedure for buying positive reviews of Anthem, at least according to one YouTuber. The deeper issue becomes murkier with YouTube’s poor enforcement of rules and disclosures regarding paid content. However, you can’t expect much from the site that gives you Nazi stuff at any given opportunity.

YouTube is kind of well known as a breeding ground for right-wing coverage of video games and other “geek stuff”. Search for any game and you’re likely to get an angry man yelling about identity politics. It’s a platform where GamerGaters feel safe. The Anthem scandal boils down to very little, but it’s part of an ongoing vendetta from this crowd against EA for their apparent “Wokeness”. A small disagreement between two different groups of jerks.

The Following is A Paid Commerical Program 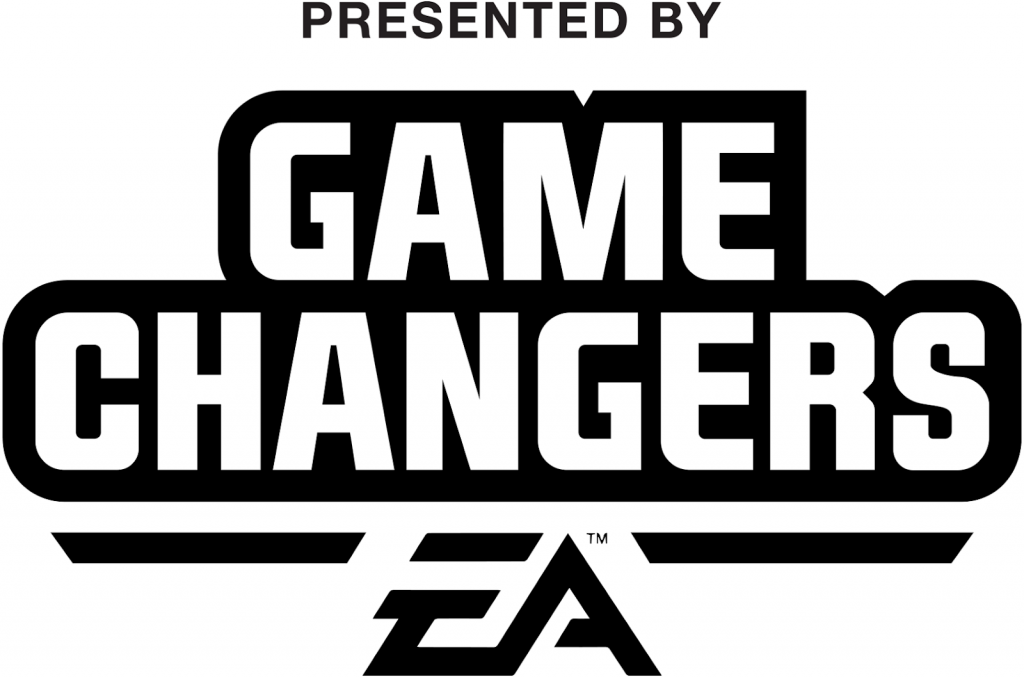 YouTuber reviews game, publisher blacklists and harasses YouTuber for the bad review. That should be a simple narrative, especially when the publisher’s public image is pretty much the devil incarnate. It’s not that simple though. The video featured a Game Changers watermark. This is one of two separate programs that EA uses to handle content creators. Game Changers provides content creators materials for producing content based on EA properties. It is all pretty above board with public guidelines, including being clear that Game Changers are welcome to be negative about games.

Some members of the program were given a copy of Anthem to generate content with. Again, nothing quite out of the ordinary with reviews of anthem so far. One Youtuber, gggmanlives, used a Game Changers watermark on one of his videos reviewing Anthem, a video that gave Anthem a bad review. EA then requested he take down the video, according to gggmanlives it was because his review was negative. Censorship. Outrageous censorship of a single YouTube’s review of an already panned game.

EA has responded claiming that the video misused the Game Changers watermark as it doesn’t support reviews, their takedown was only in reference to this and gggmanlives was free to re-upload without the watermark. Where it gets tricky, is gggmanlives claims that EA specifically paid for reviews of Anthem. He claims to have a separate contract specifically for reviews of Anthem that he hasn’t been paid for because it was a negative review, along with being blacklisted from the program. The review has now been re-uploaded without the watermark, as EA suggested.

Reviews of Anthem are a Non-Issue 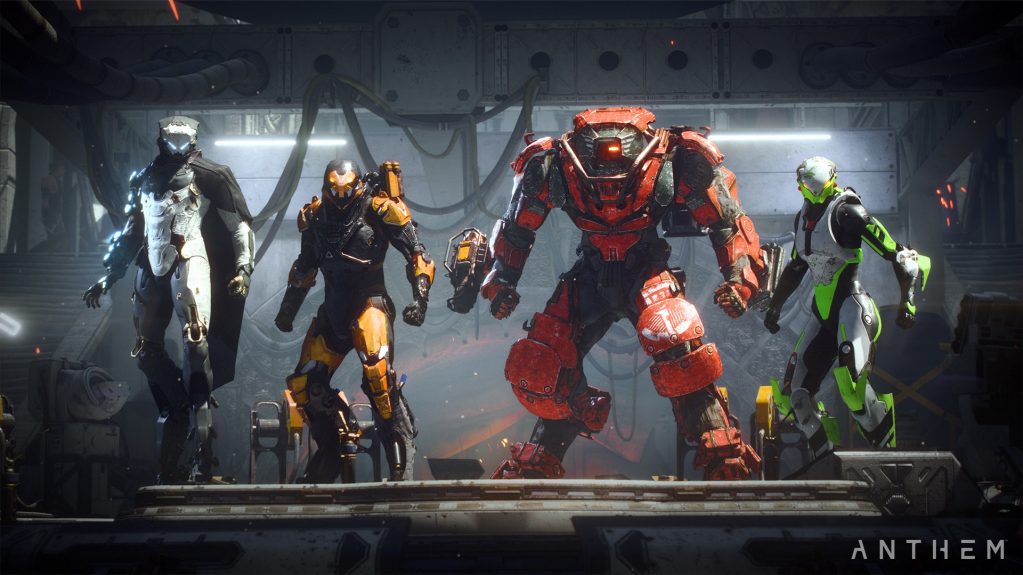 While he martyrs himself to angry gamers, gggmanlives has refused to actually show any proof of anything he’s claiming. EA has said that they did not censor any reviews of Anthem on any platform, requesting the takedown from gggmanlives because he was abusing their program. It’s just one word against another at the moment.

EA aren’t exactly saints. They probably do have a blacklist. Other developers have blacklisted major outlets for minor disagreements, let alone individual YouTubers. However, in this case, it’s not so much a blacklist as enforcement of some clear rules. It’s never fun to agree with EA, but nobody is entirely right in this situation. EA shouldn’t censor reviews, but they haven’t really done that. Reviews of Anthem haven’t been positive, if they’re trying to blacklist and censor then they’re not doing a very good job.

It really feels like this entire outrage drifts quickly into attacking EA for anything from inclusivity in their recent games to not designing characters as sex objects. The combination of inclusivity in Apex Legends and Battlefield V, along with the whole issue of reviews of Anthem, have been held up as an example of why the company is losing stock. However, there are way better reasons to attack EA. The CEO making 371 times the amount of the average worker would be a start. Yet this minor kerfuffle with a YouTuber violating some Terms and Conditions is the hill to die on?

EA Have Committed Worse Sins Than a Takedown Notice 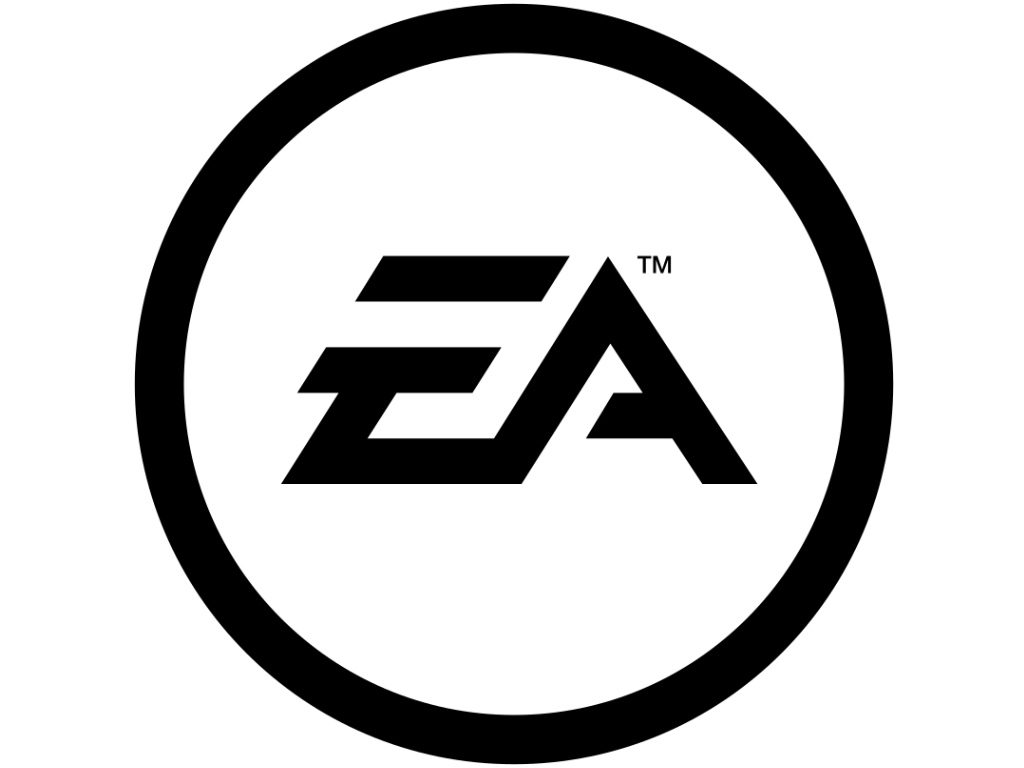 EA is a pretty horrendous company and not one that should be congratulated by any means. However, YouTubers are just using this game as an excuse to engage in that so-hated-by-the-right activity of virtue signalling. YouTubers making themselves out to be the man of the gaming-people standing up for them against the big bad SJW machine that is trying to censor everything and pump you full of identity politics. It’s stupid and just about sums up the echo-chamber that the remnants of GamerGate have become.

As everyone else moves on and the industry changes, they are left screaming to each other in a closed off room. YouTubers fake outrage about minor things to complain about politics and push their own politics. Their fans eat it up and nobody else listens. There’s a cottage industry of Patreons funding these people to feed opinions their audience agrees with back to them. This is just the latest in a long line of their “causes”. It’ll resolve itself, and kind of already has. The review is back up and everyone has some clarification about the role of the Game Changers program.

EA is awful, but so are the people so preoccupied with this stuff. It’s a terms of service disagreement, not the implementation of a national network of surveillance.