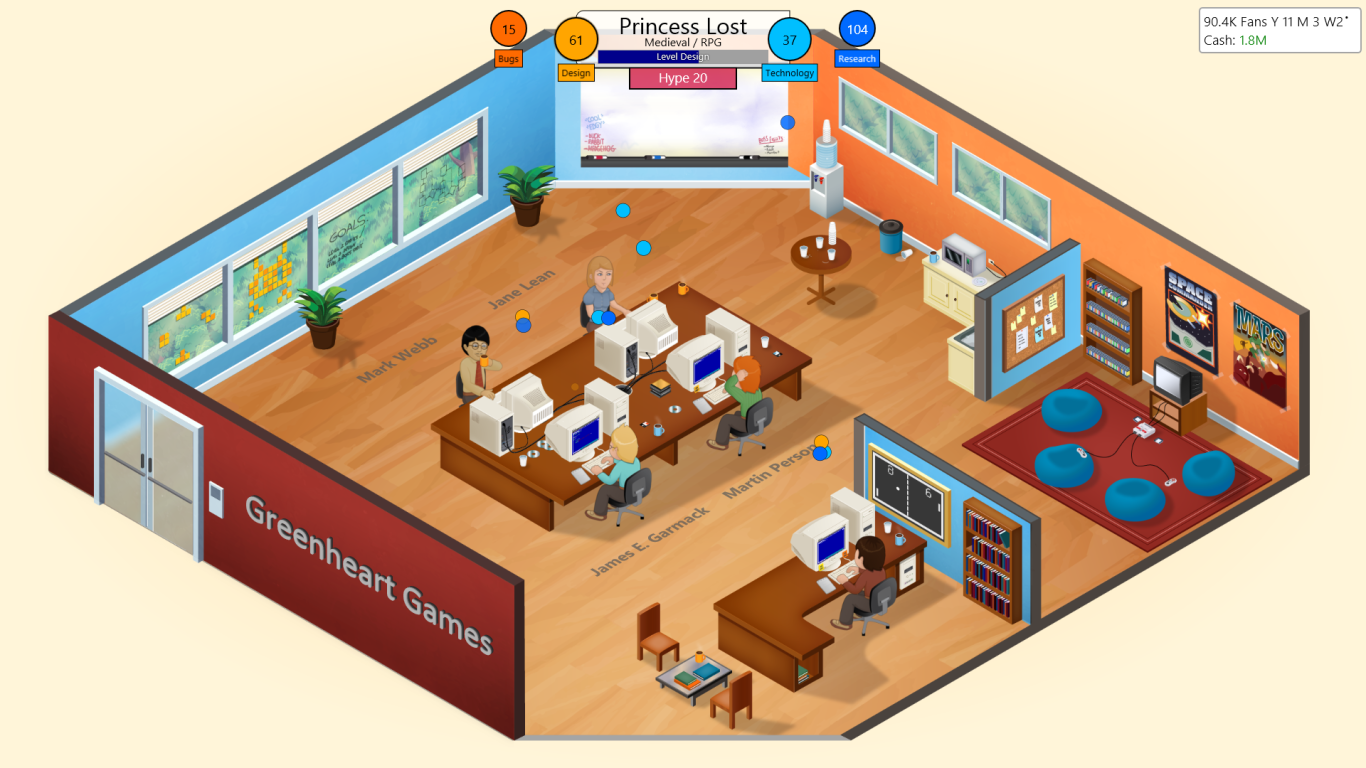 Think of any video game you like. You probably know that a lot of work went into it, but you probably don’t consider crunch. With deadlines looming and a game to ship, developers are all too often expected to work excessive overtime. Not an odd evening or weekend at the office, but 85+ hour weeks for months at a time. Eating and sleeping – though not enough of either – at the office, with no additional compensation.

Unsurprisingly, these developers’ lives suffer. In a blog post from 2004, the wife of an EA employee described the toll that crunch took on her husband, kickstarting the conversation into this aspect of workers’ rights in the games industry. Class action lawsuits were brought against EA, and they settled for almost 15 million dollars.

But in the 13 intervening years, little has changed. More developers and their families have come forward to tell of the ways in which crunch has hurt them, but it continues to be an industry norm. In 2014 the International Game Developers’ Association discovered that 81% of developers had crunched in the last two years.

This is what Tanya X. Short, and over 500 developers who have signed her pledge, are trying to end. Entitled Crunch is Failure, Short’s document is a declaration that crunch is not necessary, normal, or good practice. Those who sign promise to try to end the practice in their own professional spheres of influence.

Doubtlessly ending crunch culture will be a complicated process. Developers have publishers who have financial expectations and shareholders to impress. Not to mention the perverse worship of working oneself until sick, which for some reason is seen as virtuous in our society. But a public showing of hundreds of developers speaking out is a good start when it comes to drawing attention and holding one another accountable.