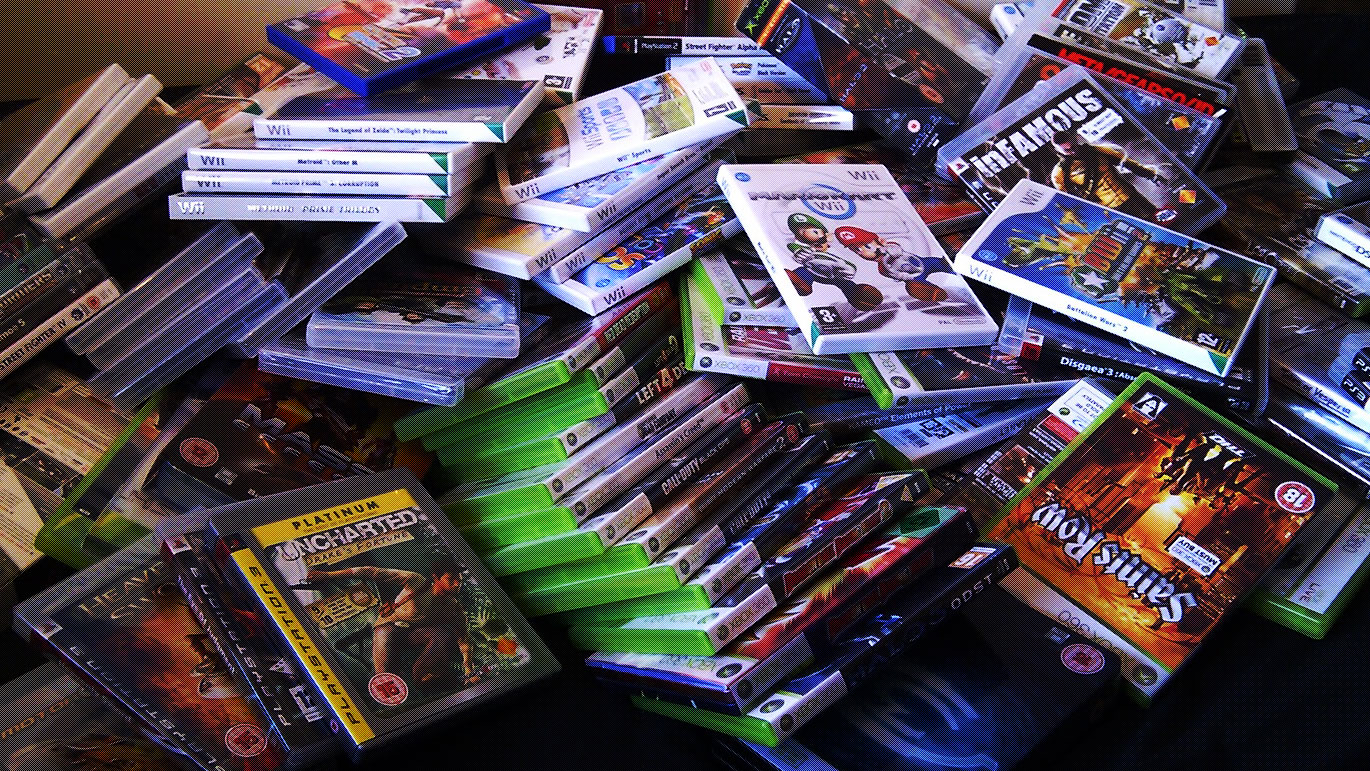 It seems that wherever video games travel, controversy inevitably follows. The central Asian nation of Uzbekistan has officially banned 34 games from import and distribution, citing the violent and pornographic content that the games appear to promote.

The list itself is a bit of an oddity; it contains the usual suspects such as Grand Theft Auto and Call of Duty, but also weirdly specific and seemingly undeserving titles like Castlevania: Lords of Shadow. Strangest of all, the unreleased Left 4 Dead 3 is included as well (although it’s likely just another typo in a list full of them).

Like movies and comic books of the past, the debate on mature video game content—and its supposed corruption of the youth—is a battle largely waged along the generational divide. However, the ban in Uzbekistan frames the conversation from a slightly different angle: the idea of video games as unwanted foreign influence, one with the power to erode societal and cultural values. One supporter of the ban decries countries that normalize the apparent deviancy found in games, telling detractors to “go to those countries where all this… is normal!”

It’s also important to note that Uzbekistan has a long documented history of media and internet censorship. The Committee to Protect Journalists recently included Uzbekistan in its list of 10 most censored countries, and watchdog organization Freedom House documents the government’s tight control over online content.

It’s particularly telling that video games are not the only media facing the censors’ wrath: a whopping 700 domestic and foreign movies are banned as well. Indeed, this ban ultimately says more about the problems of Uzbekistan than it does the problems of the video game industry.