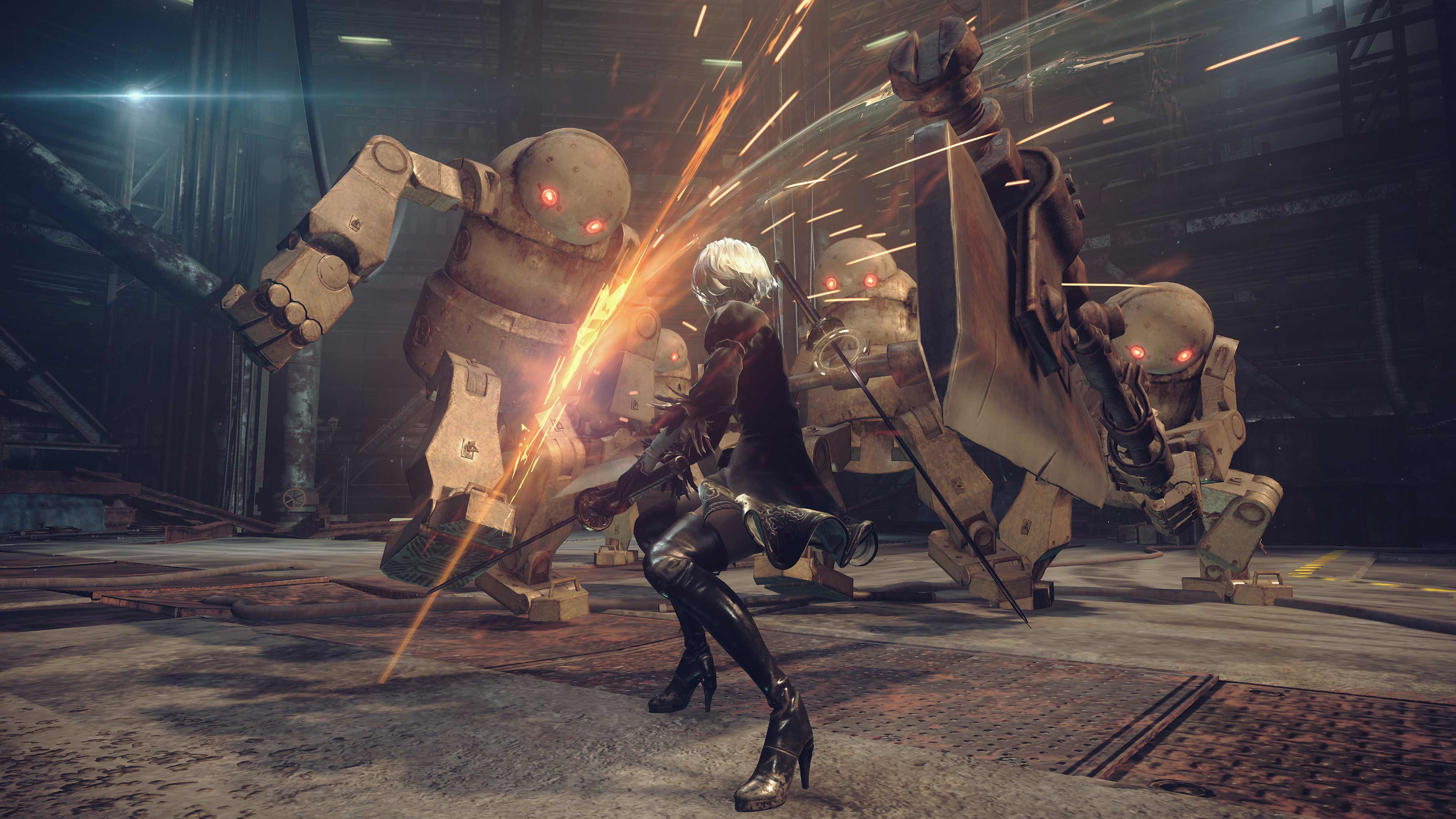 Summer Games Done Quick is running all of this week; a 24/7 marathon of speedruns raising money for Doctors Without Borders. And this time around, raising awareness of the need for accessibility in gaming, too.

The marathon’s first slot is traditionally coveted for its high viewership, and this time around it went to halfcoordinated, who ran Nier: Automata in one hour and 43 minutes. And he did it all using only one hand.

Halfcoordinated has a disability called hemiparesis which causes reduced feeling and coordination in the right side of his body. On his Twitch, he plays various games with a camera focused on his hand and controller to demonstrate how he does it, and explains that he plays most games better one handed than he does with two.

At the end of his SGDQ run, he made it clear that he would not be able to do that without the specific consideration of game developers. In particular, he gave a shout out to Nier: Automata for allowing players to rebind their controls. 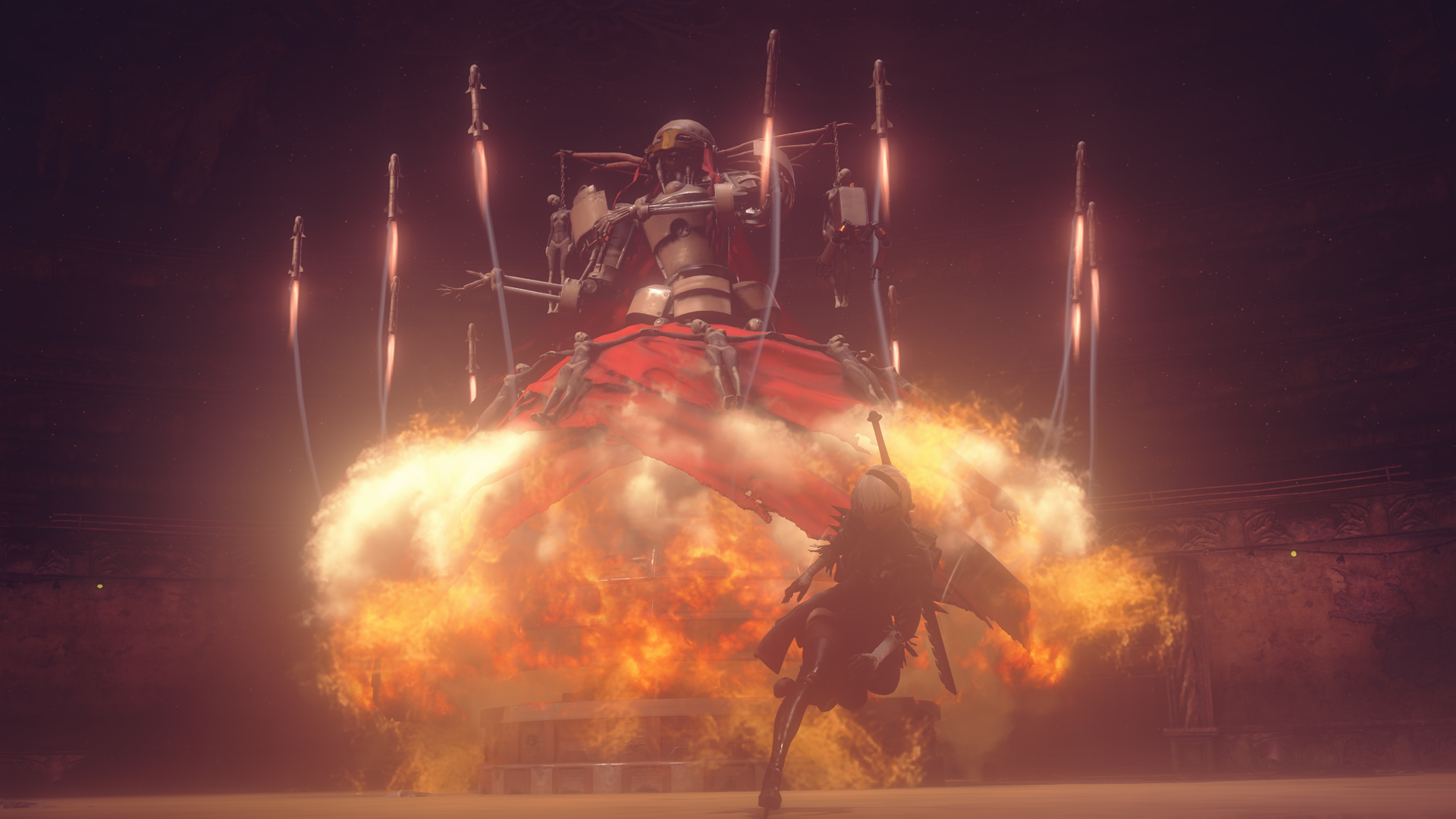 For him, those options open up the possibility of playing with this incredibly impressive speed. For others, the ability to personalise controls is the only thing that makes playing possible.

The game accessibility guidelines categorise remapping options as a basic addition to any game. In other words, it’s not a complicated thing to include, but can help all kinds of gamers adapt to their specific needs. It also feeds into more complex accessibility features, like modified controllers for those who cannot use their hands at all.

Unfortunately, it’s not yet an industry standard. So having a prominent speedrunner draw attention to the potential that it can unlock remains important.

This wasn’t a one off, either. Later, runners of Assault Android Cactus mentioned that game’s accessibility options too, namely the ability to turn off screen shake.

Accessibility being discussed openly twice in the first day of a Games Done Quick event is important. The event, as well as the speedrunning community in general, often runs into issues with exclusion and bigotry. Having runners publically call for games to be inclusive of more players, especially when disabled players are so often overlooked, is a great step in the right direction.