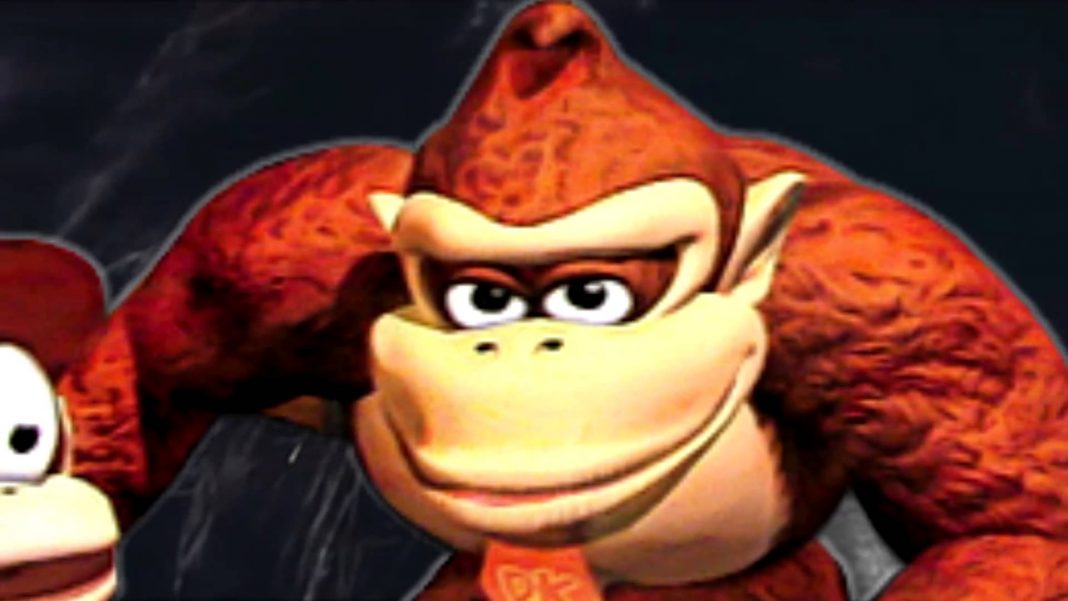 Hey you, have 5 pictures of Donkey Kong that reveal a deeply insecure, broken ape, sheltering under a protective veil of hyper masculinity, because Tuesday. 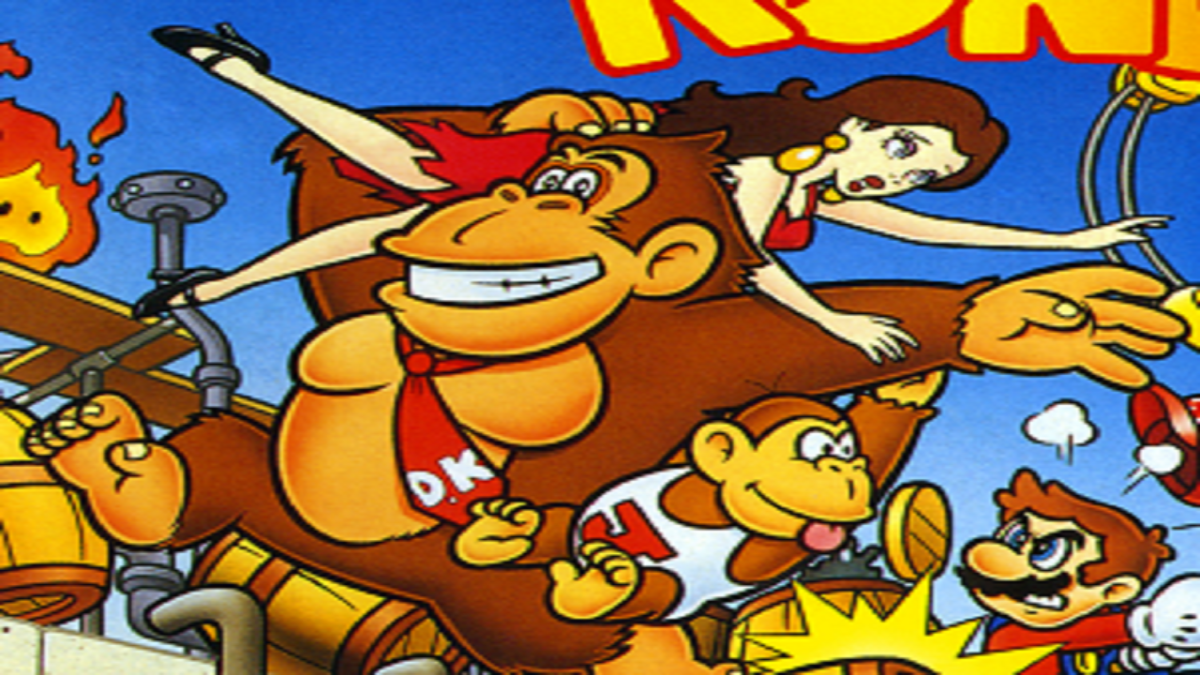 There is An Idea of Donkey Kong

This masterpiece is from Donkey Kong ’94. You’ll notice that even during peak capturing hours, he still finds time to put on his favourite tie, like a furry Patrick Bateman. He’s clearly been made redundant, yet still claws at his last shred of dignity by donning working attire each morning. Also, I’m only just starting to notice it now, but look at those eyes, man. Genuine manic delirium. Even the flame creature to the far left of the shot looks concerned. 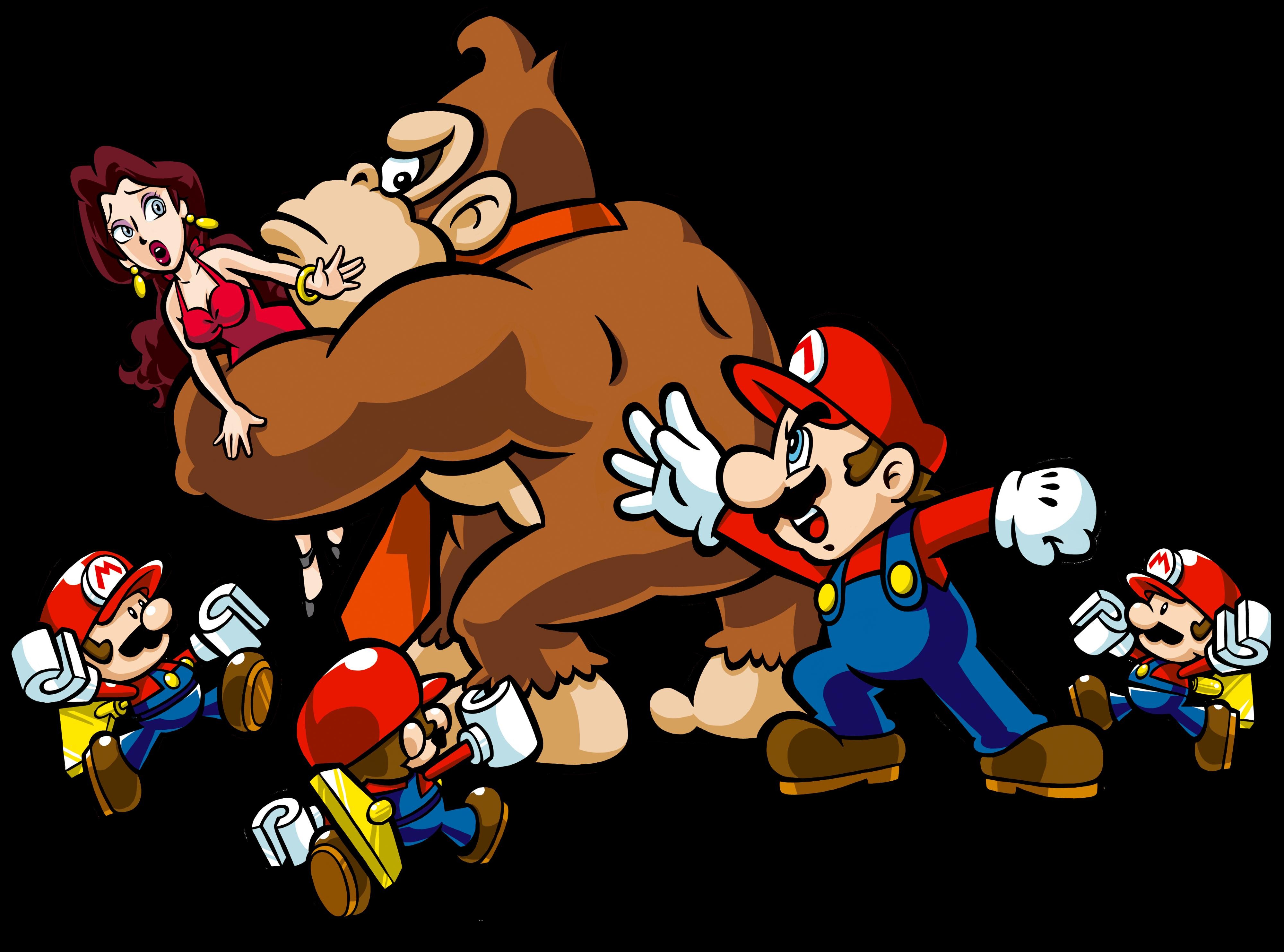 I’m not even going to ask how Pauline feels in this picture, because the artist clearly didn’t. That said, there’s something strangely prescient about this image. I think it’s the way Donkey Kong is desperately grasping a symbol of the past, terrified that scary people with their scary new ideas will take his toys from him. Reminds me of something, but I can’t quite put my finger on it. Oh well, guess it’d be a shame to take your dame away. Wait… 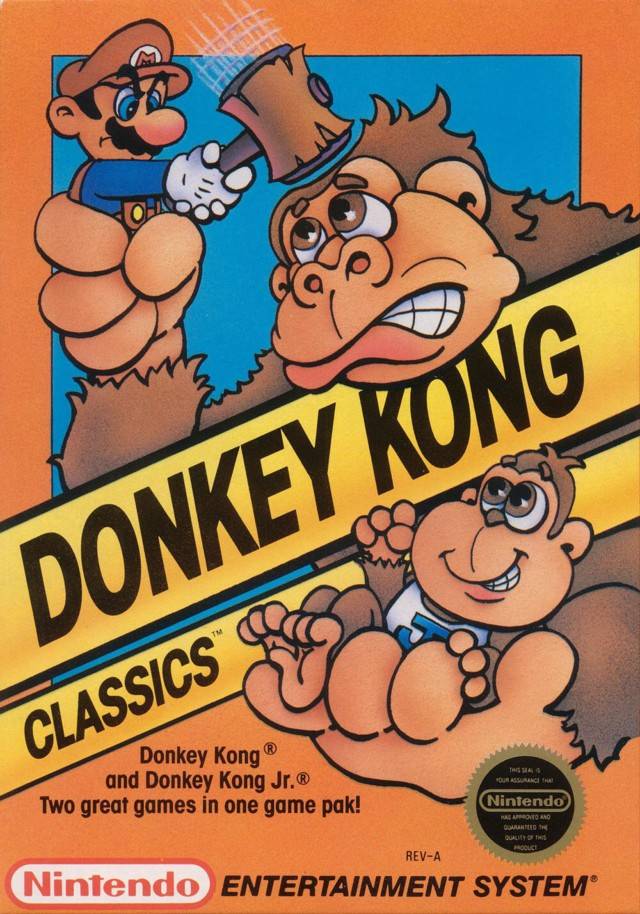 All time classic, this one. There’s a unmistakably exhausted pleading to DK’s expression here. When will the senseless mallet attacks end? When will he be left to teach his son the finer points of abduction in peace? You just don’t see Mario engaged in such tyranny these days, unable to rest until Donkey Kong has fully psychologically snapped like Guantanamo inmate. Simpler times… 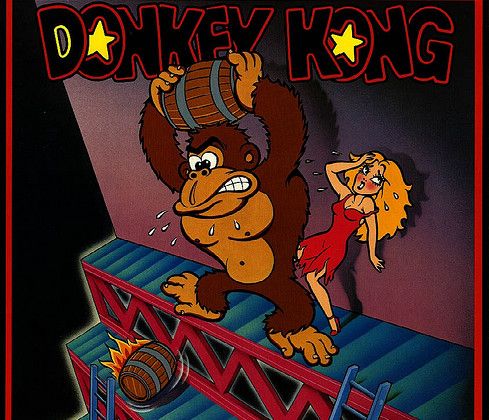 This is the Hitler’s bunker of Donkey Kong pictures. He’s clearly reached the end of his proverbial vine. You can’t see it because of the editing, but the bottom of this image actually says ‘…before turning the barrel on himself’. 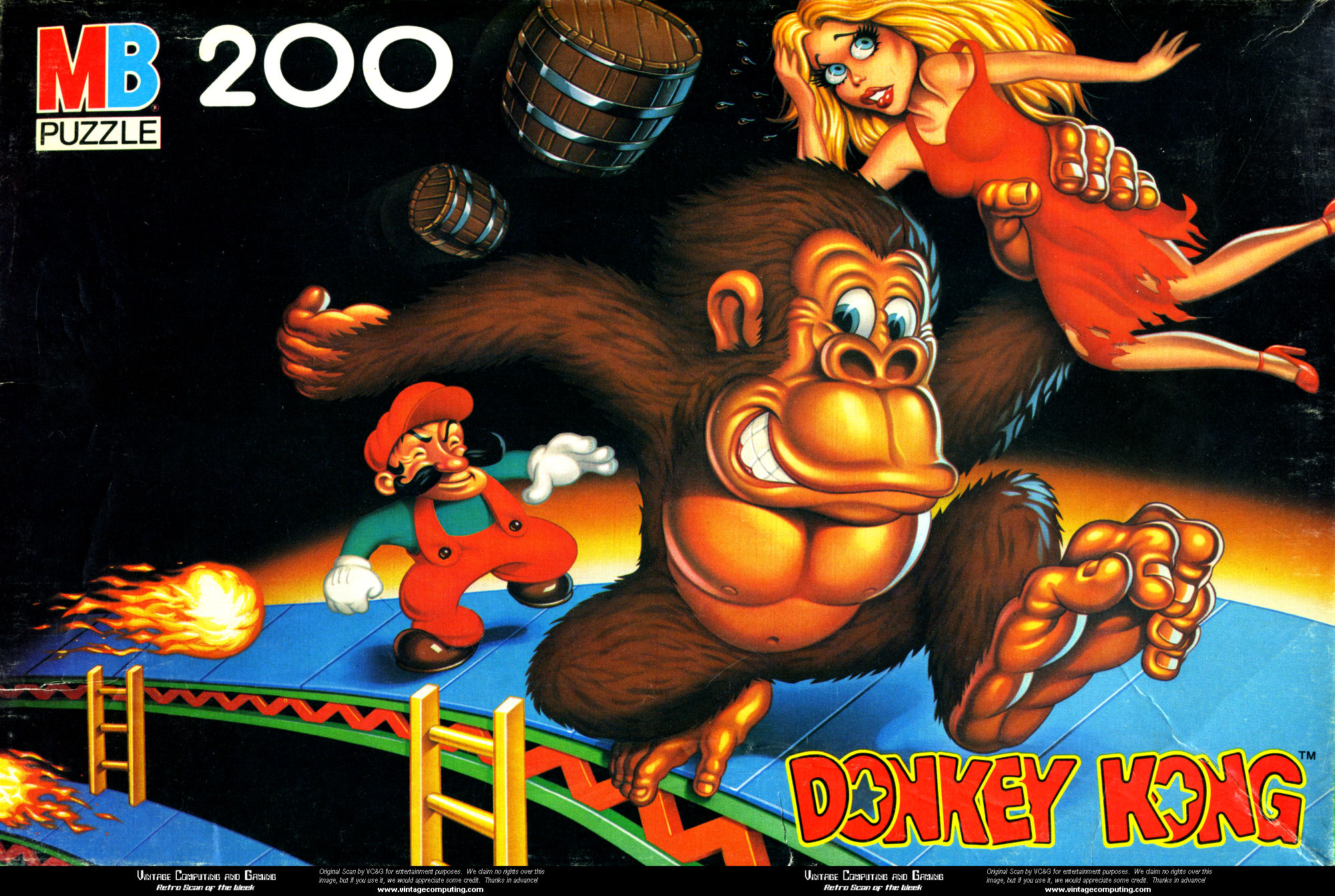 I can’t even. I am physically, mentally, and spiritually incapable of evening. What is…? Why does…? Who thought…? It’s not happening. I can’t.