Home Read Warframe Devs ask “What do you want?” 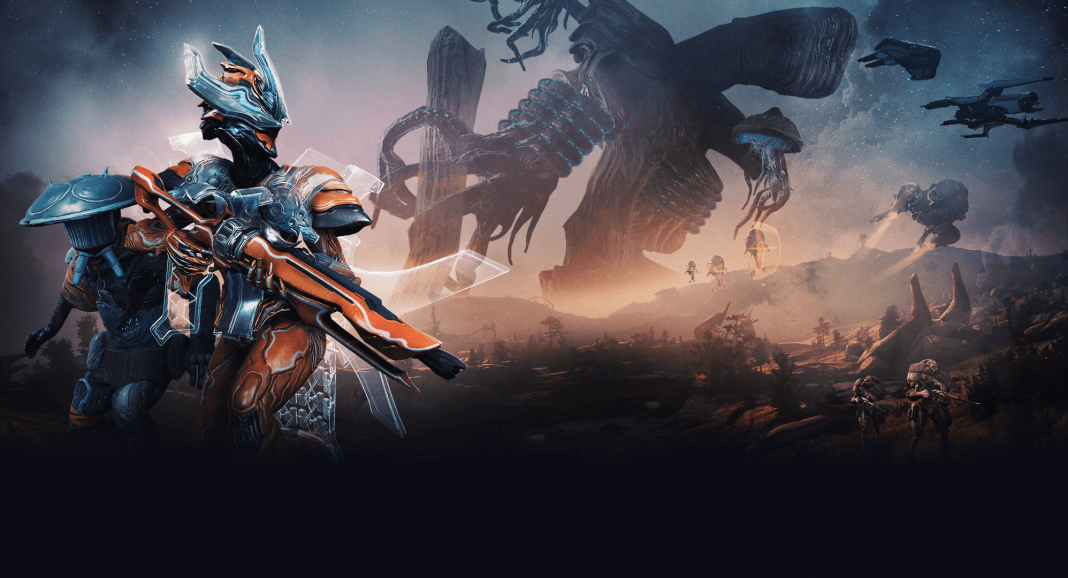 In the face of the recent microtransaction controversies, one company looks to be dialing back one of their more annoying monetization practices. You might be surprised to hear that it’s a free to play game, Warframe, that is looking to change this practice. They plan to make changes to the Prime Vault system in the game based on, yet more surprising, community’s feedback.

If you don’t know what the Prime Vault is buckle up. Prime Vault is a purchase that gives you one prime character, two prime weapons, one prime cosmetic, and 400 platinum (about 25 usd worth of the game’s premium currency) for 40 USD. A prime version of something means it’s a better version (which can be earned in game, all content can be) of a previous item. For example a prime character or weapon in Warframe comes with polarities which just make it so certain equipped items don’t consume as many equipment capacity.

The problem with this package is that none of these items can be purchased independently and are available for a limited time based on which characters are currently not in the vault. Vault just means they can’t be earned through drops this season, it’s an attempt to prevent watering down of the loot pool. If you wanted to buy for example Ember Prime right now you’d have to buy her entire Ember Prime Vault pack. Which can put you out a bit if you own the other items in the package.

Developer Digital Extremes said they have been rethinking the system for a bit. But in a recent dev stream the team asked the audience very bluntly, “What do you want?” So, what do you want? What changes would you like to see being made to the Prime Vault system?

I used to play Warframe and have spent a few hundred dollars on it myself (it’s a good game ok?!), but I stopped shortly before vaults were implemented. Since rejoining on the PS4 I took a look. The best fix to me as a consumer would simply be to sell them individually. Sell a Prime Character Pack for 20 USD include 10 dollars’ worth of platinum, the prime character, and the prime cosmetic. As for the weapons just sell the two together with a bit of plat for 20 or one weapon and some plat for 10 apiece.

Simply, I think the solution is to just give us choice. Only downside I can see is the store page on consoles getting more cluttered than they already are.