Home Read Is There a Link Between Intelligence and Playing Video Games? 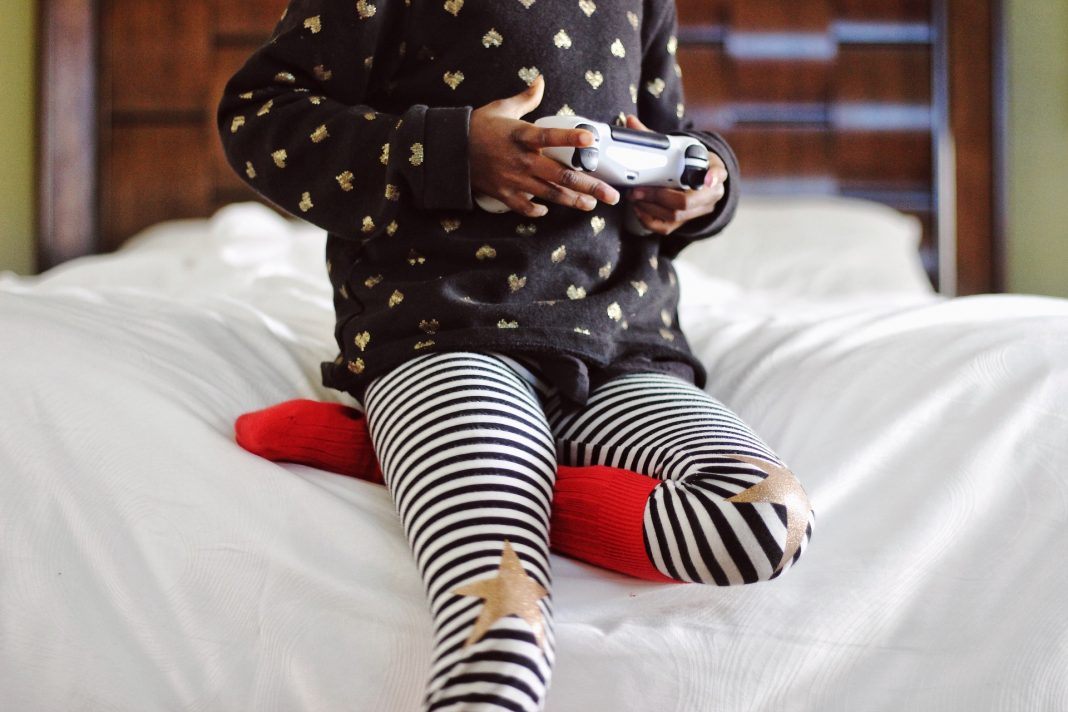 The stereotype that gamers are lazy slobs has been floating around ever since video games were first invented. Although I don’t see anything wrong with leading a chill life, there’s now scientific research to prove the haters wrong.

A recent study was conducted by the University of York (United Kingdom), on the link between video games and intelligence. I know, I know, it totally sounds like something a Rick and Morty fan would love. But as it turns out…the study has shown a positive correlation between ability to perform well at games, and high IQ.

The study consisted of two main tests: the first being an observation of how highly skilled MOBA players performed while playing League of Legends, then on a standardized IQ test. The second test consisted of observing the participants playing two MOBAs (LoL and DOTA) and two FPSs (Destiny, and Battlefield 3).

Just like they hypothesised, they did find a link between the fluid gameplay skill and IQ results. For MOBAs that is, for FPSs there was no correlation, and this is most likely due to the fact that unlike MOBAs FPSs concentrate more on reflexes and hand-eye-coordination than strategy. Which is by no means a bad thing, it just demonstrates a different kind of intelligence than what the study was looking for.

In terms of MOBAs, these kinds of socially demanding, problem solving based skills are exactly the kind of traits shown in those with high IQs. And what’s more, the study suggests that these games are their own form of digital IQ tests.

But Are These Attitudes Ableist?

Despite the fact that the researchers did not intend their study to imply that those who play games are smarter than those who don’t, this is essentially how the comment sections are taking it:

Aaaand the ableist slurs come out right away.

The findings may not lie, but the amount of importance we give to being good at video games and having a high IQ is a different issue. So there is some level of ableism in the overall idea that you’re somehow superior for being better at Dark Souls than everyone else, or a member of MENSA.

What Should We Really Take Away From the Study?

The truly important thing we can take away from these results is the idea that video games are a great tool for learning. Incorporating games into the school curriculum will not only help a kid’s development, but it’ll also keep them interested in learning. Because let’s face it, would you rather sit and do equations all morning or play a game? Considering both use problem solving tactics then there’s no contest, really. Or hey, do both!

The fact that we can also use games to test skills such as problem solving and strategic planning, is also a very useful take-away. Not only could we use this in the psychological setting, but in schools during exam season.

So take from the study what you will, but either way it does end the stigma around video games fans being lazy or without drive, and that’s pretty cool.