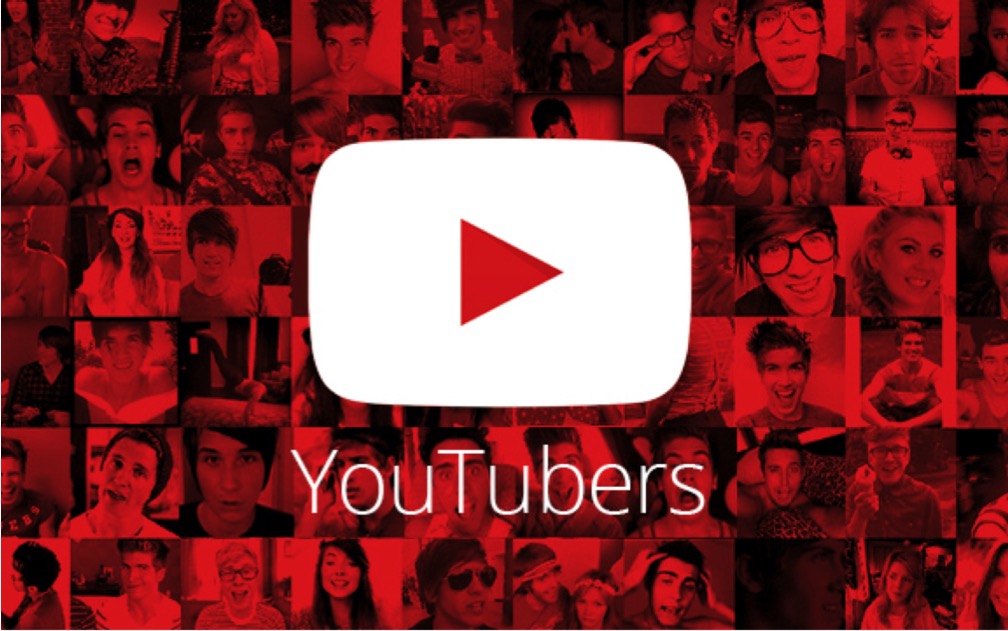 For years, there has been a stigma attached to mental illness and those who suffer from it. Recently, content creators have been using their platforms to combat this stigma. In the UK, more than two-thirds of the population have some kind of mental health condition. This can range from a persistent, lower severity anxiety, to crippling depression.

YouTube, along with online streaming services such as Twitch, are becoming major institutions of entertainment. It’s estimated that 30 million people visit YouTube on a daily basis. Twitch sees roughly 15 million daily visitors. And with those facts, there is an incredible potential and responsibility given to broadcasters and content creators. Fortunately, some aren’t afraid to use it.

Depression Awareness: In and Of the mind

In the UK, 1 in 4 people suffer from depression to varying degrees. One of the prevalent factors is loneliness. Far from only being common among the elderly, this stat can actually be higher in young people. Three-Quarters of 16 to 24-year-olds are lonely and a further 86% become depressed in their 20-30’s (myself included). Far from shying away from this, YouTubers such as Zoelle, Jacksgap, and The Game Grumps have expressed solidarity with viewers by sharing their own experiences.

The average age range for viewers on YouTube is from 18-49. This group is at a high risk for mental health issues and loneliness. An issue which some online broadcasters know both professionally and personally.

YouTubers have begun raising awareness of this problem. In addition to sharing their own experiences with fans, they are also supporting Mental Health charities through their work. This more public approach to mental health brings the gaming community together. This helps not only combat the stigma, but also deals with the isolation that can amplify the struggles in the first place. Increasingly, streamers who have dealt with their own mental health issues are using their fame to help themselves and others.