Home Read These Night in the Woods Soundtrack Covers are Everything 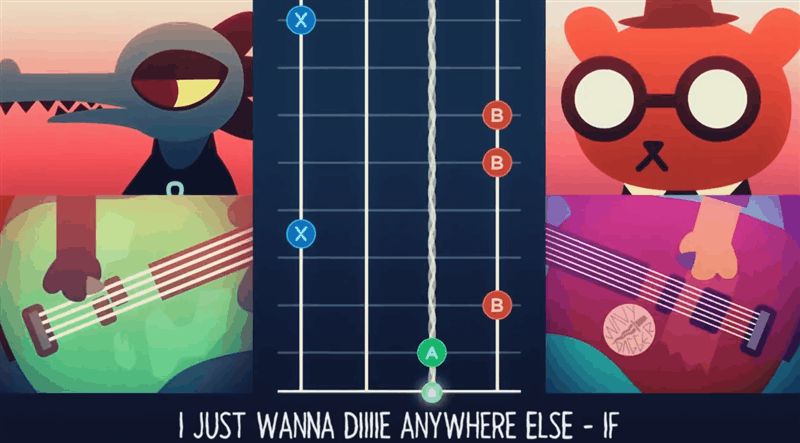 Infinite Fall’s Night in the Woods has crimed its way into our hearts since its release early last year, even more so with December’s Weird Autumn edition. It’s also gained a whole taco truck full of attention at the upcoming IGF awards, pawing nominations for the Seumas McNally Grand Prize, Excellence in Visual Art, and Excellence in Narrative categories. Hehe. Cat-egories.

While it feels harder to separate the parts that make Night in the Woods so special than it is to separate Mae from her friends, Alex Holowka’s soundtrack couldn’t have been more perfect. Well, ok, maybe it would have been nice to hear Angus growling through the songs, if only to drown out the sound of Mae’s terrible bass playing. Luckily, the infinite pool of talent that is Youtube (Erm, except that guy, obviously) has got us covered, literally. Here’s some of our favourite cover versions of the songs from Night in the Woods.

There’s a load more gems on the tubes, but these were our favorites. Want more Night in the Woods? Head over to Cliqist to read our favourite Curious Cat insights from animator Scott Benson. Laterz, Trash Mammals!