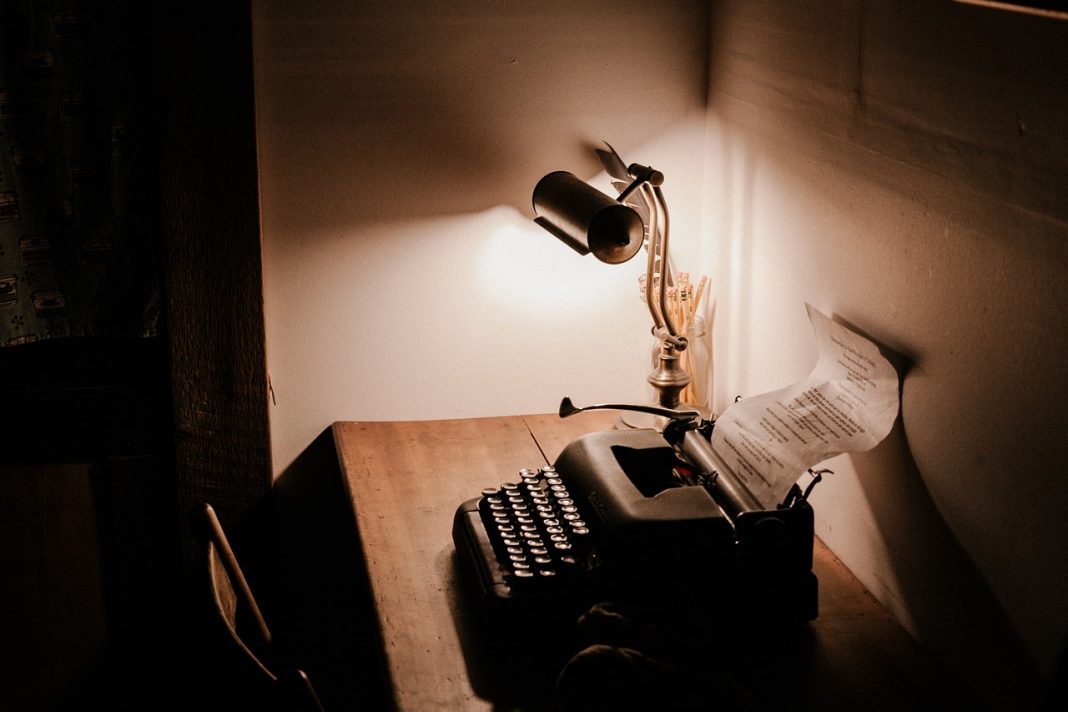 You’ve probably spent some time on the internet before, so you know it can be full of angry and abusive people. This goes doubly so for comment sections. New Normative is different though. We don’t want those people rearing their ugly attitudes in our articles, and certainly not in our comment sections. The comments are a way of advancing the conversation, not belittling people.

There are a few ground rules when it comes to our comment section, for the sake of everybody.

We review comments before they appear on the site unless you’re a trusted poster with a history of engaging constructively. If you don’t see your comment, that likely means it’s still under review, or has been deleted. If you feel you should be considered a trusted poster let me know in the comments below! Here’s some things to keep in mind though.

What are some of the things we look for when we don’t approve or delete comments? Some of it goes without saying, but for the sake of clarity:

We can, and do, ban accounts outright. Here are some things that will get you permanently banned from commenting.

Before anyone starts crying “censorship,” keep one thing in mind: this site doesn’t belong to you. It belongs to everyone who spends time and money making this a great community. It belongs to the readers who take time out of their lives to read our articles, watch our videos, and leave great comments and start engaging discussions. We allow you to comment on stories; we don’t allow you to post hate, bile, and drivel. If you think we don’t want you here because we banned you, you’re right, we don’t want you here.

We’re well aware of the kind of people that are attracted to this type of website. There are a lot of great people that want to read great content that caters to them, a group of people who so far have been ignored by the mainstream gaming press and community. That scares some people, and that fear manifests itself as rage, and their only tool is shouting. We’re not going to give those kinds of people a microphone, that’s not what this site is for.

These aren’t just articles, they’re the start of conversations. A conversation requires participants to listen as much as they talk, if not more. We actively encourage you to have discussions in the comment section of our pieces, that’s what they’re for. We want conversations, not shouting matches. This applies to everyone. If you see an abusive, angry, or trolling post, don’t respond to it. Flag it. If it violates our policy, it and the commenter will be dealt with.

To our Future Long-Time Readers:

Thank you so much for your support. New Normative is relatively new, and we’re still getting our feet under ourselves. It takes an audience for a site to grow, and we cannot thank you enough for being willing to support us as we try to hit the ground running. We’ve given you the power to flag comments because we trust you, and we want this site to feel inclusive and as safe a space as possible for you. But please, do not abuse this power. We know it can be hard when someone disagrees with your opinion, but don’t let that anger or sadness cause you to break the rules.

Remember the age old rule of the internet: don’t feed the trolls. Starting or continuing arguments with a clear rule violator isn’t going to solve anything. Flag their comment, and move on. Life’s too short for arguing on the internet. Maybe take a step back and take a breath, or find something else to do if you find yourself becoming too engaged.

With all that said, remember to have fun. Discussions and heavy conversations can be great, and they can be a good way of making friends and learning about yourself just as much as other people. Or feel free to ignore comments all together, it’s your choice. No matter what you do, we can’t thank you enough for your support.