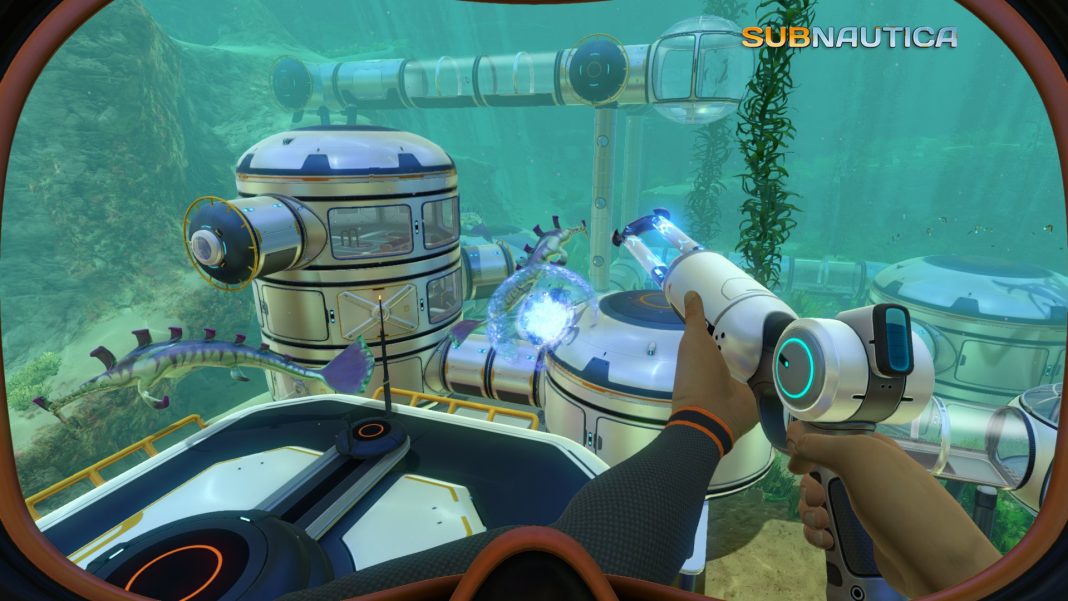 Racist, sexist tweets from Subnautica developer Simon Chylinski are met with ire from the community, but defended as ironic by him and a fellow developer.

In February of 2016, Unknown Worlds Game Director Charlie Cleveland posted a poll to twitter asking whether players would prefer that the developers added the “option to play as a woman in Subnautica, or improve the core game?” Much has been said about the questionable phrasing of the poll, to which Cleveland offered some clarification on Saturday, insisting on his belief in representing women in UW’s games.

In response to that original poll, which has since been deleted, came this reply from UW sound designer Simon Chylinksi: 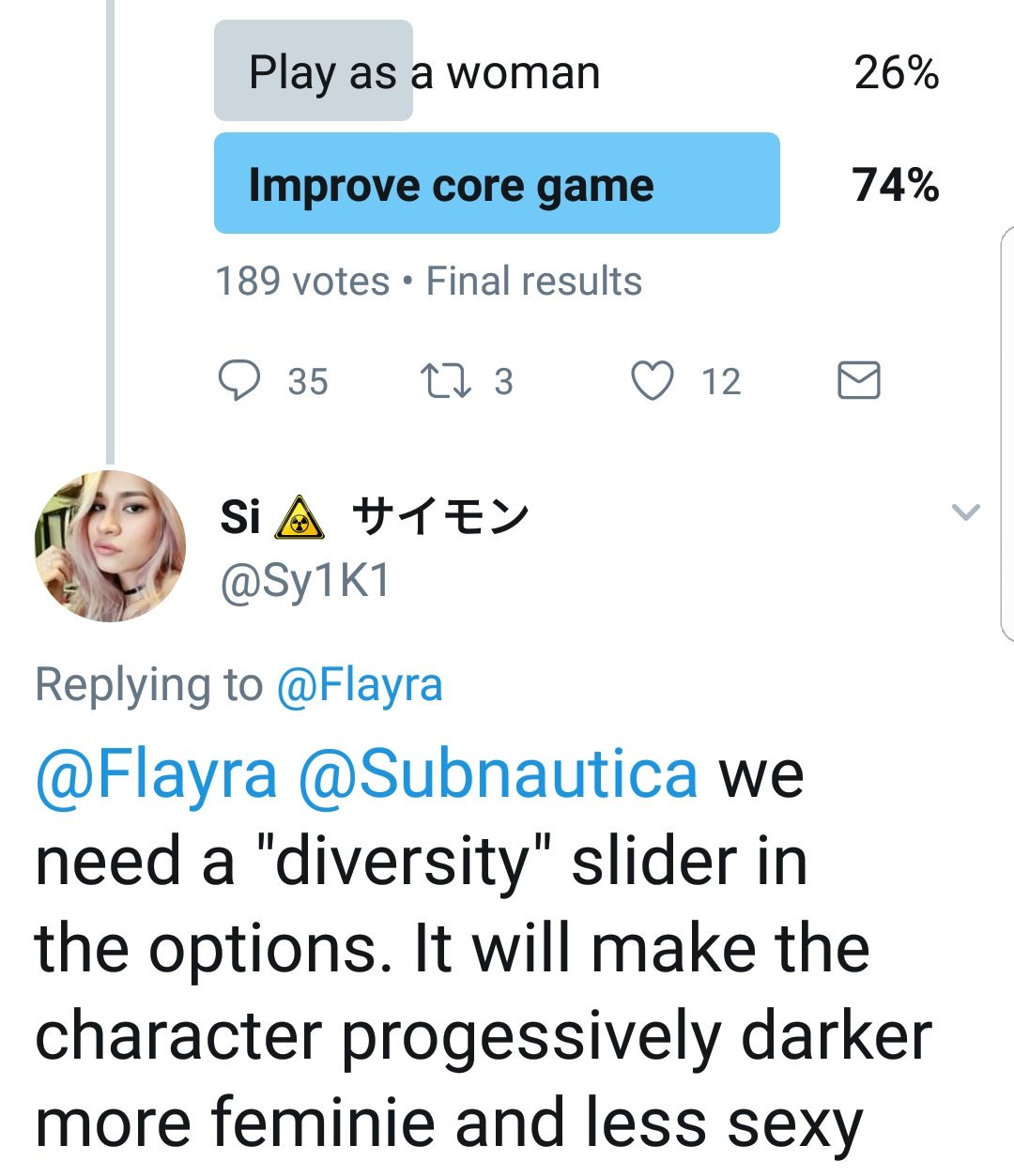 Hours after Cleveland’s clarification on Saturday, Chylinski issued his own clarification, claiming that he was being ironic and wasn’t actually suggesting implementing a slider. 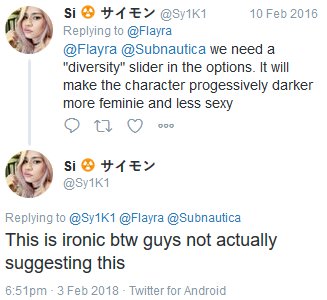 This explanation, apart from being two years after the fact, failed to address the implication that people of color are inherently less attractive. Upon the dawning realization that many of Chylinski’s tweets were racist and sexist in nature, people began grabbing screenshots. Eventually, several of his tweets were deleted and his account set to private. 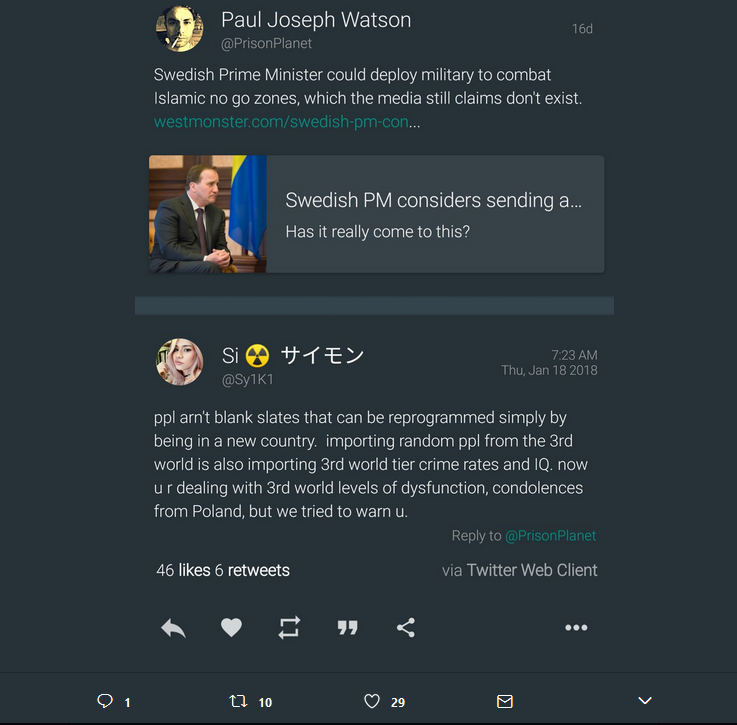 Then there is this tweet, in which Chylinski denies that women are treated poorly in the United States, Europe, or Australia: 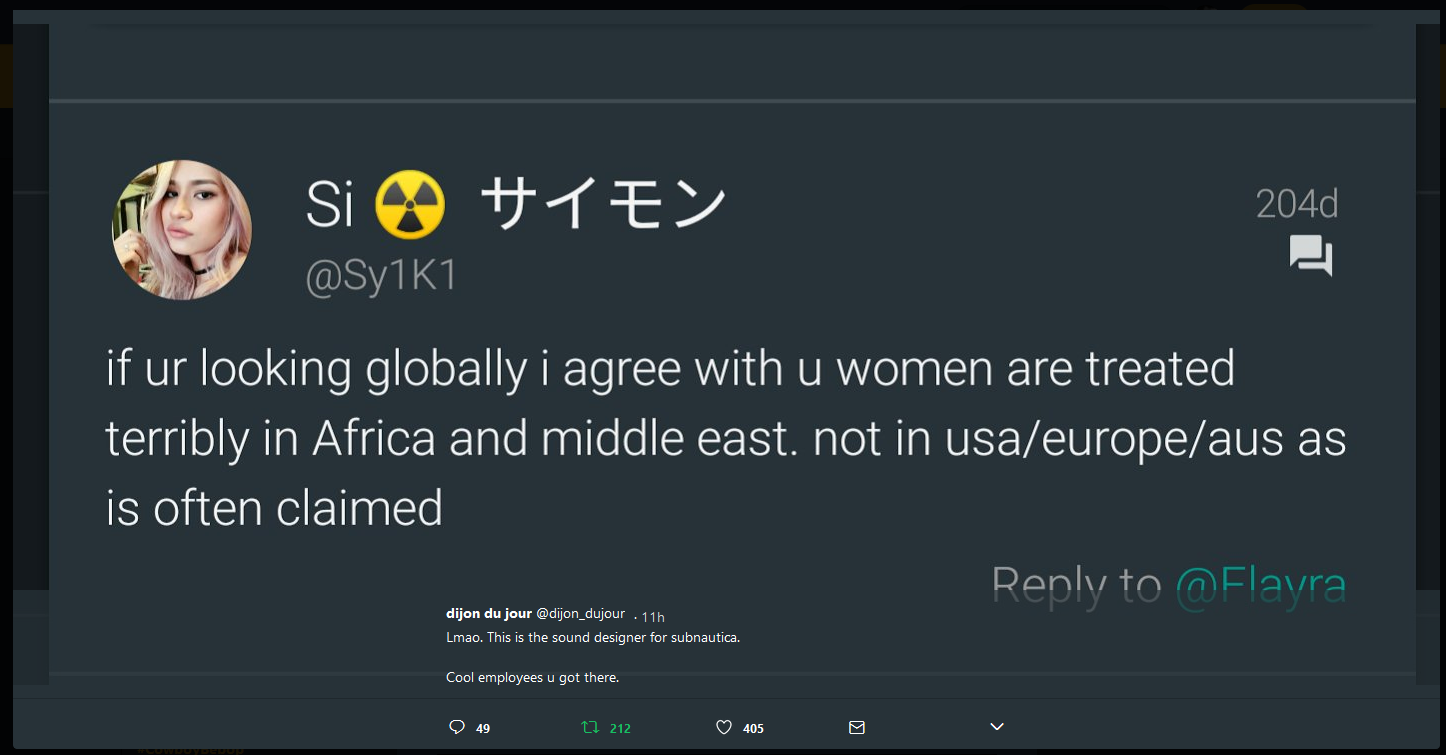 Here are some more, just in case:

Around this same time, UW artist Scott MacDonald, who was busy defending the intent of Cleveland’s two-year-old poll question on Twitter, found himself also defending Chylinski. MacDonald repeatedly insisted that the sound designer was not racist. He referred back to Chylinski’s prior tweet about his statement being ironic. At one point, MacDonald said of Chylinski’s captured tweets, “…some look like he’s shit-posting responses which I hear many people like to do.” (The full thread from which that quote is derived can be found here.)

The intent of Chylinski’s posts is irrelevant, however, and MacDonald’s odd defense, however well-intended, only serves to exacerbate the problem. Sarcasm is notoriously difficult to detect over the internet.

Even if MacDonald is right–that Chylinksi’s tweets were intended to be taken ironically–the sheer volume of his racist and sexist remarks dilutes the distinction between satire and honest opinion to the point that it simply doesn’t make any difference whether or not he meant what he said. Racism and sexism are still racism and sexism.

Unfortunately for Unknown Worlds, with no official statement or action yet declared, this bizarre series of interactions is allowed to speak for itself. Some have already begun using #BoycottSubnautica on Twitter, calling for coverage from influencers like Phil DeFranco and John Scarce. Others have applied for refunds through Steam or pulled positive reviews for the game.

An apology is almost certainly imminent. Unknown Worlds’ actions beyond that, however, may very well define the legacy of an indie studio fresh off the heels of its biggest release. After all, as the studio’s own site  declares, “a ship is only as strong as her crew. She may have the most accurate navigation equipment, the most powerful engines, the strongest hull: None of it is of any use if her crew does not do right by her.”

Chylinski has announced via Twitter that he’s been fired.