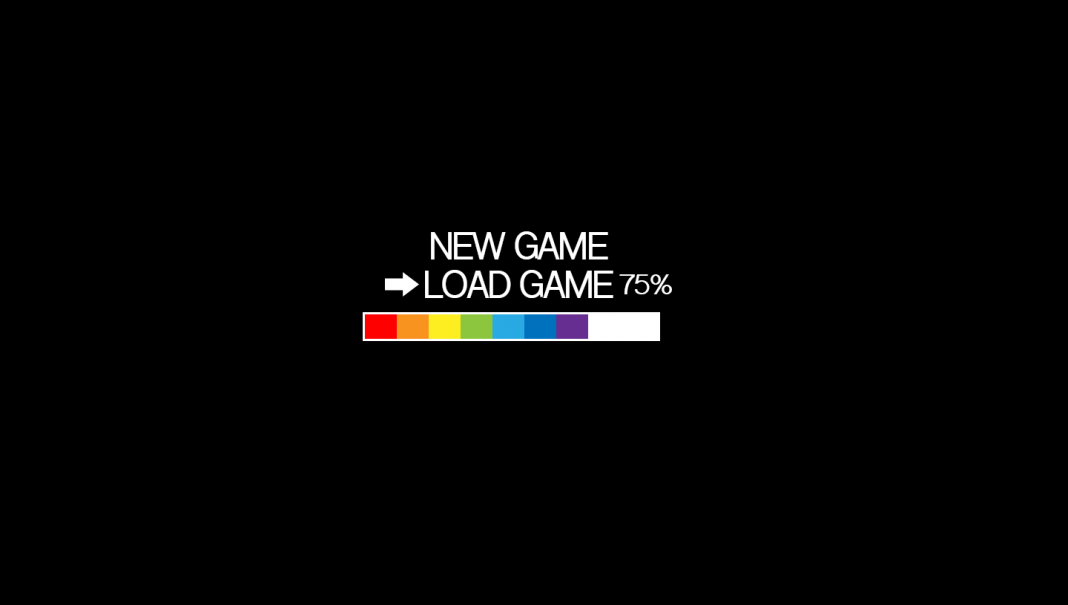 The internet is a vast, wonderful playground of information and arguably, video games have benefited it’s creation and release on the world more than any other form of media.

If you want to find games that deal with heavy topics such as depression, mental health you can. If you for some reason wanted to find a list of 1,982 nicknames for Waluigi you can bet someone has bothered to create and compile it.

Sometimes in this miasma of information something special comes along, and the most interesting thing to be shown to us in a while is the LGBTQ game archives. This wonderful font of knowledge detailing a mostly overlooked part of gaming; LGBTQ representation. 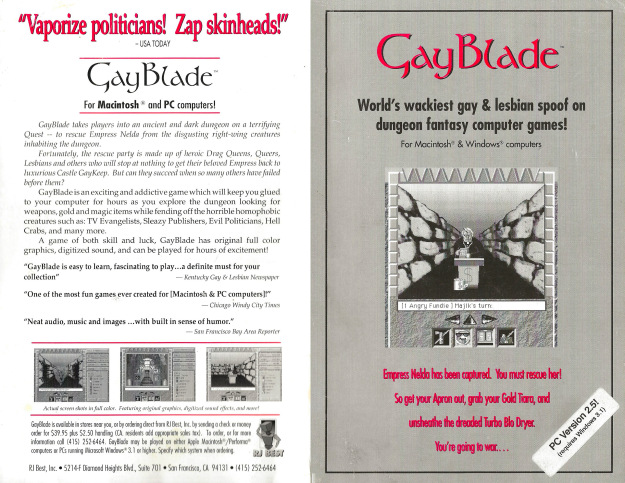 Created by Adrienne Shaw as a labour of love, lgbtqgamearchives.com is an academic source detailing and categorising the history of video games with “gay, lesbian, transgender and queer content”. The website lists content by either gaming series or by decade of release and both have their pluses when researching.

Looking through entire games series is great for finding multiple examples of queer representation throughout the series in question. While searching via decade tends to find you more obscure, singular releases that may have stayed unknown to the gaming public if not for the work of archives like this.

But what’s most interesting about this site is the creators unwillingness to ignore ugly representation in games. Intolerant characters and plots are listed among those more open minded examples. This creates a contrast of the industry, one needed for real discussion.

So whether you’re interested in finding out which Final Fantasy X characters have fan fiction written about them, or researching little known, gay console RPGS and the history around their release, the LGBTQ Games Archives is bound to be of interest to you.