Home Read Fallout 76 Is Getting Lootboxes, Because Of Course It Is 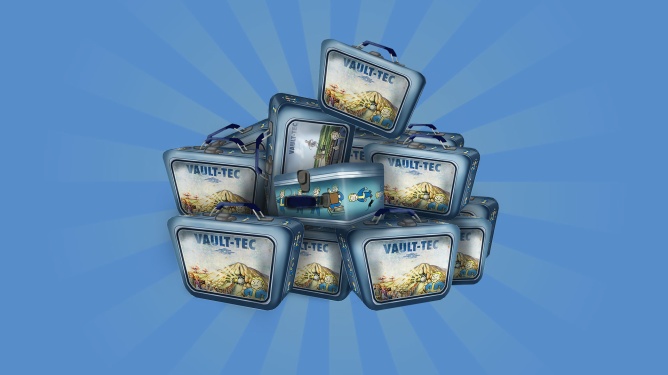 It seems that Bethesda can’t go more than a couple of days without embarrassing themselves. Since it’s November 14th release date, Fallout 76 has had a pretty rough time. Middling review scores, broken gameplay and a mighty controversy regarding a bag have damaged this once beloved franchises reputation almost beyond repair.

At least it wouldn’t have loot boxes, or so we were told.

Did anyone really believe that would be the case though? 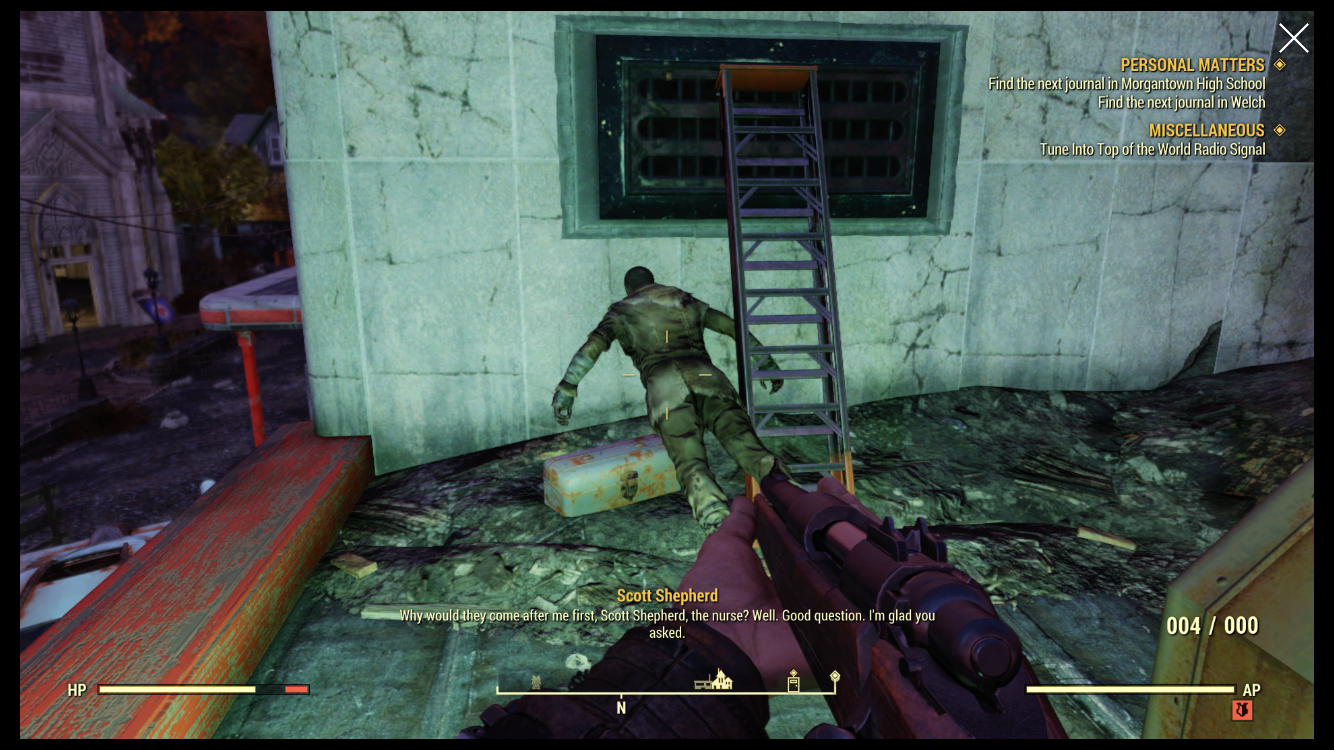 The first sign that this was just a lie being fed to the consumer was the Atomic Shop. Using a premium currency (also available to make in game, at the usual snails pace) the store allows players to buy cosmetic upgrades for the player character.

This isn’t out the the ordinary for modern games, especially online focused ones. It’s still a shitty practice for a full price game to include payable extras cosmetic or not.

Of course where there’s cosmetic upgrades, loot boxes are never far behind. In a change log for an upcoming patch Reddit user despotak found mention of “lunch boxes” being added to the game. If you’ve played Fallout Shelter, you’ll know exactly what these are. Loot boxes with a silly name to fit within the game world.

“Ya’ll got any of them loot boxes?”

The change log shows that these boxes will contain boosts for things such as XP accumulation, carry weight increases and damage boosts. You know, normally known as things that aren’t cosmetic at all. In fact these are the opposite. They give you in game advantages that those who don’t feel like pissing away more money into a broken game they have already paid cash for.

It’s important to state that while this looks like the introduction of money based game play bonuses. Nothing has been officially state by Bethesda. Although given their track record of constantly re-releasing the same game ad nauseum, along with terrible business practices. It’s probably a safe bet this is a money grabbing scheme intended to ring out as much cash as possible from the small player base actually interested in this steaming mess of a game.

At the time of writing it is also not confirmed if these lunch boxes will include a port of Skyrim, but given who we’re dealing with, there’s a pretty good chance.