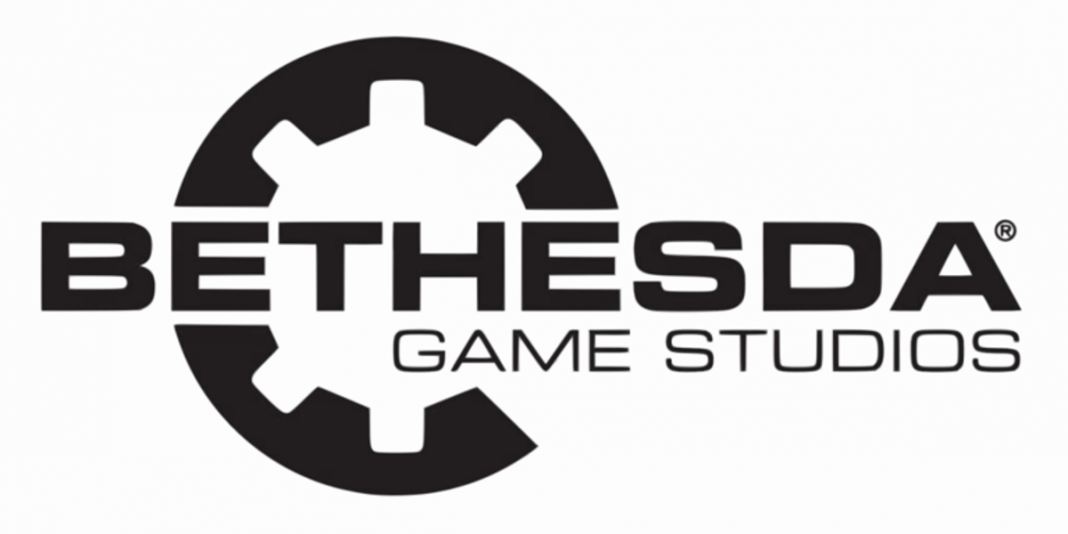 If you’ve been keeping an eye on the industry news lately you’re probably aware of the absolute raging dumpster fire that is Fallout 76. For those who aren’t aware Fallout 76 came out to wide-spread disapproval. Partially due to it being another buggy, Bethesda mess but without the charm. Partially due to it feeling like Bethesda just stopped giving a crap.

Well if you’re one of those people who feel like Bethesda were one of the last few good gaming companies out there and they’ve just thrown it all a way we have news for you. Bethesda have always been assholes. They’ve just kept it bubbling below the surface until now. 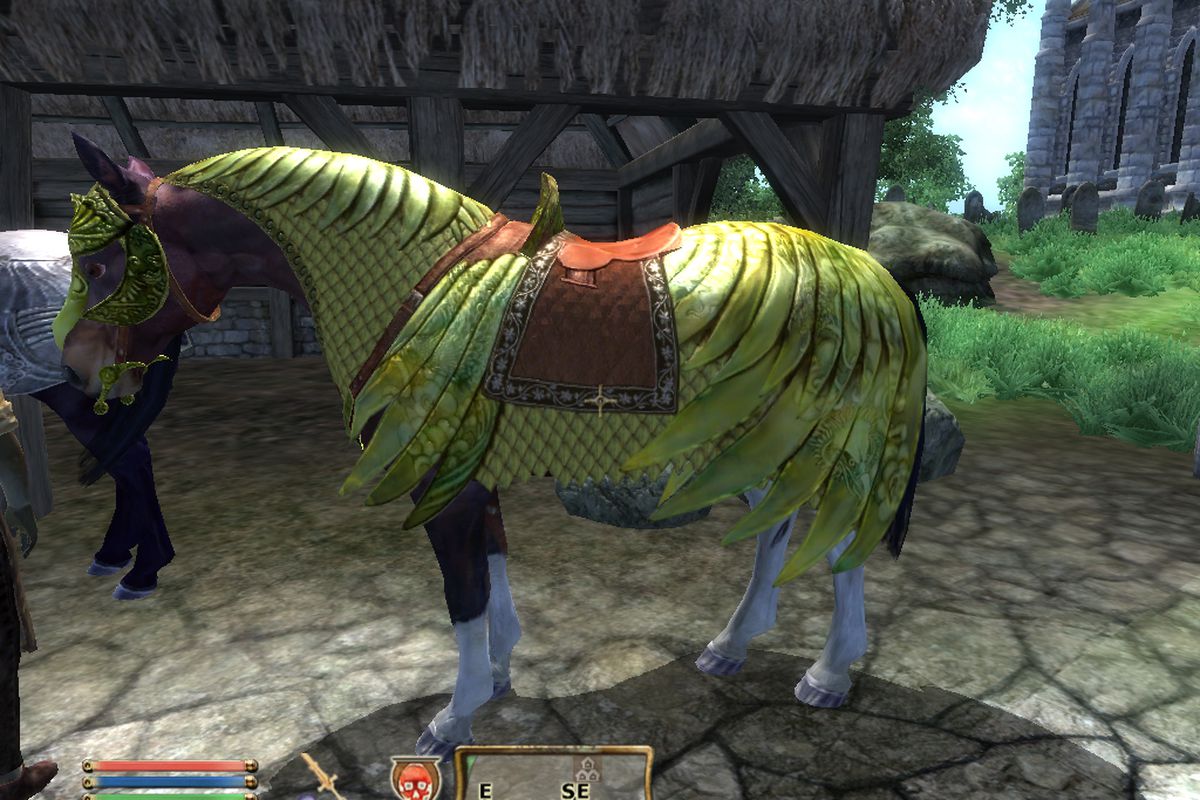 In many ways this is a classic. Back in the days of The Elder Scrolls IV: Oblivion some one at Bethesda clearly had an aneurysm and decided that the idea of selling virtual horse armour was a good plan. On April 3rd 2006 Bethesda released the Horse Armor DLC for $2.50, a price that many people agreed was ridiculous for an entirely useless item.

Modern gaming is riddled with micro-transactions, so it’s hard to see why this would be considered so bad. Well you have to remember that at this time nothing like this had ever existed, at least nothing quite this bad. At the time Bethesda where still considered a decent game company, and it can be argued that they basically started the trend of charging for cosmetic in games.

These days this sort of thing is pretty damn common. Team Fortress 2 is riddled with a variety of overpriced cosmetic hats, and almost every online game has this sort of thing by default. It might have seemed like a misstep from Bethesda at the time, but their future behaviour just whent to prove they’ve do anything they thought they could get away with. 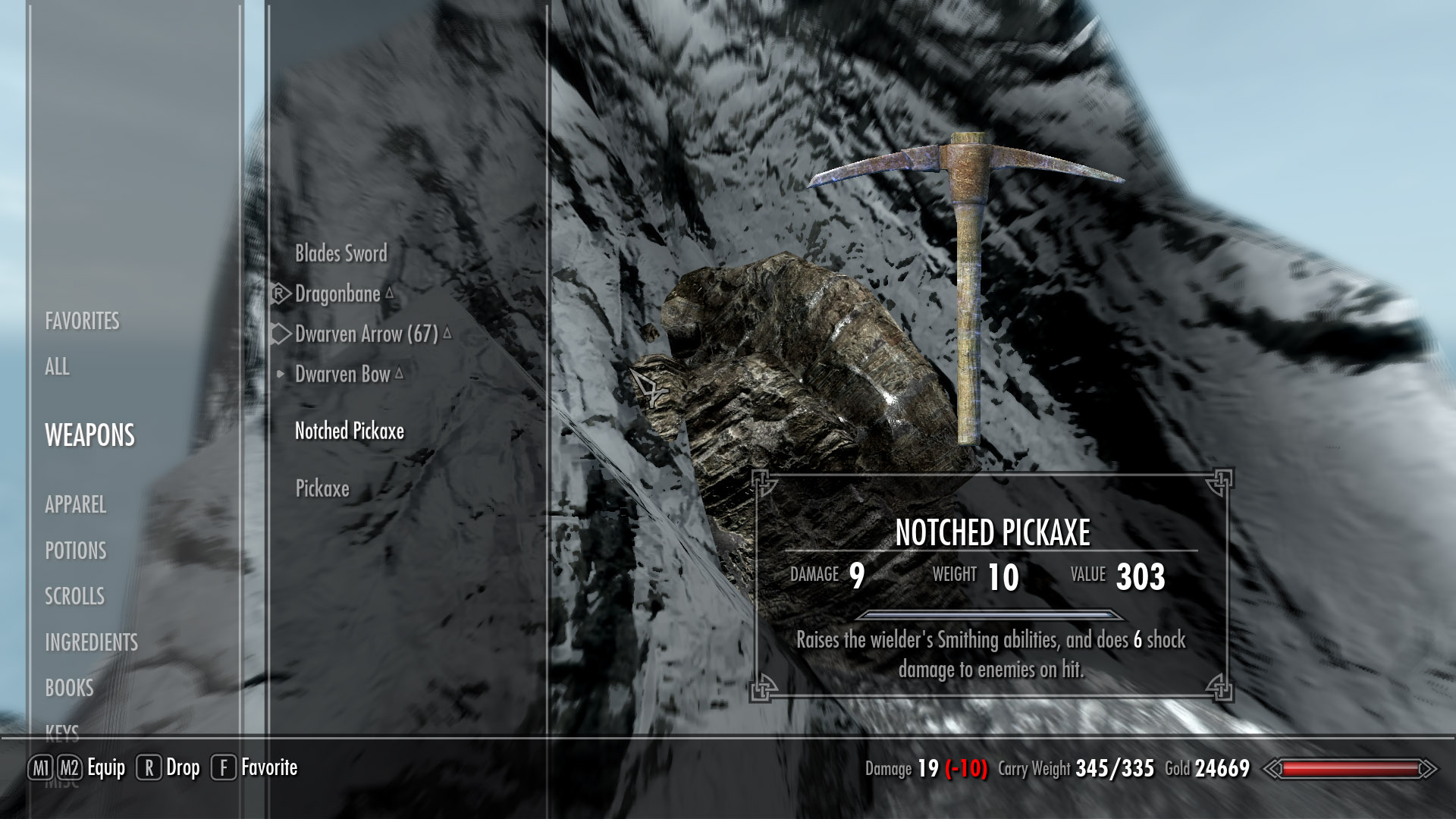 As well as being money hungry Bethesda have been more trigger happy with lawsuits than Tim Langdell. On numerous occasions they, or their parent company ZeniMax, have started lawsuits on some pretty damn frivolous reasons.

Suing Mojang is probably the best known case of this. Ostensibly they were suing because they claimed that the name ‘Scrolls’ infringed on their copyright of the name ‘Elder Scrolls’…what?

It basically came across as a case of copyright trolling, a practise of using litigation just to make money. This is a practise made commonplace by Tim Langdell, who sued anyone using the name Edge even when it doesn’t make sense. While things were eventually resolved it was still ridiculous that the suit happened in the first place.

The second case of Bethesda being buttholes via the legal system involves Interplay, original owners and developers of Fallout. When Bethesda bought the Fallout license back in 2007 Interplay were developing a Fallout MMO. Bethesda wouldn’t just let get game be, even though they’d reached an agreement with Interplay.

Bethesda got their way out of court, even though they where ruled against at almost every turn. Weather they were legally in the right or not it’s hard not to think that Bethesda should have just let the game happen. Would it have been so hard to let fans have this game? This is especially hurtful when you consider what Bethesda eventually did with the concept of an online Fallout game this year. 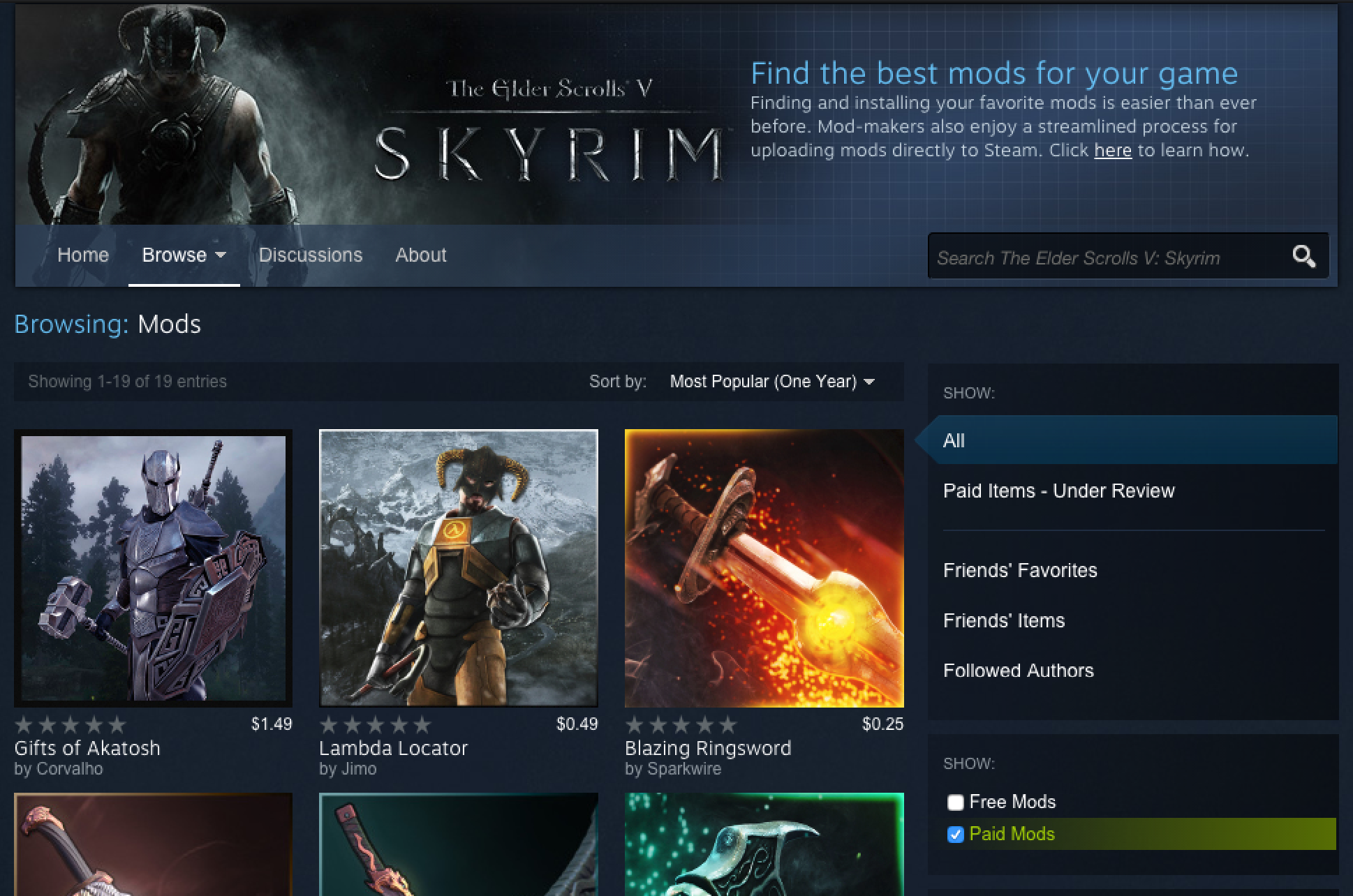 Paid Mods (No Matter What They Call It)

The final nail in Bethesda’s ‘asshole company’ coffin is the creation club. Several time over the years Bethesda have tried to monetise Mods, which has always been a terrible idea. It might have helped mod creators to earn some cash for their work, but trying to take something that has always been free and charging for it is just a terrible move. Especially considering that Bethesda were cutting themselves in for some of the profit.

Back in 2015 Bethesda launched paid mods for Skyrim through Steam. The mods were shut down only days after being released. Many fans just saw it as a way of profiting off of the hard work of fans and modders. A fact made worse by the fact that many Bethesda games have relied on mods to fix issues they should be sorting.

Well it turns out that Bethesda are gluttons for punishment. In 2017 Bethesda tried again, this time calling them ‘micro-DLCs’ and putting them onto a new ‘Creation Club’ service. Fans still weren’t happy about this, despite some modders welcoming the move.

The mods available on the Creation Club where either worse than certain free mods or were straight up overpriced. Despite there being a decent amount of fan backlash the Creation Club still persists. With it making money for them it’s not hard to see why they might be fans of it sticking around. 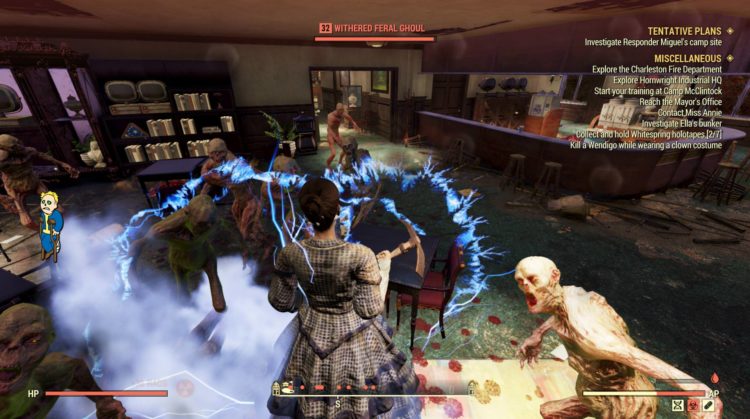 Glitches and Bugs and Crashing, Oh My!

It should be pretty clear know that Bethesda are just like any other company. They exist to make money, and they will do whatever it takes to make that money. They don’t care about their players any more than any profit-driven entity does. As long as people are still giving them money they will keep doing what they’re doing.

They release bug filled games.They  rely on fans to provide fixes. They do as little work as possible to earn their money. They have been money grubbing buttholes, just like everyone else, for years. Now that their delectably erected facade has slipped, and no amount of self deprecating memes press releases will replace it.