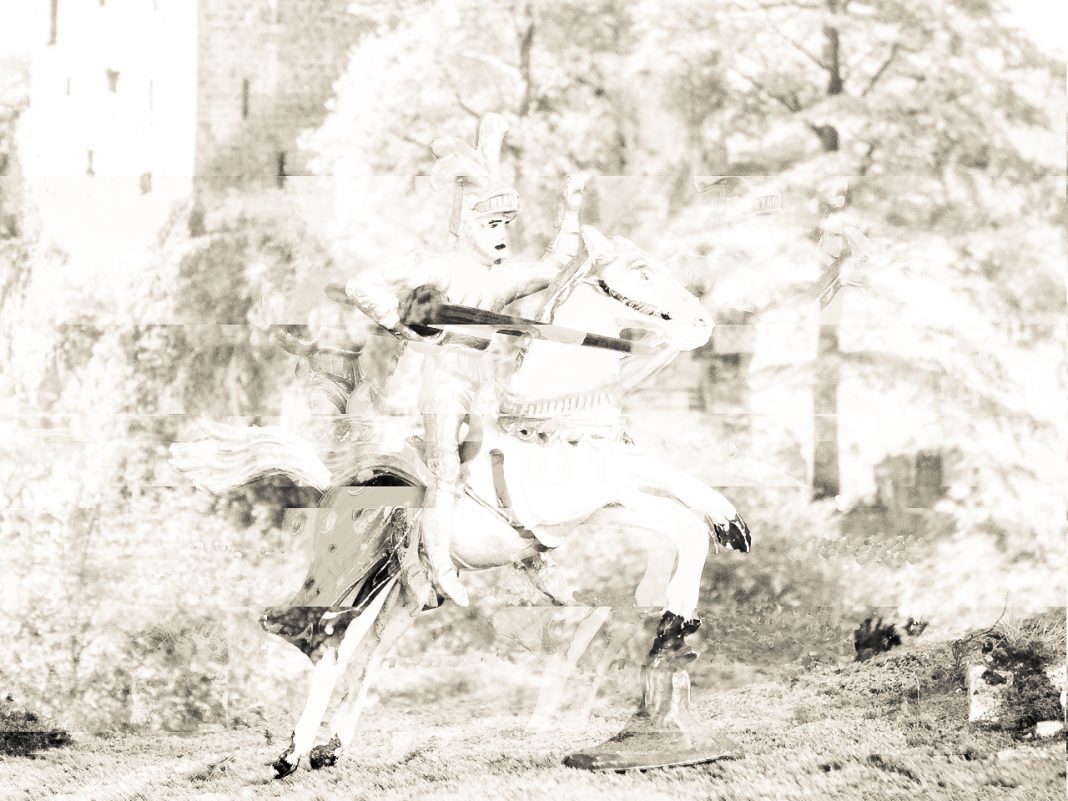 The “defense” of culture stalls diversity. It’s the argument people make when they excuse a game that fosters the industry’s series of male-driven story lines. These story lines almost always feature a protagonist in some period of history where “it wouldn’t make sense” to have a representative amount of non-white, non-male people.

This reliance on such a repetitive plot is lazy storytelling. America’s rich history of diversity offers ample narrative fodder to pull from. Consider the countless Native American wars or the Stonewall riots or the struggles suffragettes faced in the 20th century’s women’s rights movement. A story doesn’t have to have men, guns, and explosions to be exciting. One example is Among the Sleep. It’s a horror game where people play as a toddler exploring its environment. This game lacks traditional expectations of frightening tropes. Yet it remains engaging through creative manipulation and interpretation of circumstances. 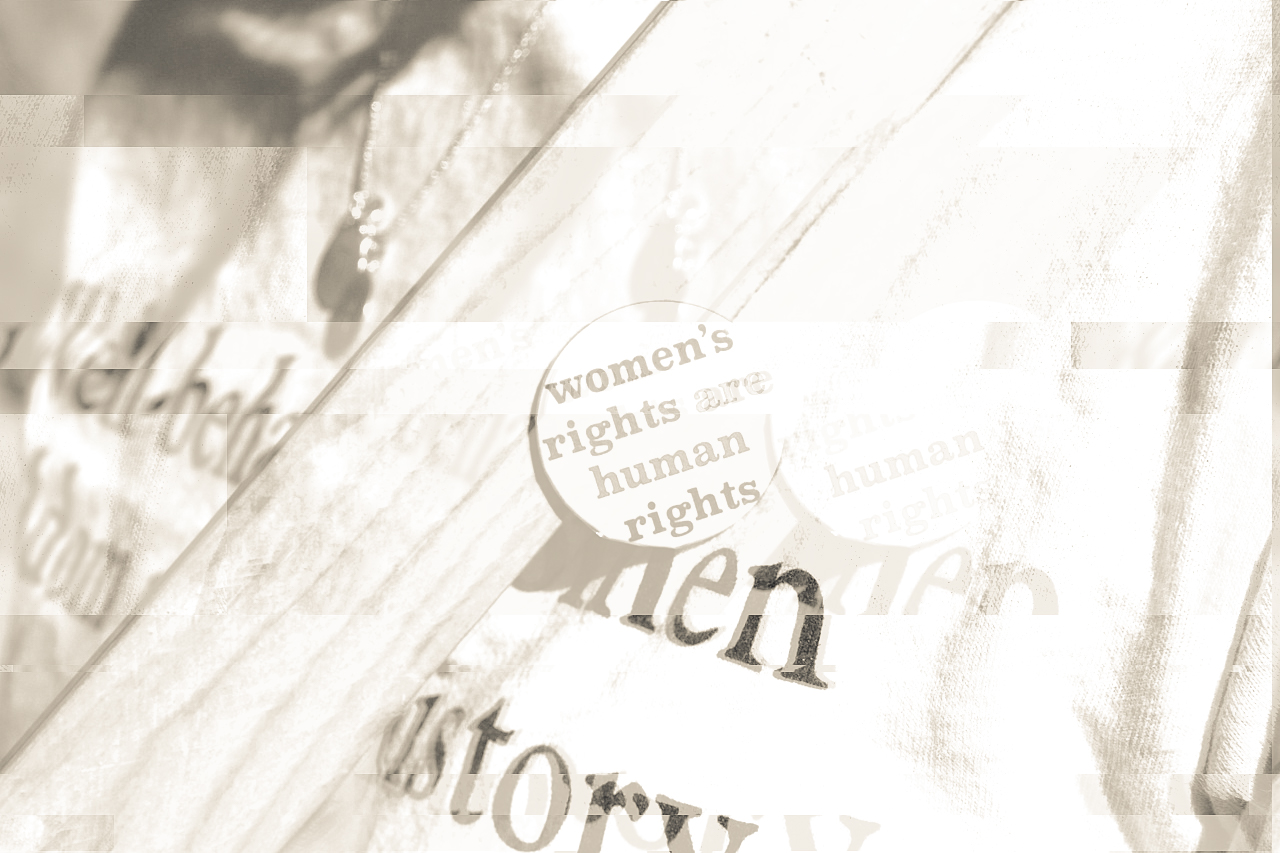 Physical representation is another sticking point. Representation doesn’t end with visibility. It starts there. Having women in a game means little if their purpose is to portray the trope of the helpless sex worker protagonists have the opportunity to abuse.

Playing as a different sex or skin color in games that provide such an agency doesn’t automatically make these players allies. It’s not some sort of virtue signal of social awareness.

This “deference to culture” doesn’t stop with history either. It extends to present attacks against criticism on games that come from cultures outside the U.S. The globalized nature of the game industry means messages and media are not limited to the local audiences games might initially have been established for. Commenting on one component of a game is not shaming an entire culture.

Consider a game made by developers in Japan. Perhaps the game’s cast of characters predominantly racially presents as white and adult characters can form romantic relationships with minors. Japan is a homogeneous society with different standards regarding the age of consent.

But the game doesn’t stop and end in Japan. If it’s being received globally, its reception will be met with ethical standards that vary between different cultures. 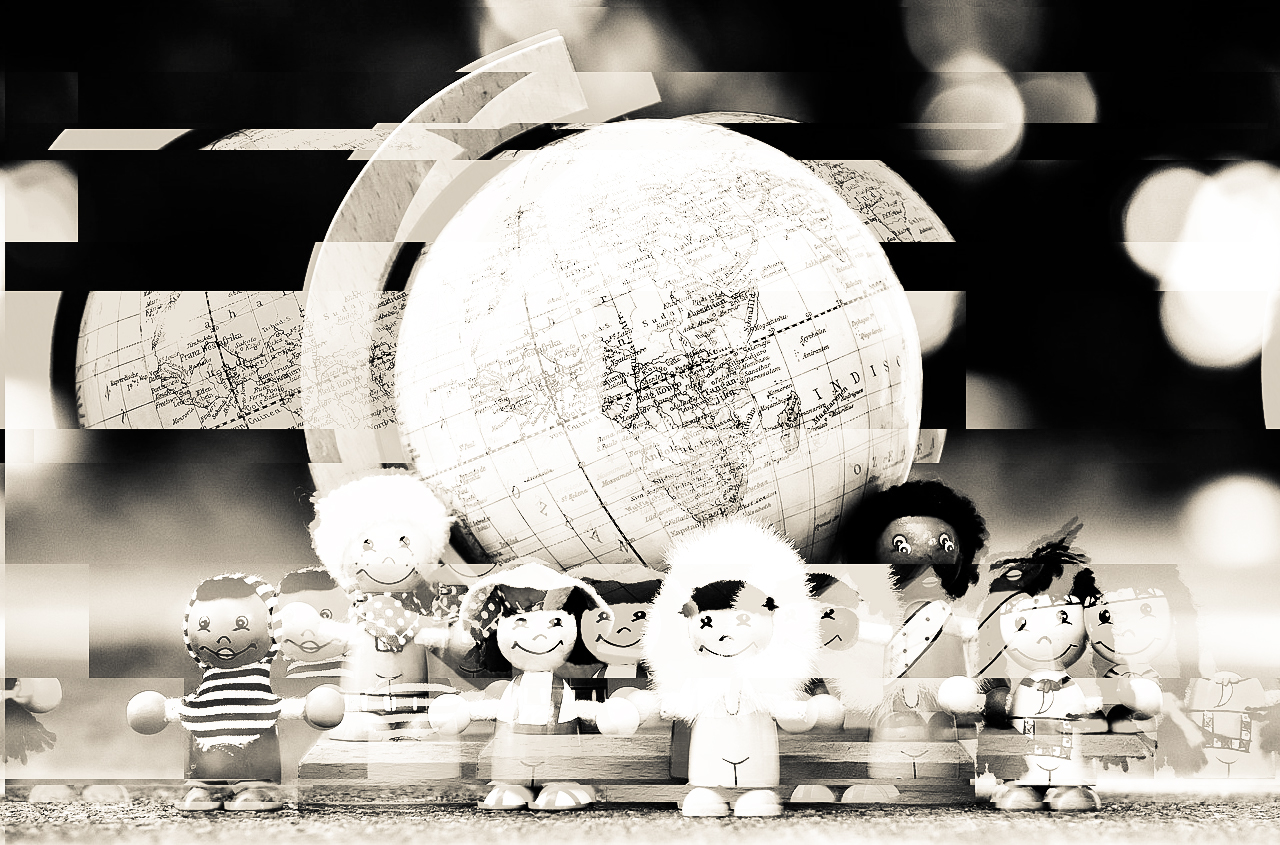 I am a white-Asian American raised with the Asian cultural values. And I do believe white-preferencing in Asian media is a problem. It’s hard not to be suspect of people who defend the lack of diversity in Asian games because it’s a “homogeneous society” when beauty standards favor whiteness and Eurocentric features.

To the people who claim it’s ethnocentric to question romantic relationships between adult men and teenage girls with the argument that “the age of consent is 13 in Japan,” congratulations. You’re a predator. Humans create laws and cultural standards. Humans can amend laws and cultural standards. The continued lack of representation in games is socially regressive. It often promotes oppressive sentiments. Games that rely on “accuracy” tend to favor accuracy applied to the same single story perspective. History is made up of multiple points of view. That’s where the game industry often falls short.