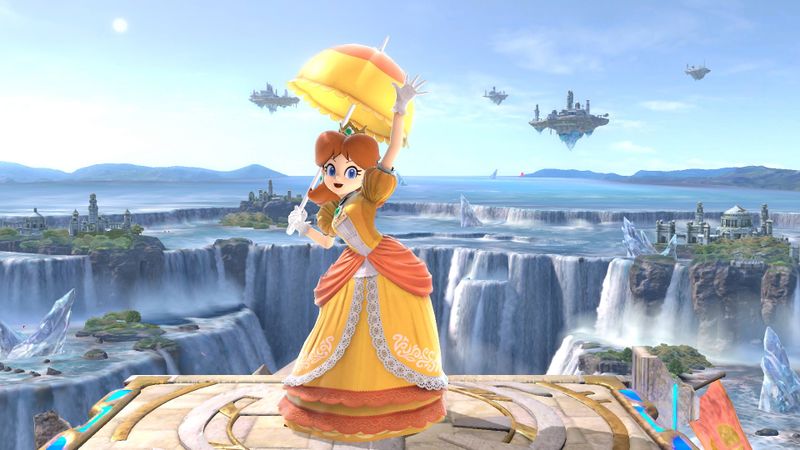 When you strip away all the bullshit, Melee is an incredibly difficult game to approach at the competitive level. Videos like this are impressive until you realize that was from 2011 and similar exchanges are SSBM’s bread and butter at the current level of competition, giving most people who have a desire to take a swing at competitive Smash a sinking feeling rather than inspiration.

These feelings are not unjustified. Getting to the level where you can even perform the bare minimum and do mediocre at your Melee regional is a fucking grind, and is only worth achieving for people who are unable to see themselves really playing anything else. The real heartbreaking part of it all is that there’s nothing else quite like Super Smash Bros. Despite a few genuinely interesting attempts (PlayStation All-Stars Battle Royale?) to match the franchise, nothing has come close to the peanut butter and chocolate of beloved Nintendo greats, controls you can learn in 10 minutes, and a dedicated community looking to carve out a competitive format. 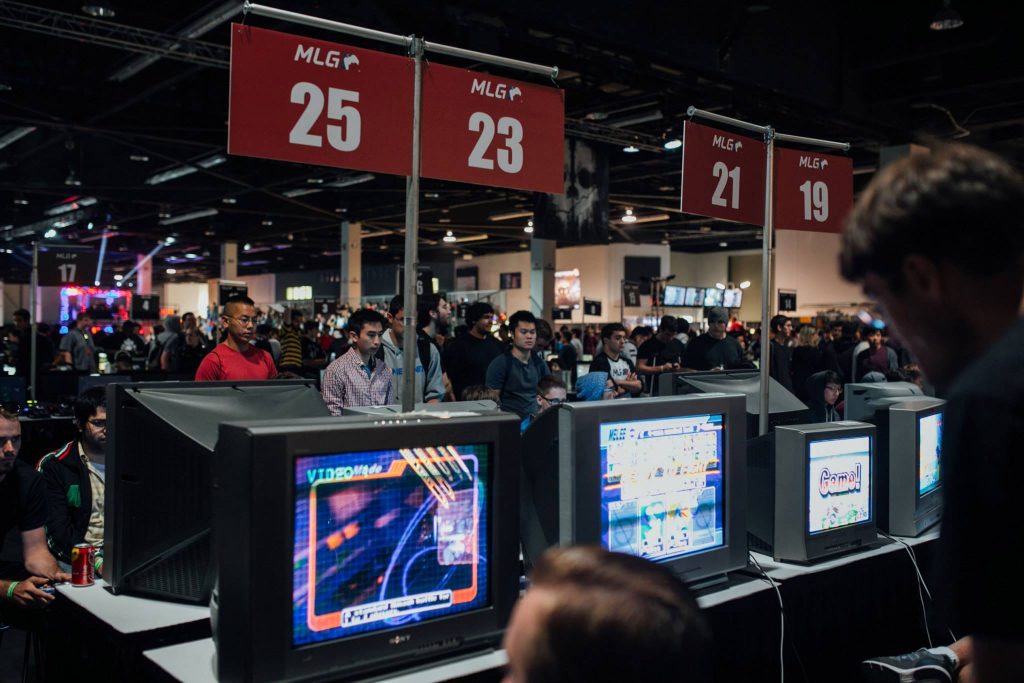 Even Smash has had trouble repeating its competitive success with both Brawl and Sm4sh having noticeably more boom-and-bust scenes when compared to their forefathers. It seemed almost etched in stone that Smash would be Melee and sometimes 64, with the other games as afterthoughts. This is what brings me to Smash Ultimate: despite only being out for a week, Smash Ultimate does appear to have the faint embers of another long lasting Smash entry. 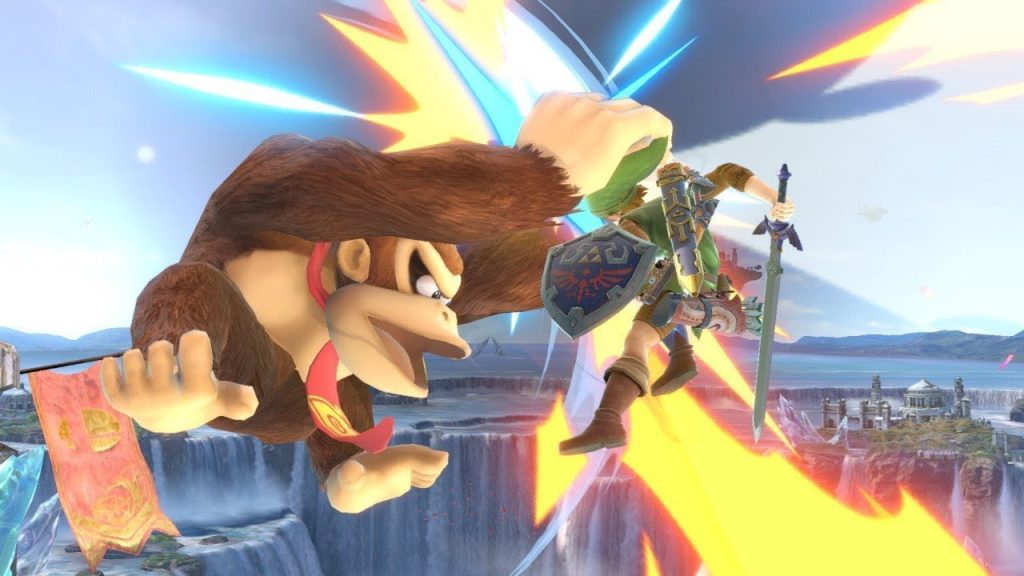 The first sign of this potential is the overall faster pace of Smash Ultimate in comparison to 4. Faster gameplay means combos happen far more frequently, which has been the biggest criticism of the franchise in comparison to Melee. Thanks to an overhaul of the game engine, casual fans who have found difficulty stringing attacks together will find themselves easily following up attacks due to a general removal of lag on aerial attacks and an increase in movement speed. This doesn’t work in a homogenized way that suddenly invalidates the skills of veteran players, but instead is a welcoming invitation for newer players. You don’t have to worry about additional button inputs in your neutral game, you just have to focus on the game itself.

Further exemplifying this is the lack of a centralizing character in Smash Ultimate. Almost like a teen movie, people know who’s who when a fighting game launches: she’s top tier, he’s broken, they’re the nerd who will take their glasses off and has secretly been good this whole time. Smash Ultimate is a game where people are truly divided on who the next round of competitive darlings are, the only caveat being a mutual agreement that Inkling is pretty solid. We’ve seen R.O.B., the Belmonts, Fox, Peach, Pokemon Trainer, Wolf, Inkling, DeDeDe and more in grand finals of tournaments in the past week. 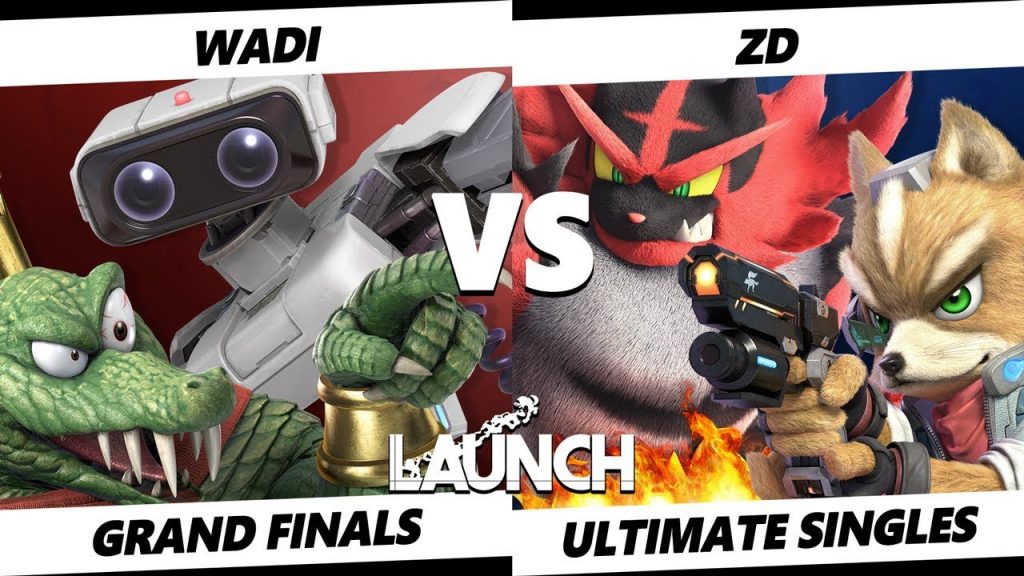 Early tier lists predicted Bowser would be low tier, but a Bowser player beat an incredibly good Bayonetta from Smash 4 2-0 at a recent tournament. Chrom was thought to be horrible because his recovery is crap, but his on stage game is so dominant people have quickly changed their tune. While I can’t confirm that any of those characters will be permanent tournament fixtures, this is a Smash game where there’s early variety in a big way. 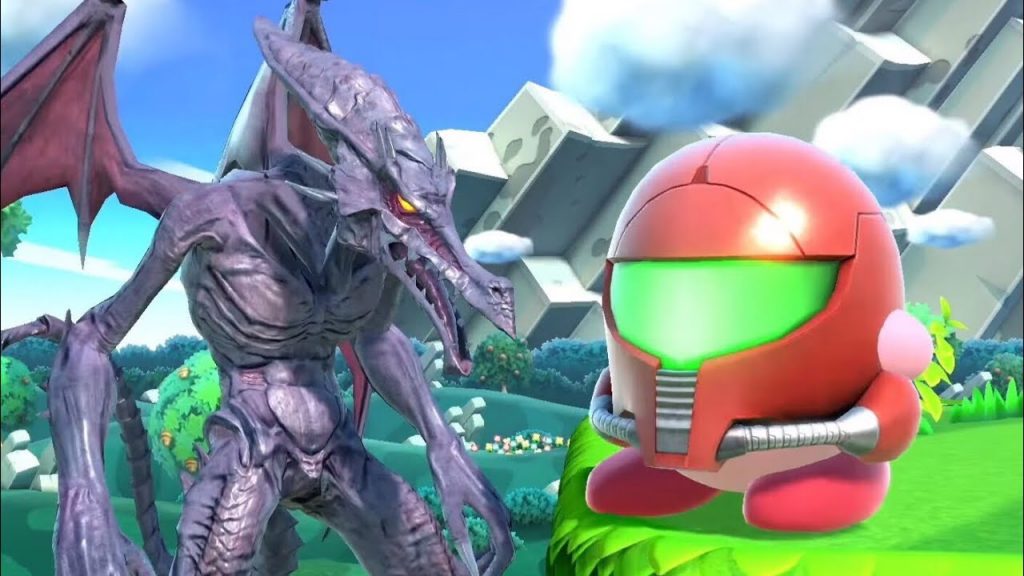 While I really do love the level of raw execution RPM’s that games like Melee take, it’s already something we have. You can’t make a second Melee because it’s already so developed into this hyper specific thing that it could never be beaten by a sequel. Smash Ultimate is a game that seems to be the Samurai Shodown to Melee’s Marvel vs. Capcom: simpler button inputs, but no sacrifices when it comes to matchup knowledge and the sheer reward for reading your opponent.

Pick the game up right here https://www.nintendo.com/games/detail/super-smash-bros-switch and make sure to do it before January 31st so you can get Piranha Plant because if your favorite character does end up sucking you might as well play Piranha Plant. 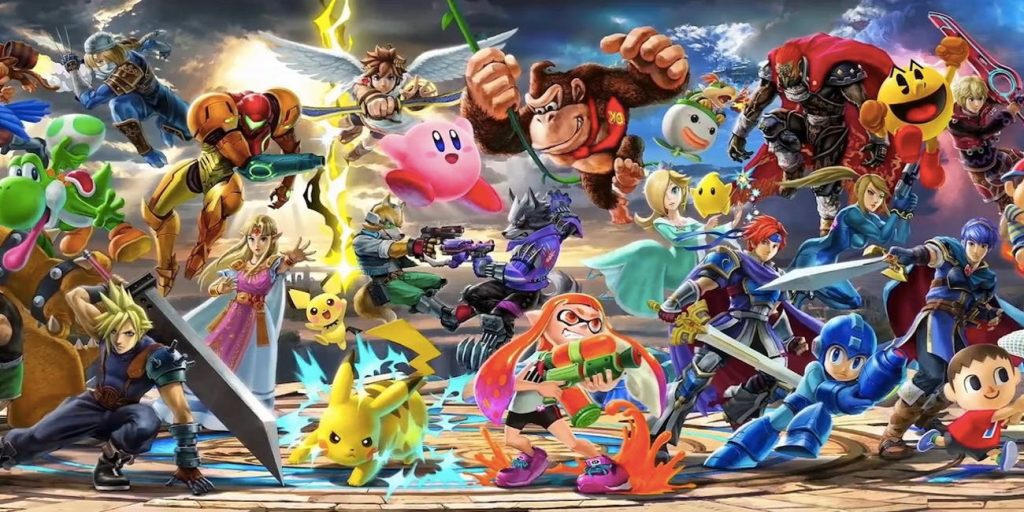