Home Read Crumbling The Tower of Babel with Cinematic Storytelling 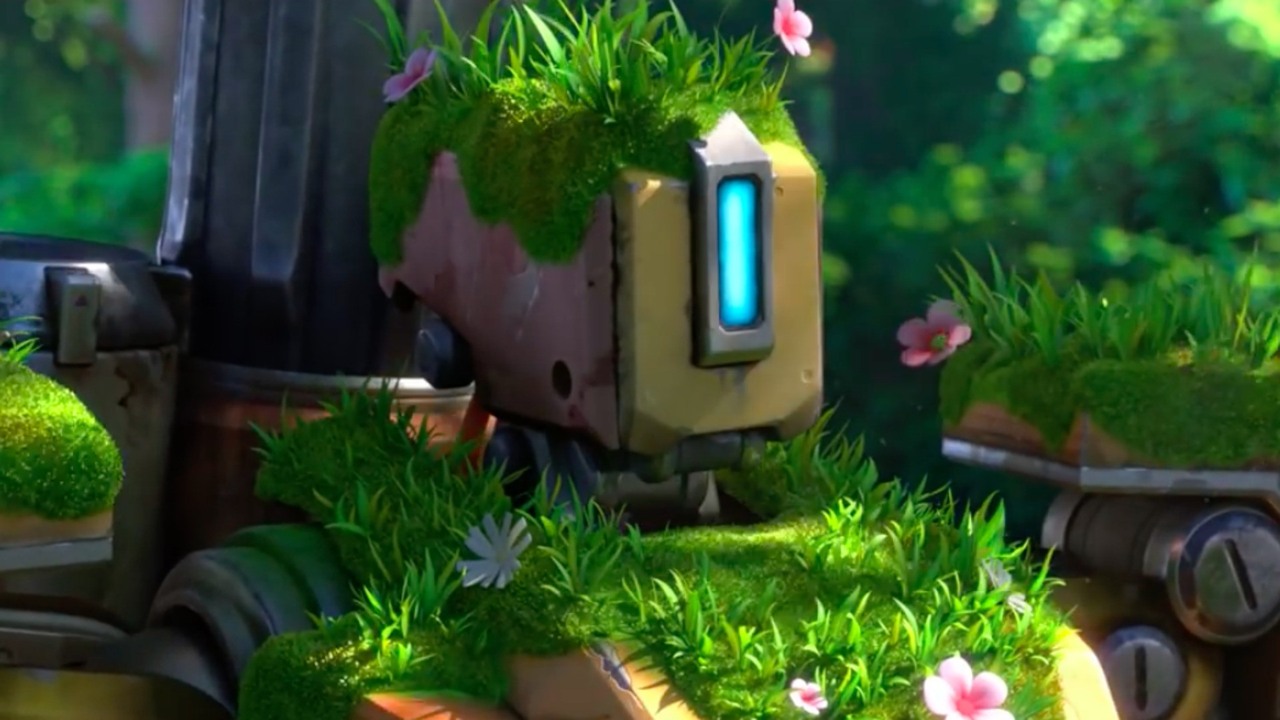 As technology advances, video game cinematics play an increasingly important role in games with heavy narratives.  Trailers and cutscenes become a shared talking point amongst players.  An individual’s play style may vary from person to person, but the cinematics they watch remain the same – most of the time, anyway.  Sometimes, translation gets in the way. 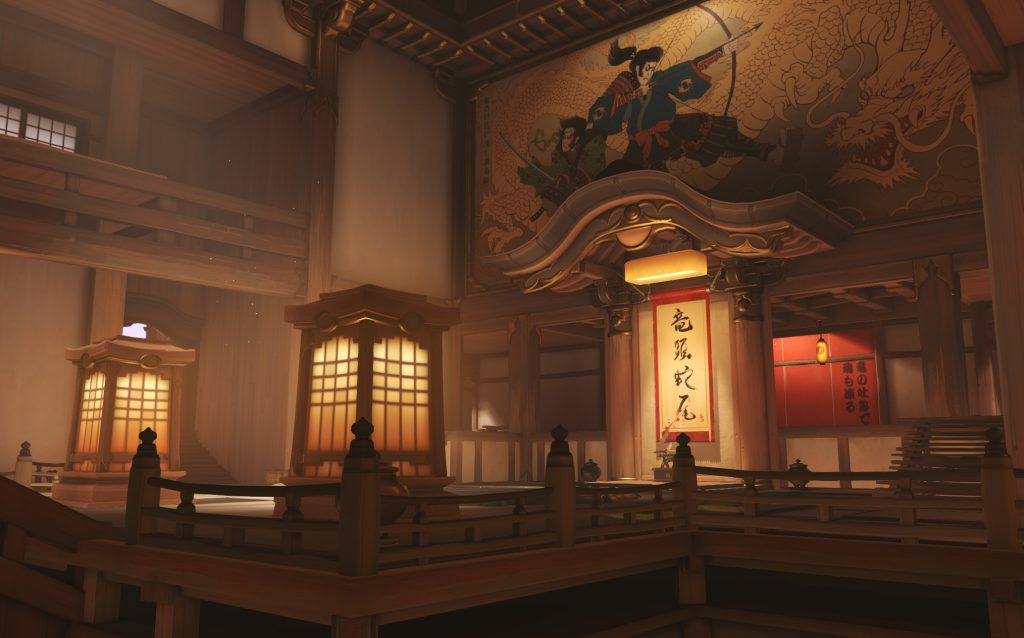 Unfortunately, when it comes to language, there is always a margin of error when translating from one language to another.  The nuances of language are rarely able to be transferred, therefore lessening its impact.  One infamous example is Zero Wing‘s translation blunder “All your base are belong to us.”  What now is a meme in the gaming nomenclature is the result of poorly translating Japanese to English.  More recently, Overwatch flubbed kanji characters in their short film “Dragons.”  In the film, the character Hanzo kneels before a scroll that reads 竜頭蛇尾 , literally translating to “dragon head, snake tail.”  The literal translation fits alongside the theme of the movie perfectly.  However, those who are fluent in Japanese quickly pointed out that the series of characters was actually an idiom meaning “anticlimax.”

The question remains then – if language is so nuanced, then wouldn’t the best cinematics have no dialogue?  The answer varies, but my answer is often a resounding yes.

In the past few months, Blizzard Entertainment released two cinematics without dialogue, both of which received high praise from players.  Their first, an Overwatch cinematic titled “The Last Bastion,” gave viewers the same sucker punch to the feels as the first half of the relatively dialogue-free Wall-E.  It told the story of a robot suffering from PTSD who befriends a small, yellow bird.  More recently, was the World of Warcraft: Legion cinematic in the zone Val’Sharah.  In this cutscene, the only words that can be heard are sung in Darnassian, a language created for the game, in a song which scores the cinematic.  Game trailers have also played with dialogue-free storytelling.  The gut-wrenching and controversial trailer for Dead Island had absolutely no dialogue, but was able to elicit powerful emotions from viewers. 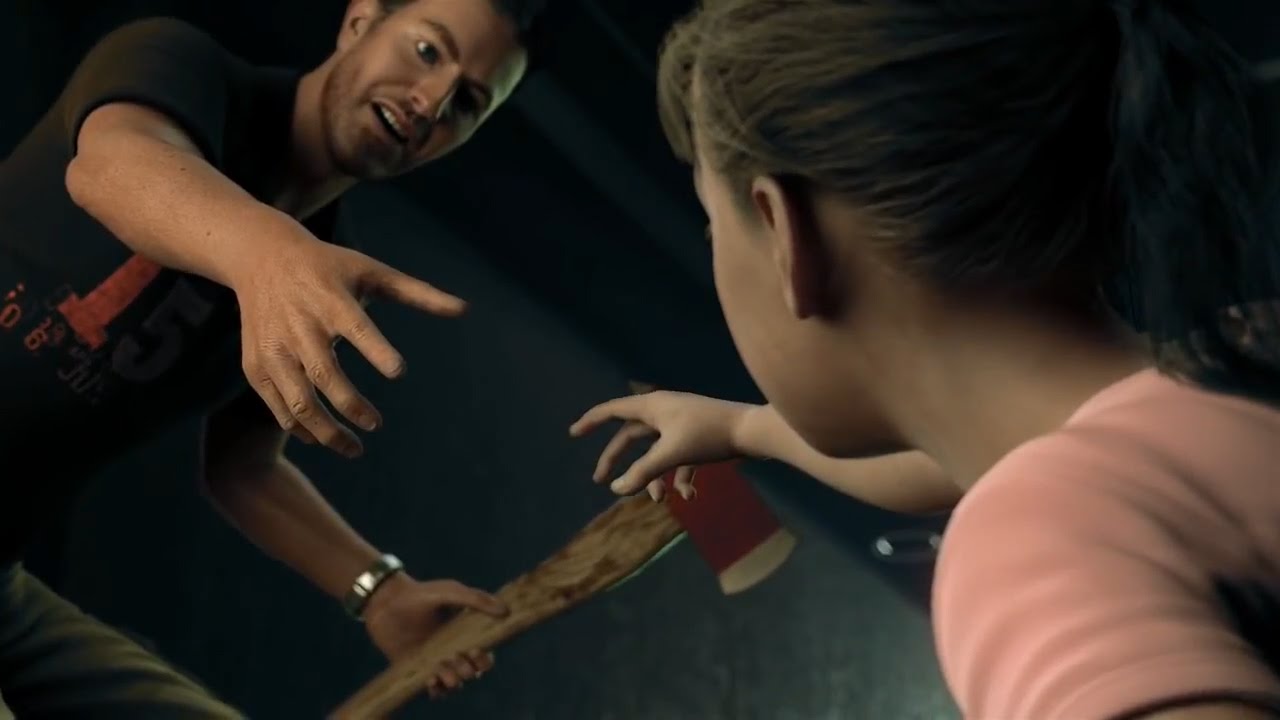 The idea of the silent film isn’t new.  Originating in the mid-1890s, silent films dominated the cinema.  Actors mimed dialogue and sometimes cards with text were spliced into the film to make plot readily understandable.  “Talkies” were introduced in the late 20s, but by that time, silent films were already part of the cinematic lexicon, with actors like Charlie Chaplin and films like Metropolis.  The romanticism surrounding silent films even led to a revival of silent film with 2011’s Best Picture winner, The Artist.

There certainly is a time and place for dialogue.  One of my favorite game franchises, Mass Effect, relied heavily on dialogue trees, letting me choose how my character behaved.  Their in-game cinematics too, featured lengths of dialogue. With language we get puns, double entendres, and unique voices – all of which lend personality to a story.  However, when we remove dialogue from a visual story, we are left with a universal language – images and music – that can be appreciated and understood by anyone.  Clearly, sometimes the best stories don’t need words at all.